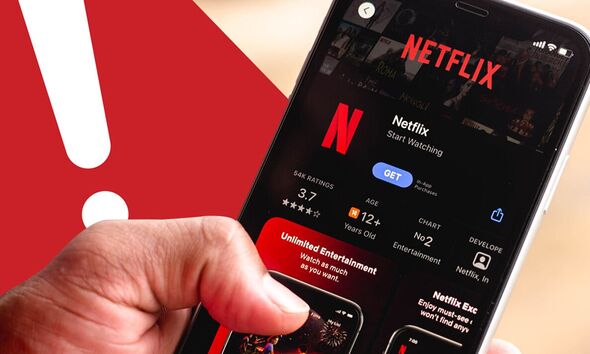 Homes that use a shared Netflix password may soon find themselves with fewer things to watch. The TV streaming firm has been trying to crack down on this popular practice for a number of months with the company testing a feature in certain parts of the world that stops users from handing over their details to friends and family.

It has been rumoured for a while that Netflix could roll out its password-sharing block to more areas and this controversial and unpopular update has now been officially confirmed. That means millions of users who currently enjoy bingeing on boxsets without paying a premium will have to reach for their wallets.

To help ease the pain, Netflix will offer an option to add paid sharing which is less expensive than taking out a full plan but it will still be a huge blow to the 100+ million users that currently enjoy things for free.

All Quiet on the Western Front trailer from Netflix

Netflix is clearly aware that this change might not be popular and so it’s trying to soften the blow by adding features such as easy ways to transer profiles to a new account and being able to monitor devices using accounts.

“While our terms of use limit use of Netflix to a household, we recognize this is a change for members who share their account more broadly,” the streaming firm said.

“So we’ve worked hard to build additional new features that improve the Netflix experience, including the ability for members to review which devices are using their account and to transfer a profile to a new account. As we roll out paid sharing, members in many countries will also have the option to pay extra if they want to share Netflix with people they don’t live with. As is the case today, all members will be able to watch while traveling, whether on a TV or mobile device.”

There’s currently no word on exactly which areas will be hit by these changes but we’re guessing that Netflix wants to clamp down on the process of sharing passwords across the world so don’t be surprised to see it arriving in the UK at some point in the future.

Along with announcing this password-sharing update, Netflix has also confirmed that it has bucked the trend by actually adding more subscribers to its service.

It was expected that Netflix could continue to see numbers dwindle but that’s not been the case.

The addition of exclusive movies such as Glass Onion: A Knives Out Mystery and the Harry & Meghan documentary appears to have worked with over seven million people signing up.

Things may have also been boosted by the new advert-supported plan that now makes watching content a little cheaper each month. Basics with adverts costs £4.99 which is £2 cheaper than the standard Basics plan.