Real-life Minority Report? AI predicts arrests within three years of a prisoner being released on parole based on 91 variables like race and age

It may sound like the plot of the 2002 movie Minority Report, but artificial intelligence can predict any arrest within three years of a prisoner being released on parole.

The machine learning was designed to determine the risk of releasing a prisoner early by analyzing 91 variables, including age, race and previous arrests.

Scientists from The University of California, Davis (UC Davis) used the data of more than 19,000 inmates scheduled with the New York State Parole Board from 2012 to 2015.

Court documents show 4,168 individuals were released, but that AI determined the board could have released double the inmates without increasing the subsequent arrest rate. 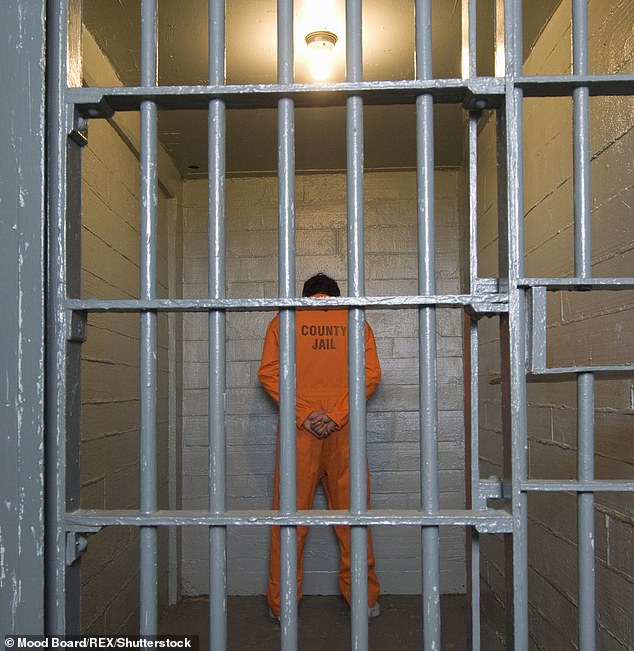 The machine learning was designed to assess the risk of releasing a prisoner early by analyzing 91 variables, including age, race and previous arrests

The AI echoes the storyline of Minority Report, which starred Tom Cruise.

The film, set in 2054, is about a specialized police department that apprehends criminals using foreknowledge provided by three psychics called ‘precogs.’

The machine learning algorithm found the predicted risks for those denied parole and those released are very similar. 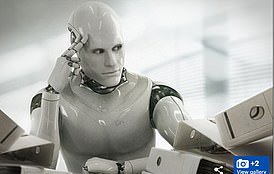 A court hearing in February is set to make history when the defendant is advised by artificial intelligence.

Hannah Laqueur, an assistant professor in the Department of Emergency Medicine and lead author of the study, said in a statement: ‘We conservatively estimate the board could have more than doubled the release rate without increasing the total or violent felony arrest rate.

‘And they could have achieved these gains while simultaneously eliminating racial disparities in release rates.’

During these years, 4,561 individuals were granted parole and 16,068 were denied one or more times.

Along with age and race, the AI also looked at specific offenses, such as those involving minors, drugs, hate crimes and larceny.

And the AI was fed information regarding arrest history.

This included offenses that lead to the period of incarceration for which individuals are being considered for parole.

While human parole staff have used statistical analysis for decades to determine if an inmate should be released, this technology is able to quickly look at every variable possible to ‘know’ for sure.

The AI determined that the number of inmates released on parole should have been nearly 50 percent more.

‘Our findings are consistent with the Vera Institute of Justice report finding that the Board denies parole to many individuals with low-risk COMPAS scores, and the common complaint that the Board is driven by retributive impulses, risk aversion, and fear of the political repercussions that they might face were they to release an individual convicted of murder, for example, who went on to be arrested for murder again,’ according to the study published in the Journal of Quantitative Criminology.

‘This suggests that the Board is either pursuing retribution or protecting themselves against political backlash.’

The authors note they are not advocating replacing human decision-makers with algorithms to assess who should be released from prison. Instead, they see a role for algorithms to diagnose problems in the current parole system. 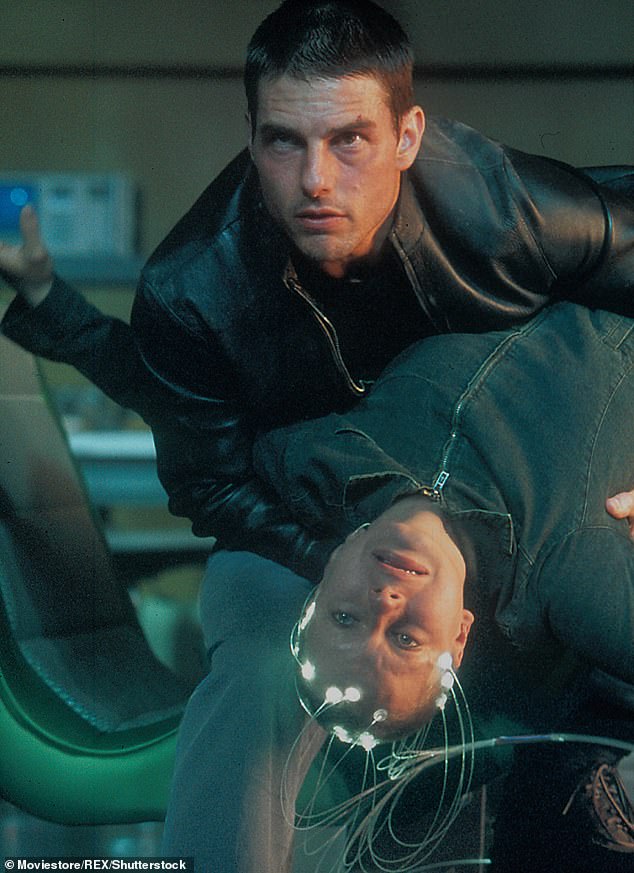 ‘Our analyses suggest that many individuals are being denied parole and incarcerated past their minimum sentence despite being a low risk to public safety. We hope that by providing data on predicted risks, we can aid reform efforts.’