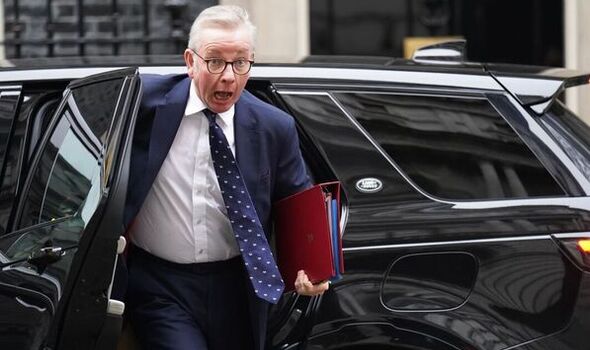 The project was approved by Communities Secretary Michael Gove, who admitted the move “may be subject to a legal challenge”.

The controversial mine is to be built in Whitehaven, Cumbria, and is expected to support 500 jobs. It will be used to extract coking coal for use in steel production.

He added: “Worldwide, there should be no new venture into coal, oil or gas recovery. This action by a leading developed economy sets exactly the wrong example to the rest of the world. Our only real form of influence on the climate crisis in the world is seriously jettisoned by this action.”

Myles Allen, professor of geosystem sciences at the University of Oxford, said: “The Cumbrian mine will release some 250 million tons of carbon dioxide over the next 30 years.

“If the Government must go ahead with these plans, they should also deploy robust carbon dioxide capture and storage technology to mop up these emissions.”

Mr Gove said: “It is important to note that in any planning decision, it’s rarely the case that it is an open and shut matter. There are almost always competing elements for and against any planning scheme, particularly a substantial one of this kind, which can raise serious and passionate debate.

“But the open and transparent public inquiry system allows all of those issues to be fully explored.” Mr Gove added “any change of land use” will always have an impact on biodiversity.