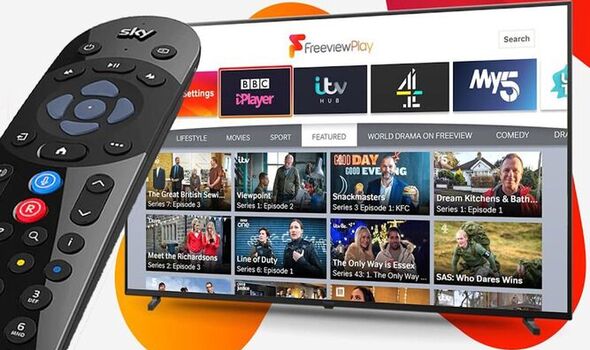 It’s been a very long time coming but the BBC has now confirmed that its local news services are finally switching over to full High Definition. Anyone who regularly watches BBC One HD will be well aware of the irritating red holding screen and countdown clock that pops up once the national news ends and things move over to regional programming.

Currently, there’s no way to view local news in pin-sharp quality with users having to switch over to Stanard Definition (SD) channels to see what’s happening in their area.

It’s long been a frustration for UK homes but things are about to change with the BBC confirming that everything will get the full High Definition treatment early next year.

The corporation says that it aims to roll out BBC One HD in England for Freeview, Sky, YouView and Freesat viewers by April 2023 meaning all content will be available to view at this much higher standard.

Satellite viewers on Sky and Freesat will also see an upgrade to the rest of the BBC’s channels with HD versions of BBC Two Northern Ireland, BBC ALBA and BBC Parliament being added soon.

The only downside of this regional roll out is that the BBC is having to shut down its SD versions of channels on the digital satellite platform.

This, the BBC says, is not a decision that’s been taken lightly as it means anyone with an  SD-only satellite device will lose some popular channels. However, it’s been confirmed that the number of homes with this ageing technology is now a much-reduced level and delaying the switch over any longer would deny the benefit of all BBC channels being available in HD to a much greater proportion of the audience.

Speaking about the update Kieran Clifton, BBC Director of Distribution says: “By Spring next year, viewers in England will be able to receive BBC One HD for their region and not have to tune away to watch their local news and programming. This, coupled with upgrades to BBC channels that aren’t currently available on some devices in HD, will mean viewers will get a more easily accessible, better quality experience when watching BBC programmes from early next year.”

News of this change comes as Freeview has just announced some more updates to its service with a new channel being added and one being removed for good.

Meanwhile, Quest Red+ 1 is being scrapped from the channel list and ROK is moving from its usual spot on channel 276 and moving to channel 280.