Scientists have officially confirmed new prefixes to express the world’s largest and smallest measurements, from the unimaginably large to the infinitesimally small.

Joining the ranks of well-known prefixes such as kilo are ‘ronna’ and ‘quetta’ for the largest-defined numbers and ‘ronto’ and ‘quecto’ for the smallest.

At the other end of the scale, ronto is a fraction of 1 that features 27 digits after the decimal point, while quecto is a thousand times smaller still.

To put the new measurements into context, 10 quectograms is around the mass of a single bit of data as stored on your mobile phone.

At the other end of the scale, the mass of Jupiter is about 2 quettagrams, while the mass of Earth is six ronnagrams. 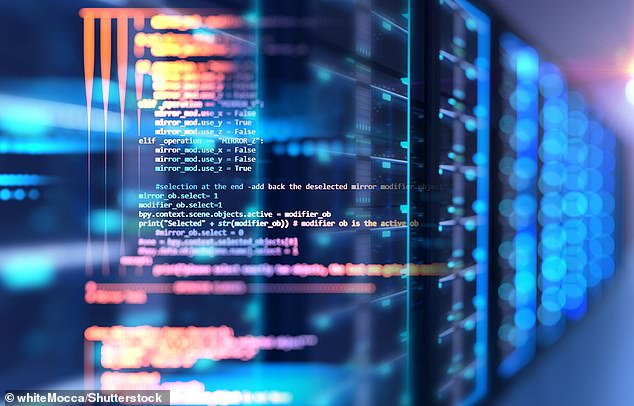 Dr Richard Brown at the National Physical Laboratory (NPL) led the proposal recommending the new names, which have been added to the International System of Units (SI), the agreed global standard for the metric system.

The change was voted on by global scientists and government representatives attending the 27th General Conference on Weights and Measures, which governs the SI and meets roughly every four years at Versailles Palace, west of Paris.

‘The new prefixes came into force the moment the vote was passed last Friday,’ Dr Brown told MailOnline. ‘It may take official documents and websites a few days to be updated though.’

Dr Brown said the new prefixes, just like all the other prefixes, are universally available for use with any units.

‘So you can have ronnametres and ronnagrams, just like you can have kilometres, kilograms, kilowatts, etcetera,’ he told MailOnline.

The number of digital bits will overtake the number of atoms on Earth within 150 years, according to a new study that warns of an impending ‘information catastrophe’.

By 2170, the world will be ‘mostly computer simulated and dominated by digital bits and computer code’, the study claims.

There will be 133 quindecillion (133 followed by 48 zeroes) bits in existence – the same as the estimated number of atoms on the planet.

However, the power needed to support information transfer will equal all the power currently produced on Earth, leading to ethical and environmental concerns.

The new prefixes should ‘future proof the system’ and satisfy the world’s need for higher numbers – at least for the next 20 to 25 years, according to Dr Brown.

He said he had the idea for the update when he saw media reports using unsanctioned prefixes for data storage such as brontobytes and hellabytes.

For example, Google has been using hella for bytes since 2010 following the advent of big data – but this is an unofficial term.

‘Those were terms that were unofficially in circulation, so it was clear that the SI had to do something,’ Dr Brown said.

As for why these weren’t the terms officially adopted, metric prefixes need to be shortened to just their first letter – but B and H were already taken, ruling out bronto and hella.

The only letters that were not used for other units or other symbols were R and Q – hence the new choices.

Convention dictates that the larger prefixes end in an A, and the smaller ones in an O, while the the middle of the words are loosely based on the Greek and Latin for nine and 10.

It’s the first time since 1991 that new prefixes have been added to the SI.

That year, chemists wanting to express vast molecular quantities spurred the addition of zetta and yotta. 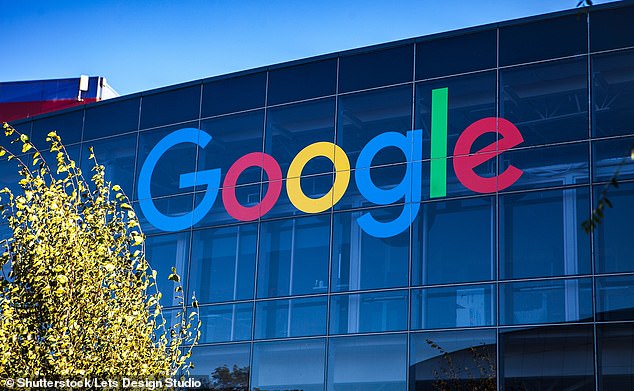 Back in 2019, scientists changed several SI units so that they were measured against ‘fundamental constants that can be observed in the natural world’.

For example, the weight of a kilogram was previously defined by a metal block contained within glass bells in a vault in Saint-Cloud, France.

The problem was, the artefact was susceptible to damage and environmental factors that could change its weight even slightly. 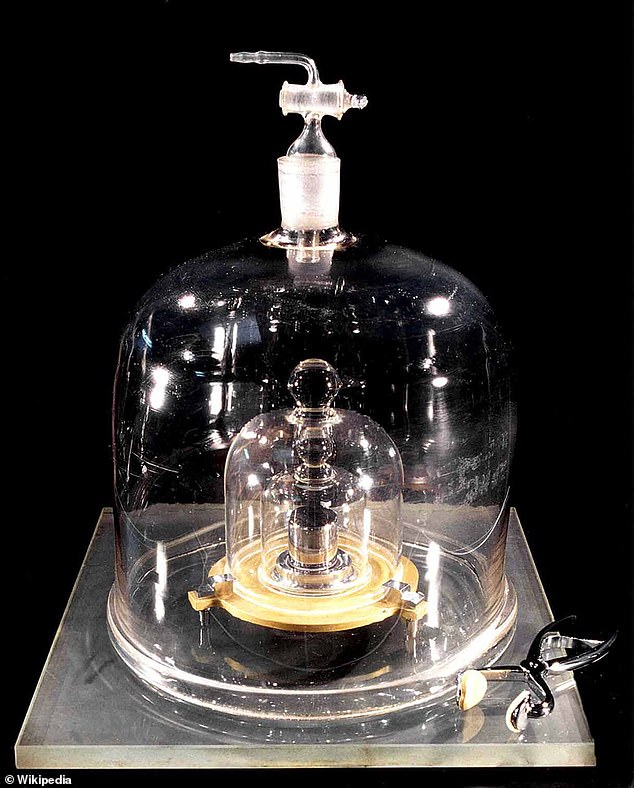 The International Prototype Kilogram, aka Le Grand K, stored in a vault in Paris, was replaced by a formula using Planck’s constant in 2019. The IPK was losing mass so the metrology community redefined the kilogram with the aid of the Planck constant

A kilogram is now defined by the Planck constant, a fundamental physical constant observed in the natural world that is inherently stable.

To measure Planck’s constant, scientists uses an instrument known as the Kibble balance, named after late British physicist Bryan Kibble, who invented the technique more than 45 years ago.

HOW WOULD A KIBBLE BALANCE MEASURE THE PLANCK CONSTANT?

A Kibble balance would redefine the kilogram by giving scientists the most precise measurement yet of the Planck constant.

It comprises a wire coil inside a magnetic field that is suspended from the arm of a balance.

A kilogram mass is also placed on this arm exerting a force downwards due to gravity.

The mass is then removed and the coil is moved in the field, which induces a voltage in the coil.

By tracking the current and voltage the Planck constant can be measured in terms of mass, length and time.