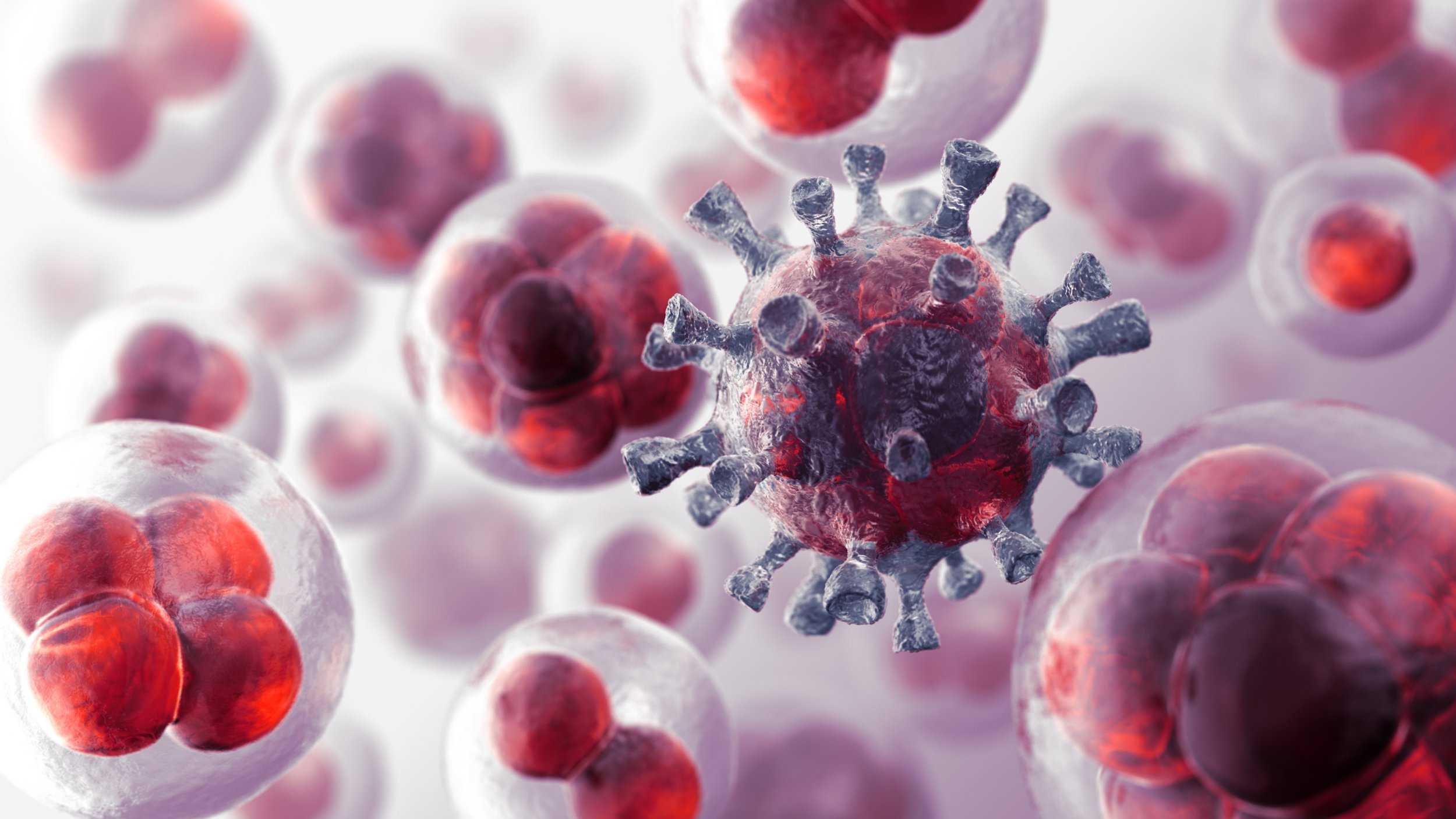 The hope of discovering a cure for cancer seems a step closer after scientists successfully tested an experimental drug.

The drug has been shown to block a gene central to the growth of many cancers, possibly signalling a breakthrough.

It was used as part of a study of a dozen patients with various forms of cancer.

The researchers said the drug was able to halt tumor growth in eight of the twelve patients.

The drug works by suppressing a protein known as MYC, which is overexpressed in 70 per cent of human cancers.

The MYC gene is what tells cells to divide and spread. In healthy cells, it’s a good thing. But in cancerous cells, the protein is produced in large amounts which is what fuels the growth of the disease.

‘MYC is one of the ‘most wanted’ targets in cancer because it plays a key role in driving and maintaining many common human cancers, such as breast, prostate, lung and ovarian cancer,’ said Dr Elena Garralda, the Director of the Early Drug Development Unit at Vall d’Hebron Institute of Oncology (VHIO) in Barcelona.

‘To date, no drug that inhibits MYC has been approved for clinical use,’ said Dr Garralda, the lead author on the study.

The drug consists of a mini-protein called OMO-103 that enters cells to get to the nucleus and stop the growth of MYC. Lab experiments in mice showed it had the potential to work but it’s only recently been used on humans.

Researchers enrolled 22 patients to a phase I clinical trial last April to assess the best dose of OMO-103.

All the patients had already received between three and 13 treatments but the scientists wanted to see if OMO-103 was any moe effective at controlling cancer growth.

It was given intravenously once a week at six dose levels ranging from 0.48 to 9.72 milligrams per kilogram of patient weight.

By October 10, eight out of 12 patients who had CT scans after nine weeks had stable disease, with the treatment having stopped the cancer growing. There were a few noted side-effects, most commonly chills, fever, nausea and low blood pressure.

While the early findings are promising, scientists say it will take some time before we are able to properly stop the disease.

Dr Lawrence Young, an oncologist at the University of Warwick in the UK said: ‘These are very exciting results but it is still early days.’

‘Cancer is a complex disease and the best way of attacking tumour cells is to use a multi-pronged approach – that’s why combination therapies are the most effective.’