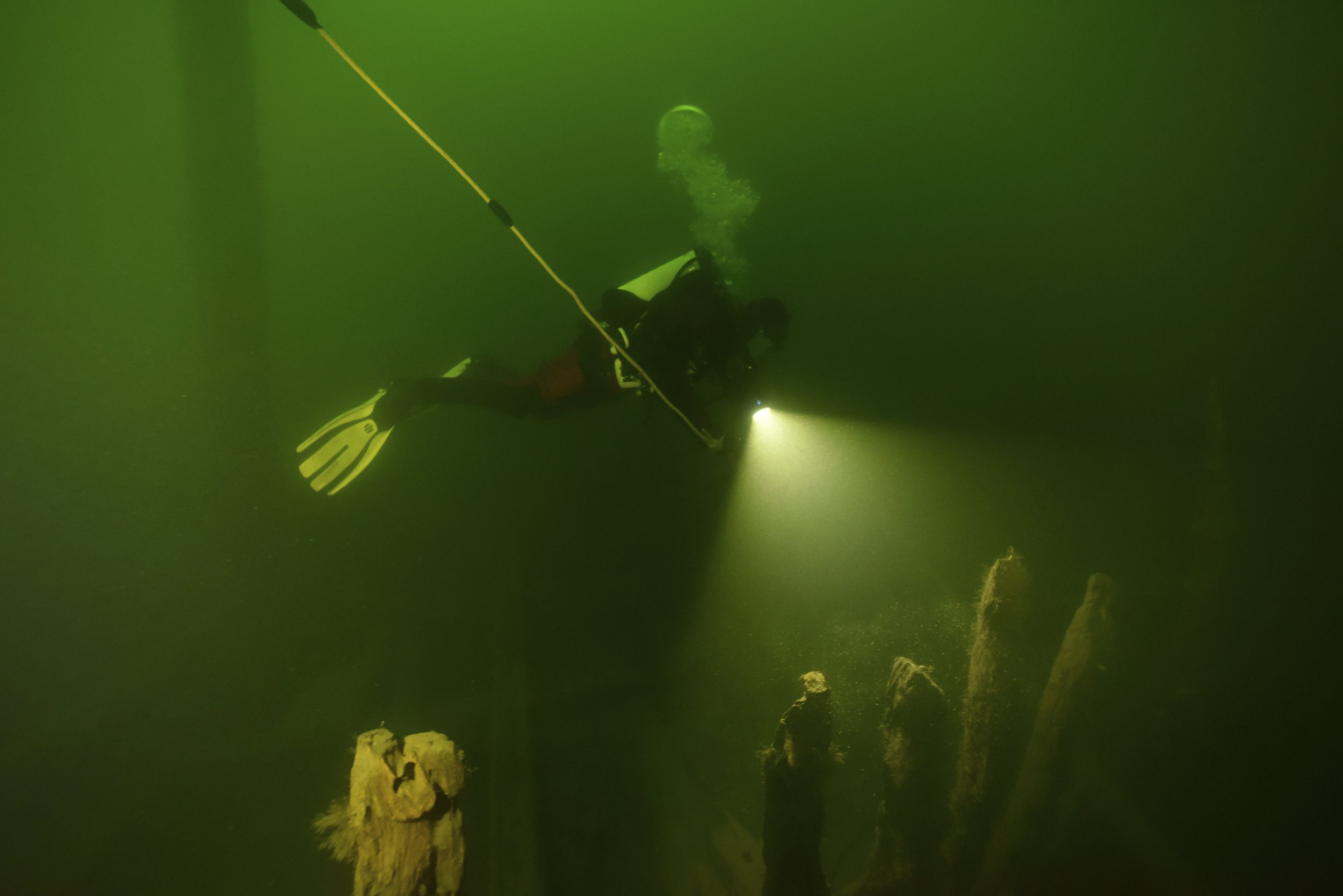 Marine archaeologists in Sweden have found the sister vessel of a famed 17th century warship that sank on its maiden voyage.

The wreck of the royal warship Vasa was raised in 1961, remarkably well preserved, after more than 300 years underwater in the Stockholm harbour.

The wreck of the royal warship Vasa was raised in 1961, remarkably well preserved, after more than 300 years underwater in the Stockholm harbour.

Visitors can admire its intricate wooden carvings at the Vasa Museum, one of Stockholm’s top tourist attractions.

Its sister warship, Applet (Apple), was built around the same time as the Vasa on the orders of Swedish King Gustav II Adolf.

Unlike the Vasa, which keeled over and sank just minutes after leaving port in 1628, the sister ship was launched without incident the following year and remained in active service for three decades.

It was sunk in 1659 to become part of an underwater barrier meant to protect the Swedish capital from enemy fleets.

The exact location of the wreck was lost over time, but marine archaeologists working for Vrak – the Museum of Wrecks in Stockholm – say they found a large shipwreck in December 2021 near the island of Vaxholm, just east of the capital.

‘Our pulses spiked when we saw how similar the wreck was to Vasa,’ said Jim Hansson, one of the archaeologists.

‘Both the construction and the powerful dimensions seemed very familiar.’

Experts were able to confirm that it was the long-lost Applet by analysing its technical details, wood samples and archival data, the museum said in a statement.

Parts of the ship’s sides had collapsed onto the seabed but the hull was otherwise preserved up to a lower gun deck.

The fallen sides had gun ports on two different levels, which was seen as evidence of a warship with two gun decks.

A second, more thorough dive was made in the spring of 2022, and details were found that had so far only been seen in Vasa.

Several samples were taken and analyses made, and it emerged that the oak for the ship’s timber was felled in 1627 in the same place as Vasa’s timber just a few years earlier.

Experts say the Vasa sunk because it lacked the ballast to counterweigh its heavy guns. Applet was built broader than Vasa and with a slightly different hull shape.

Still, ships that size were difficult to manoeuvre and Applet probably remained idle for most of its service, though it sailed towards Germany with more than 1,000 people on board during the Thirty Years’ War, the Vrak museum said.

No decision has been taken on whether to raise the ship, which would be a costly and complicated endeavour.