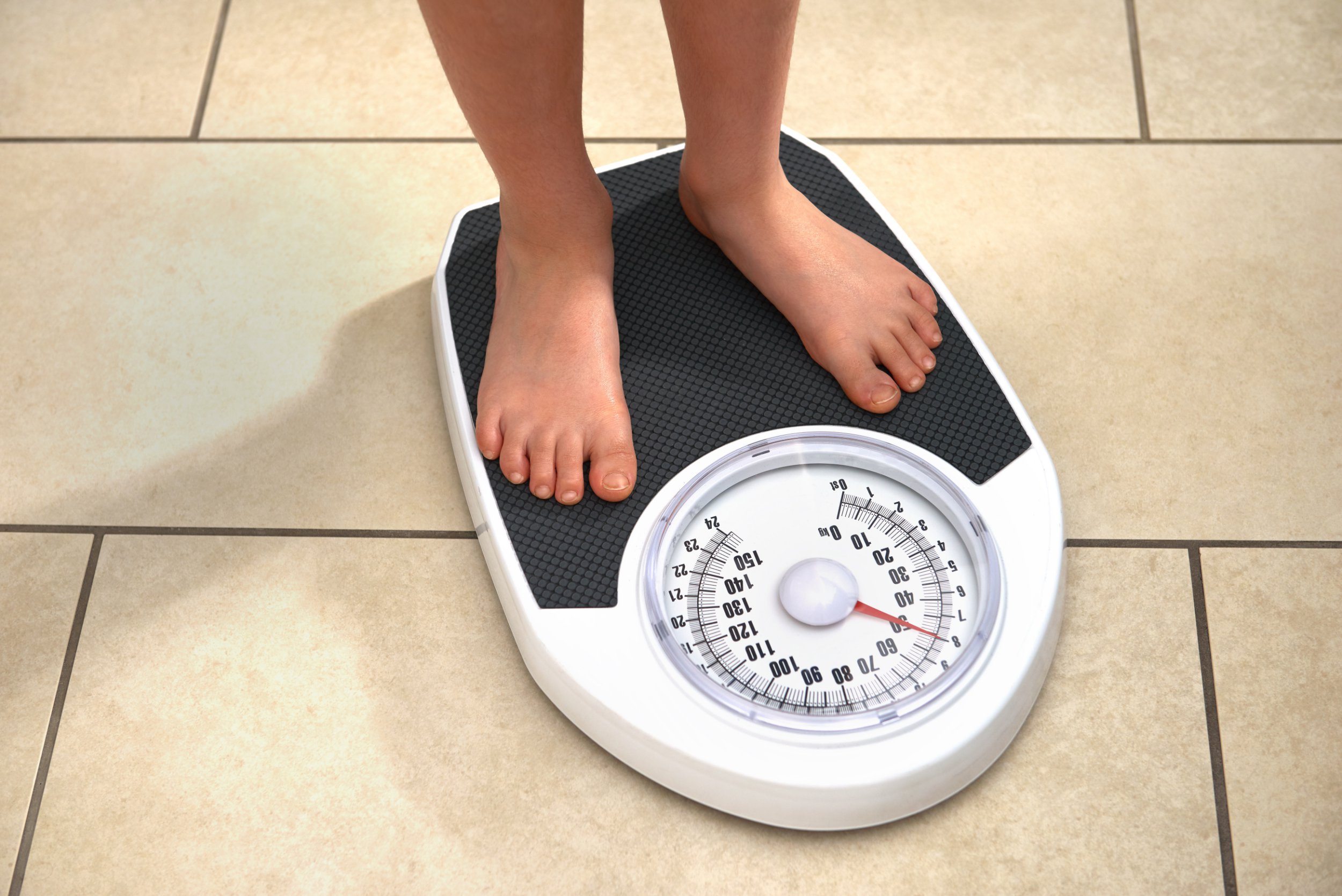 Women trying to lose weight will fare better with drugs while men should stick to diets, claims an Australian study.

The researchers, from the University of Sydney, looked at the amount of fat shed by obese men and women after giving them appetite-suppressing drugs.

While the women shed around a fifth of their body weight, the men only managed 13 per cent.

And when the scientists examined a dozen different weight loss studies, they found that men almost always lost more weight that women when it came to implementing a healthier diet and exercise program.

However, the experts are quick to point out the mechanisms behind their findings are unclear. But they suggest further study could lead to better personalised weight loss programmes for men and women.

‘Gender differences in weight loss interventions with pharmacological treatment have not been studied extensively,’ the researchers wrote.

‘Our findings suggest females lose more weight than males in pharmacological weight loss interventions, though the mechanisms for this are unclear.

‘This finding is contrary to most dietary regimens where, if there is a gender difference detected, males tend to lose more weight than females.

‘The identification of gender-related variables may improve the personalisation of treatment with anti-obesity drugs to achieve the optimal weight loss outcomes for patients.’

The drug the scientists used was called semaglutide, and it works by hijacking the body’s appetite regulation system to reduce hunger cravings.