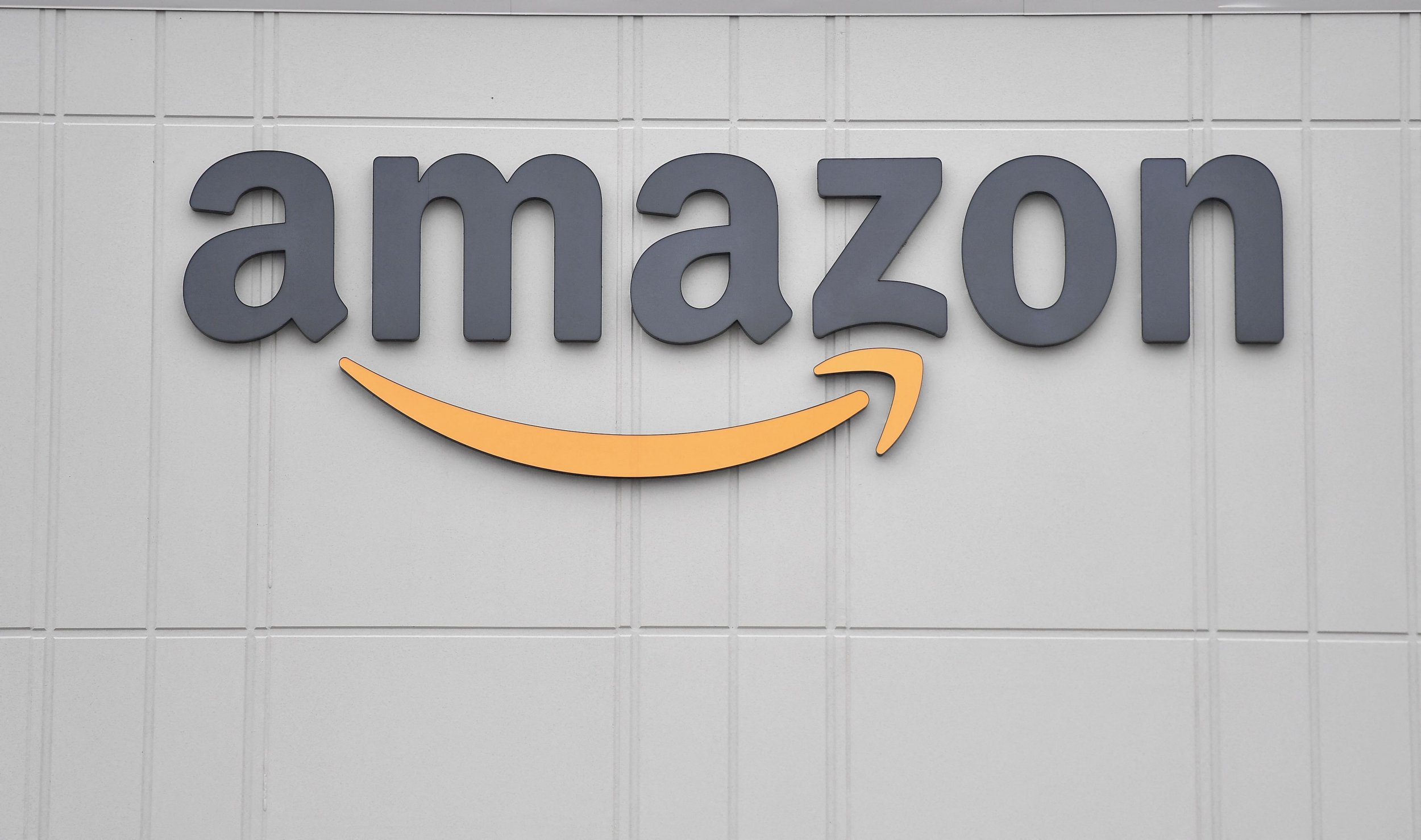 Amazon is getting into the insurance business by launching a home insurance comparison portal in Britain.

The tech giant has signed up three big-name insurers as it pushes further into financial services across the globe.

The Jeff Bezos-owned firm will compete with comparison sites like Uswitch, Compare the Market and GoCompare.

The new portal will also include customer reviews and ratings on insurance companies and the rate at which the claims were accepted for policies offered, Amazon said.

Insurers worry that tech firms will steal a march on their business, and are keen to partner with them, offering them commissions for selling their products.

The Amazon portal was ‘an exciting move for the industry’, said Simon Hird, partnerships director at LV= General Insurance.