Meta has been ordered by the UK watchdog to sell Giphy over fears it would limit other social media platforms’ access to GIFs.

Meta appealed against this decision to the Competition Appeal Tribunal (CAT), but in July the CMA’s decision was upheld on five of the six challenged grounds.

The CMA said it reconsidered its original decision in light of one finding in Meta’s favour, which was related to the sharing of third-party confidential information.

But the watchdog said that following a further investigation it stood by its original decision, saying it had concerns the deal would limit choice for UK social media users and reduce innovation in UK display advertising.

In response, Meta said it was ‘disappointed’ by the decision but would accept it, and confirmed it would now work with the CMA on divesting Giphy. 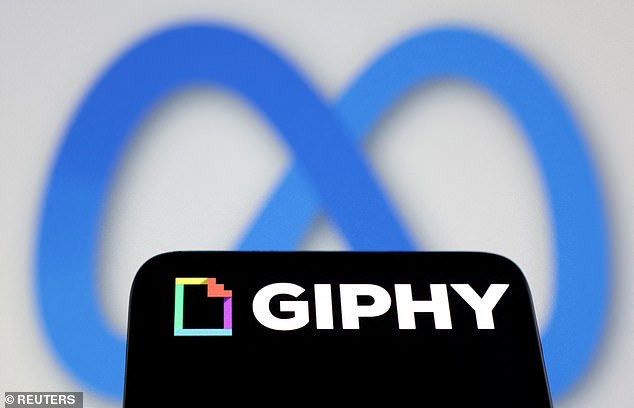 How to make your own GIF

In its latest report, the CMA said it found that GIFs continue to be an important driver of user engagement on social media and Meta having control of Giphy could see it increase its already significant market power.

It also argued that Giphy advertising services, which the CMA said it believed had the potential to compete with those of Meta, had been terminated upon the acquisition, which it said had removed a potential advertising tool for UK businesses.

In a public criticism of the CMA’s approach last month, Meta said the watchdog’s view that the merger would lead to a substantial lessening of competition in display advertising services in the UK was ‘erroneous’, adding that reversal of employment contracts would be ‘unnecessary’ and ‘detrimental’ to workers’ interests.

Stuart McIntosh, who chaired the independent inquiry group which carried out the CMA’s latest investigation, said: ‘This deal would significantly reduce competition in two markets.

‘It has already resulted in the removal of a potential challenger in the UK display ad market, while also giving Meta the ability to further increase its substantial market power in social media.

‘The only way this can be addressed is by the sale of Giphy.

‘This will promote innovation in digital advertising, and also ensure UK social media users continue to benefit from access to Giphy.’

In a statement, a Meta company spokesperson said: ‘We are disappointed by the CMA’s decision but accept today’s ruling as the final word on the matter.

‘We will work closely with the CMA on divesting Giphy.

‘We are grateful to the Giphy team during this uncertain time for their business, and wish them every success.

‘We will continue to evaluate opportunities – including through acquisition – to bring innovation and choice to more people in the UK and around the world.’