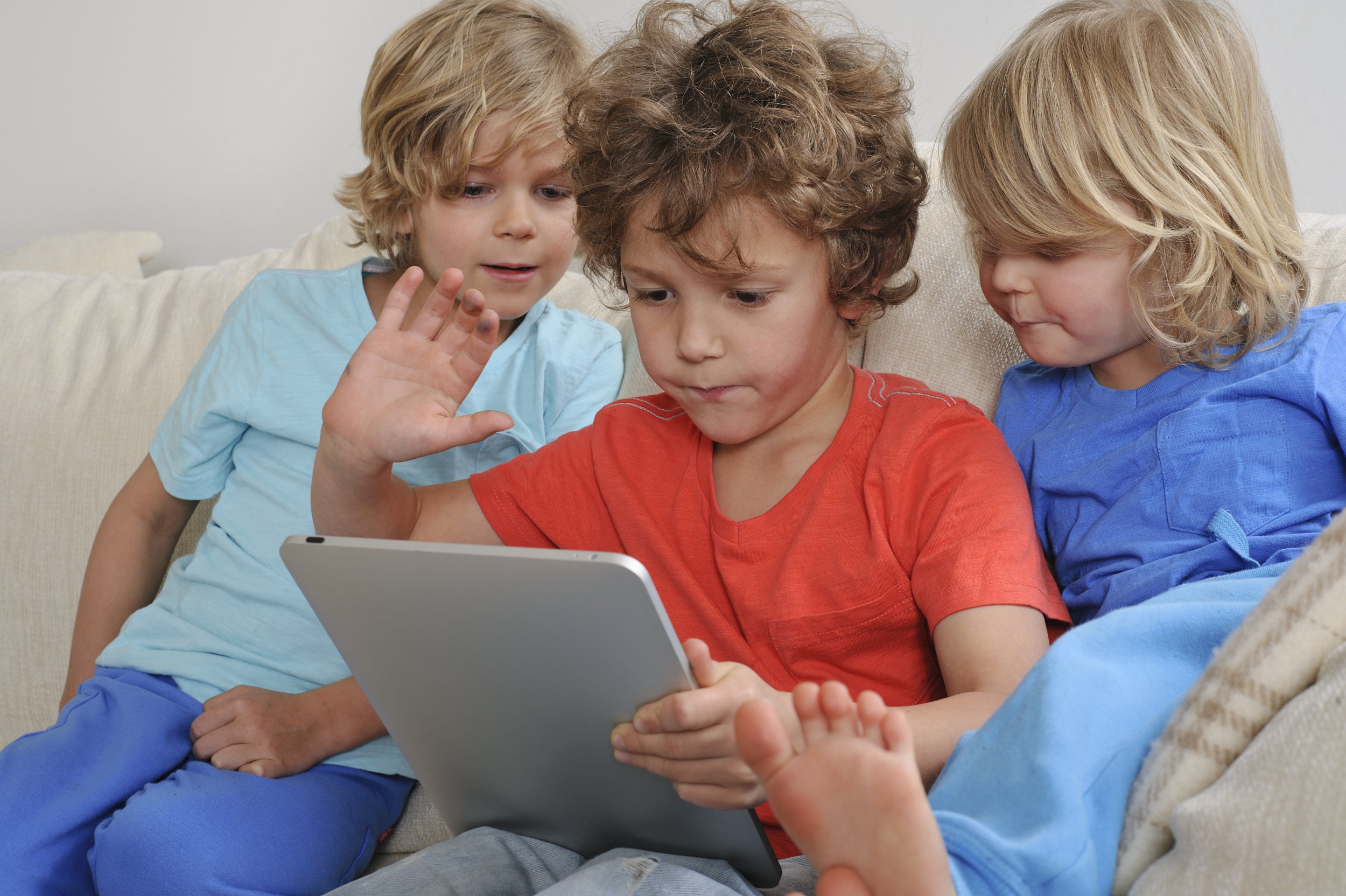 Children as young as six are developing an eye disease that usually doesn’t appear until middle age.

And it’s all to do with the amount of screen time they’re getting.

It usually affects people in their fifties and sixties but one optometrist has said she’s starting to see it appear in children.

Those that get the disease say it can feel like your eyes are constantly burning.

Sarah Farrant, a dry eye specialist who runs a practice in Earlam and Christopher in Somerset says increased screen time is to blame.

Spending too much time in front of a TV, phone, laptop or tablet can dramatically reduce blink rate – meaning eyes aren’t being refreshed as they should.

‘When I started up my clinic 15 years ago there was not a single child who turned up with the condition,’ she told the Daily Mail.

‘But in the past five or six years I’ve been seeing more and more children with dry eye.

‘My youngest patient was six, which used to be unheard of.’

In addition, she says that younger children using make-up (which is increasingly common) could also be contributing to the increase in eye issues.

Recent research has shown children are vastly exceeding global guidelines when it comes to amounts of screen time.

The World Health Organisation and paediatric societies worldwide suggest infants younger than two should have no screen time at all.

Children aged between two and five should only be allowed one hour of screen time a day.

Writing in the Jama Paediatrics journal, scientists from the University of Calgary, Canada, explained: ‘Given how many children exceed screen-time guidelines, industry elimination of ads from programming and apps directed at children, would support healthier outcomes.

‘Digital media are now a regular part of young children’s lives, and supporting families to best fit evidence-based recommendations into their daily routines needs to be a priority.’

For children aged two to five, there was a greater likelihood of meeting the guideline when screen-use limits were designated as two hours daily, instead of one.

According to the scientists, the finding that a higher proportion of children are meeting the two-hour daily guideline is important because it suggests that for many families only minor adjustments may be needed to meet the recommendation of one hour a day.