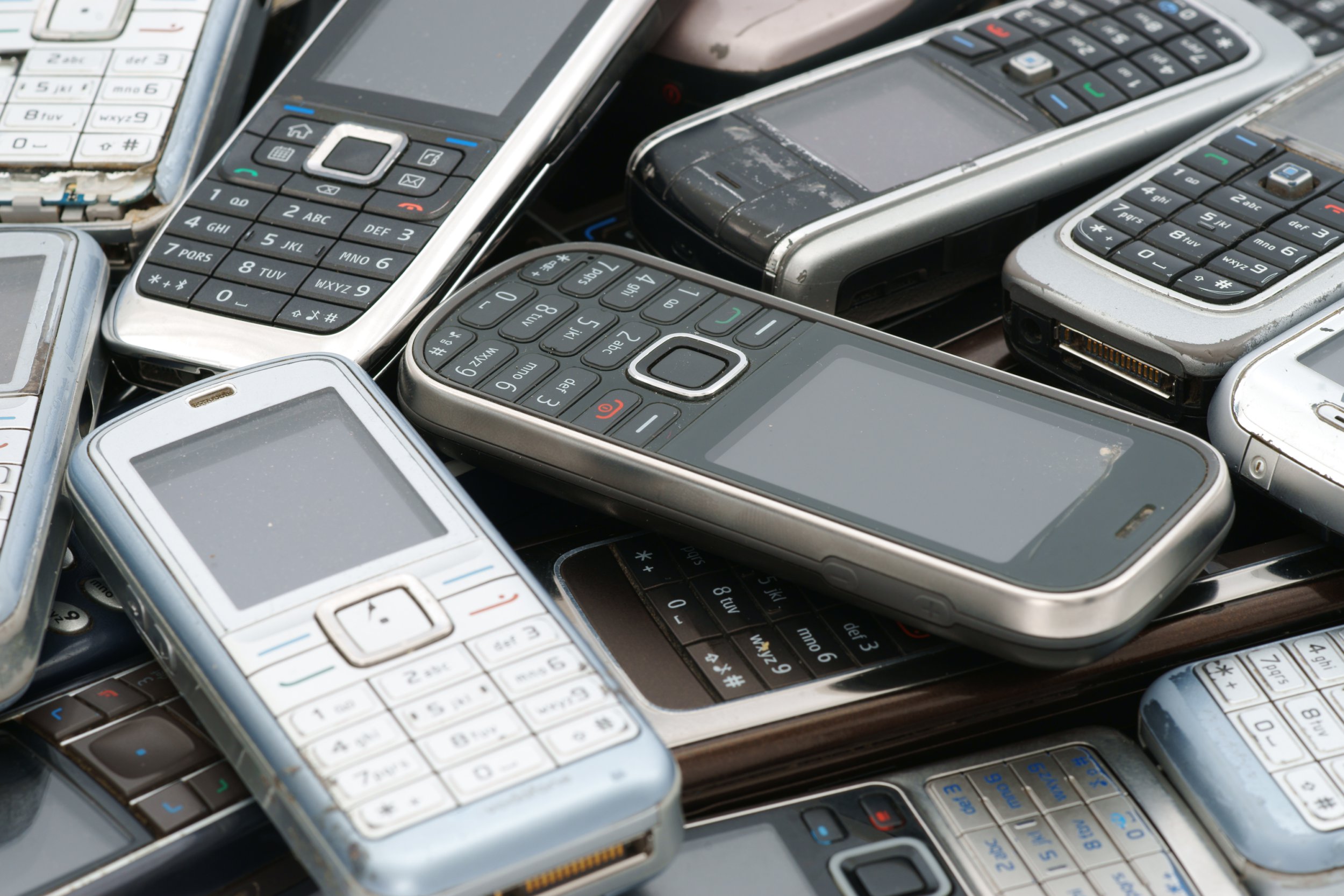 The average UK house has about £200 of unwanted and unused technology sitting gathering dust.

Things like games consoles, smartphones and tablets could be turned into extra cash by selling them on, one financial expert has claimed.

Recycle Your Electricals, a UK-wide campaign motivating and making it easier for everyone to reuse and recycle unwanted electricals, has crunched the numbers.

Apparently, there are 20,700,000 unused but working tech electricals – worth a possible £5.63 billion – currently hoarded in UK homes.

The campaign’s research also identified that 18,600,000 broken tech items are currently being hoarded in UK homes, including laptops, tablets, computers, and games consoles that could be recycled.

Second hand tech: what it’s worth

According to Recycle Your Electricals, here’s what you could expect to make from selling your second-hand tech:

Recycle Your Electricals partnered up with personal finance expert Paul Lewis to urge people to sell what they can and recycle what they can’t.

‘If you are beginning to struggle financially or are worried about your financial future there are positive steps all of us can take to help ourselves or others financially,’ Mr Lewis said.

‘There really is treasure in our tech that can be sold or recycled to, help families or help the environment.’

The campaign’s research found a staggering 11.7 million laptops and 9.17 million tablets have the potential to be sold or recycled. Both devices featured in the five most-hoarded items list.

This was followed by 18.5 million games consoles and 6.5 million computers, which also have the potential to be sold or recycled.

According to the research team, 33 per cent of households have at least one electrical device in their home that doesn’t work that could be recycled.

You can find your nearest electrical recycling point by following this link.