An outage that takes out the likes of Twitter, Facebook and Gmail can be put the internet on hold and even temporarily bring workplaces to a standstill. But sometimes, even a relatively small internet breakdown can still pack a mighty punch.

Last Thursday, hundreds of Australian small businesses went dark online, as web services company Crazy Domains suffered a widespread outage from which it has not yet recovered. 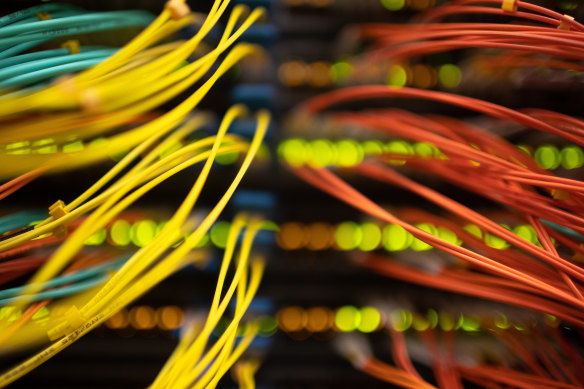 An outage at Crazy Domains appears to be affecting many Australian small businesses.

As people flooded the company’s Facebook page with demands for explanations, and took to online forums to discuss the issue, Crazy Domains updated its website to say it was experiencing issues with some services.

On Friday, it posted an update saying “a small amount of clients may be unable to access their website and emails”, along with an acknowledgement on its Facebook page. By Tuesday this week that post had more than 340 mostly angry comments, with customers complaining that it was all-but impossible to reach the company by phone or online chat. There were 300 additional comments on the company’s “Is it Down Right Now” page. 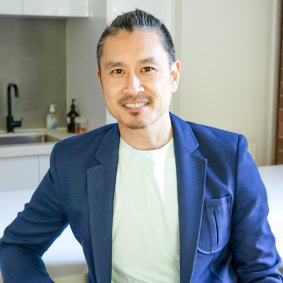 Geoff Bannister, COO of Dr Dough Donuts, said the company’s email had been down for five days.

“Yesterday I got on early and was able to talk to someone, and they said it would be sorted by the end of the day,” said Geoff Bannister, founder and COO of Dr Dough Donuts, which has its email service with Crazy Domains.

“Then I was just monitoring the online chat, and I found if I jumped back on [the support queue] I was 600-something in line. So I thought, obviously a lot of people are having the same problem.”

Though Dr Donuts’ website is hosted with Shopify and was unaffected, the sudden and indefinite halt of all emails was a big issue for the business.

“We do anywhere upward of 500 orders a day. So we’re constantly in communication with customers and our corporate clients,” Bannister said.

“We’re having to migrate everything over to a temporary email server because we don’t want to keep waiting on them to give us an answer as to when it’s going to be resolved.”

Several small businesses and operators of personal websites have contacted The Age / Sydney Morning Herald with similar stories; their site and/or email service disappeared on Thursday and were still not working by Tuesday. Some were primarily concerned that they were losing business or paying for a service they weren’t receiving. With no communication from Crazy Domains, others worried that the servers may have been hacked, potentially putting their and their clients’ information in danger.

So far, there’s no evidence of anything nefarious at Crazy Domains, which describes the issue on its website as “technical faults”.

Crazy Domains is an inexpensive web hosting service that offers single site packages with up to 100 email addresses for $9 per month, as well as email-only services and domain name registration, maintaining servers in Perth as well as overseas. It is operated by Singapore-based Dreamscape, which was acquired in 2019 by Web.com, a subsidiary of US-based Newfold Digital. Newfold also owns web services brands Bluehost, HostGator, Domain.com, Site Builder and iPage.

The kind of services offered by the company make it attractive to small businesses, and general web users are unlikely to notice this kind of outage as opposed to one affecting Amazon or Twitter. But for companies that rely on their websites and email to bring in work, a five-day outage with little to no communication is a big deal.

“Like many others, as soon as it’s back up and running, we’re going to move everything off them,” Bannister said.