The UK is at risk of losing some of its most talented researchers to the EU, with at least 22 already having left so they can keep hold of funds promised by the bloc as part of its £84billion flagship innovation programme. Many UK researchers were promised grants to work on crucial projects as part of Horizon Europe, the scheme that Britain had negotiated to be a part of under the Trade and Cooperation Agreement (TCA). But despite the agreement, the EU blocked Britain from taking part until the row over the Northern Ireland Protocol dispute is smoothed over, despite British scientists having nothing to do with the Brexit feud.

Now, the delay has dragged on for around 20 months, leaving British researchers who had successfully won prestigious EU grants by applying to Horizon in a state of uncertainty, with their funds blocked. In order to receive that funding, several have been told that they must move to the EU or an associated country in order to receive the money for their projects.

While Moritz Treeck, who leads a team studying malaria at the Francis Crick Institute in London, was not being explicitly instructed to leave, said the new conditions attached to accepting the grant has forced insecurities to surface.

He told Sky News: “Nobody told me I have to leave, but it wasn’t a welcoming environment. I didn’t want to take the insecurity of the condition of this research grant of staying in the UK and the implications for all the people I hire.”

And Baroness Brown of Cambridge, who chairs the House of Lords Science and Technology Committee, has warned that the longer the impasse drags on, the larger the risks grow. 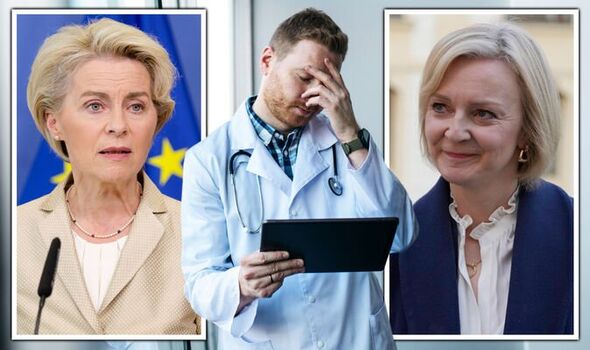 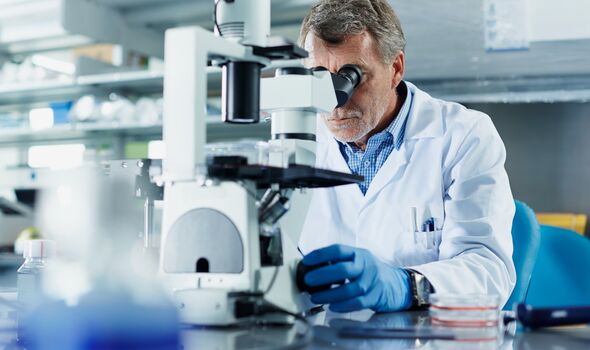 “It won’t be instantaneous to the UK economy, but in medium to long term it will have significant impacts.”

The UK has unleashed fury at the bloc for dragging scientists into the dispute, and back in August launched “formal consultations” in a bid to end the delay. Former Conservative Party leader Sir Iain Duncan Smith previously told Express.co.uk the UK has a “strong case” for launching legal action.

He said: “It is absolutely right of the Government to do this (take legal action). The EU has behaved badly since this whole process began and they have tried to use areas which were previously an agreement to try and get even with the UK, particularly over the Protocol and the new bill going through. 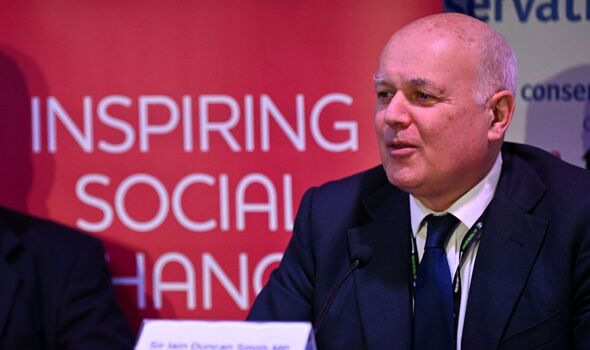 “In all logic, trying to exclude British scientists from the Horizon programme will damage Europe enormously and is a self-defeating objective. It is also quite wrong to link these things, which they are not allowed to do in trade terms at all.”

But Mike Glasworthy, a researcher and co-founder of Scientists for EU, has claimed that it is due to the fact that Britain left the EU that this problem has arisen in the first place.

He tweeted: “Well, I’ve been saying it for years. It’s incredibly frustrating. Brexit will just keep eroding British science until it is reversed.”

However, nations that are not part of the EU are able to apply for Horizon Europe membership. For instance, Israel was accepted into Horizon Europe back in December 2021. 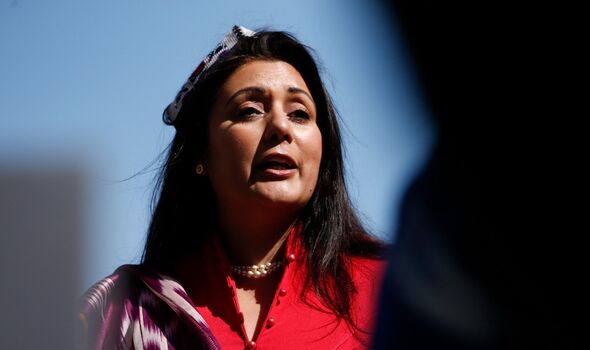 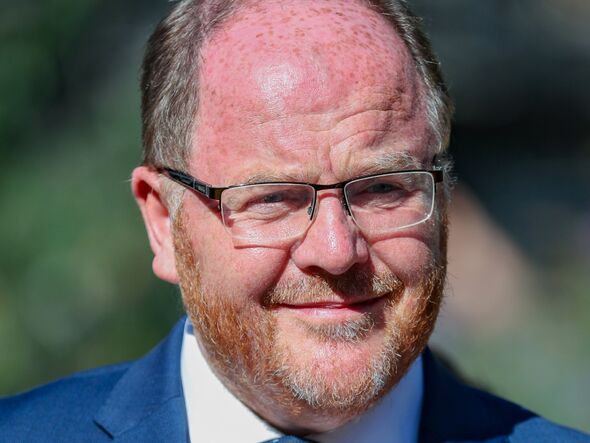 But should Britain not be accepted back into the programme, the UK does have an alternative plan for British science, which was drafted up by former Science Minister George Freeman. Under Mr Freeman’s “Plan B”, it was promised that successful UK-based Horizon applicants would still receive funding that they were meant to get from the EU, but the Governemnt will instead cover the costs.

However, it remains unclear what path the new Science Minister Nusrat Ghani, who stepped into the role last week, will take. But the Department for Business, Energy and Industrial Strategy said in a statement: “The UK Government’s preference remains association to EU programmes, but we cannot wait much longer – that is why we have developed bold and ambitious alternative plans that will enhance our position as a global science superpower.”

But with tensions in Brexit talks reaching boiling point, it could be unlikely that the UK will be allowed to participate in Horizon Europe any time soon. This week, European People’s Party MEPs Seán Kelly and Christophe Hansen called on Commission President Ursula von der Leyen to ensure legal mechanisms are enforced against the if the UK implements the Northern Ireland Protocol Bill.