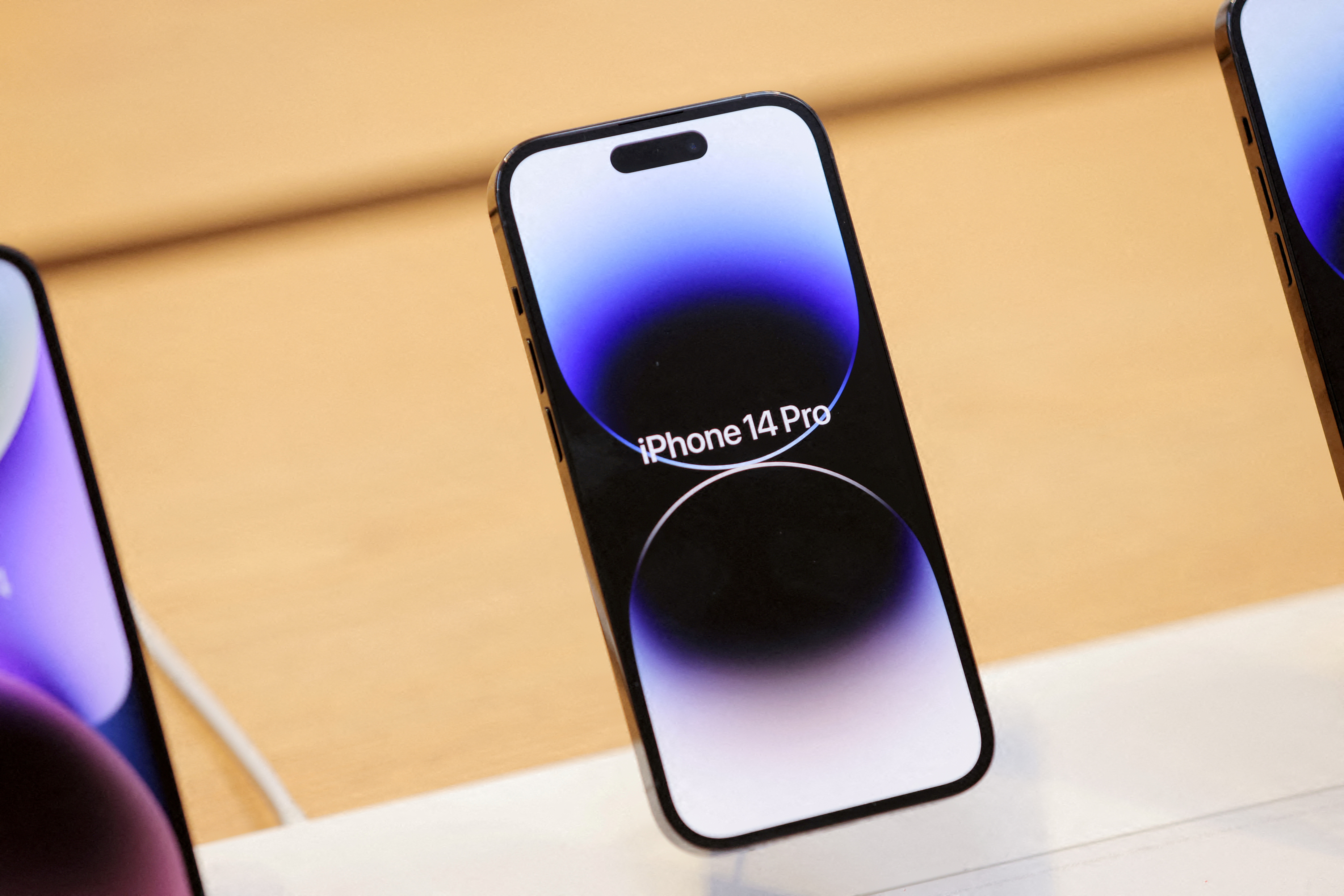 Apple’s new iPhones are designed to keep you safe in the event of a car crash but they seem to get confused on rollercoasters.

People from several different amusement parks across the US have reported their iPhones placing calls to emergency services during rollercoaster rides, according to the Wall Street Journal.

When an iPhone detects that the user has been in a ‘severe car crash’, Apple says it will display an alert and will automatically initiate an emergency phone call after 20 seconds unless you cancel it.

Seeing as riders would have been unable to cancel the call while on the ride, emergency services might have been inundated with unnecessary calls from people on rollercoasters.

At the time of the launch, Apple had assured that the feature would only be triggered when people were actually driving and got into a crash, so simply dropping the phone or falling shouldn’t trigger it.

But it looks like the tech giant didn’t factor in thrill seekers on rollercoasters bringing their iPhones with them.

It’s likely that the feature was triggered by the extreme acceleration and jerks that happen during a rollercoaster ride, tricking the phone’s sensors into thinking a crash had occurred.

An Apple spokesperson told the Journal that the feature’s algorithms were validated using ‘over a million hours of crash data’ and that the feature is ‘extremely accurate in detecting severe crashes’. They added that Apple will continue to improve Crash Detection over time.

Crash Detection may not be perfect, but it has already been proven to work as intended in real life.

A week ago, an iPhone detected the impact following a deadly car crash in Nebraska and alerted emergency services.

False positives like this might waste the time of emergency operators but can likely be fixed with a software update.

Crash Detection is switched on by default but can be turned off by going to Settings > Emergency SOS and turning off ‘Call After Severe Crash’.

However, if you have third-party apps registered to detect crashes on your device, they will still be notified.

The sensible solution seems to be not taking your phones on rollercoasters in the first place. If you must, switching it to airplane mode before the ride will ensure no emergency calls are placed.