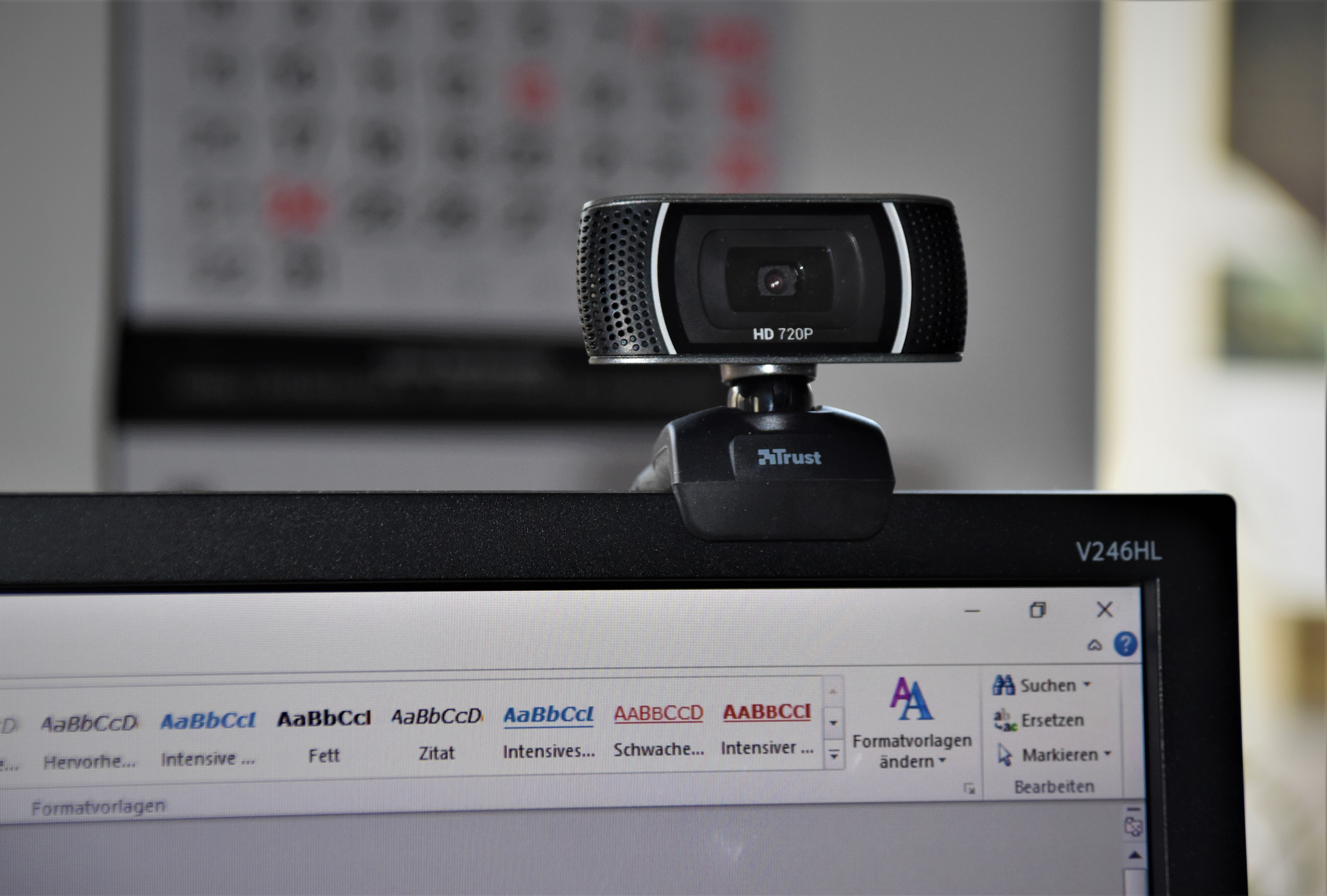 Asking employees to constantly keep their webcams on while remote working, could constitute a human rights violation in the Netherlands.

The ruling comes after an American software company fired a Dutch employee working remotely for refusing to keep his webcam on for ‘8 hours per day’.

The employee took the company to court in his home country for unfair dismissal. The Dutch court ruled in his favour saying that ‘tracking via camera for 8 hours per day is disproportionate and not permitted in the Netherlands’.

The Florida-based company, Chetu, now has to pay back the employee’s wages and unused vacation days on top of a €50,000 (£44,039) fine and the employee’s court bills, among other costs.

The Dutch employee said he was uncomfortable and felt it was an invasion of his privacy by the company to monitor him at all times via his webcam during a virtual training program.

The monitoring also required the employee to share his laptop screen. When he refused, the company fired him for ‘insubordination’ and ‘refusal to work’.

In its verdict, the court referenced the European Convention for the Protection of Human Rights and Fundamental Freedoms: ‘Video surveillance of an employee in the workplace, be it covert or not, must be considered as a considerable intrusion into the employee’s private life,’

In February, a report by a UK workers union found that remote workers were being subjected to increased surveillance by employers using intrusive worker surveillance technology and artificial intelligence.

About 60% of employees reported being subject to some form of technological surveillance and monitoring at their current or most recent job, in the survey.

Workplace surveillance tech reportedly took off during the pandemic as employers shifted to more remote forms of work.

The surveillance can include monitoring of emails and files, webcams on work computers, tracking of when and how much a worker is typing, calls made and movements made by workers.

In the UK, if workers are unhappy about being monitored, they can check their staff handbook or contract to see if the employer is allowed to do this.

If they’re not, the worker might be able to resign and claim unfair or ‘constructive’ dismissal.