Experts have claimed that months before the coronavirus outbreak began in Wuhan, China, Beijing had been shoring up supplies of PPE, as the mystery surrounding the origins of the virus deepens. Months before the virus outbreak began, the country severely restricted the export of personal protective equipment such as gowns and masks, and even began buying supplies from Europe, the US and Australia. Between August and September 2019, the exports of PPE supplies to the US fell by about half, raising alarm bells at key US government agencies. Experts claim that this stockpiling of supplies by the world’s largest manufacturer of PPE put the true timeline of the emergence of the Sars-Cov-2 outbreak under scrutiny.

This evidence was unveiled by former US government officials including Dr Tom McGinn, a Senior Health Advisor at the Department of Homeland Security (DHS), and Colonel John Hoffman, a Senior Research Fellow with the Food Protection and Defence Institute.

Looking for an alternative theory to the widely held theory the virus originated in the Wuhan wet market, the experts noted that in the months leading up to the December 2019 outbreak, China had began hoarding PPE supplies.

The two scoured through a Customs and Border Protection database which tracks goods entering the US, the Telegraph reports. Colonel Hoffman said: “You can go and look about three years back [at import data]. This is not the normal up and down that occurs.”

The two had presented the information to the DHS’s office for Countering Weapons of Mass Destruction. However the government agency declined to investigated, noting that the drop reflected a normal supply fluctuation. 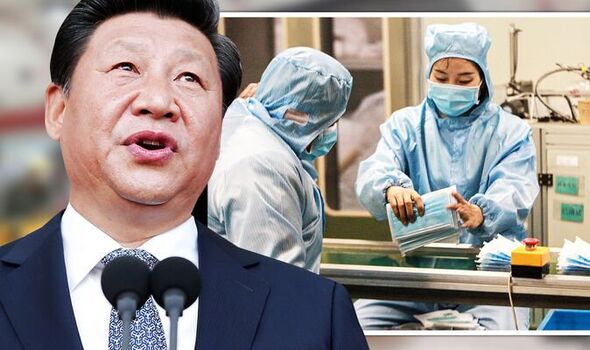 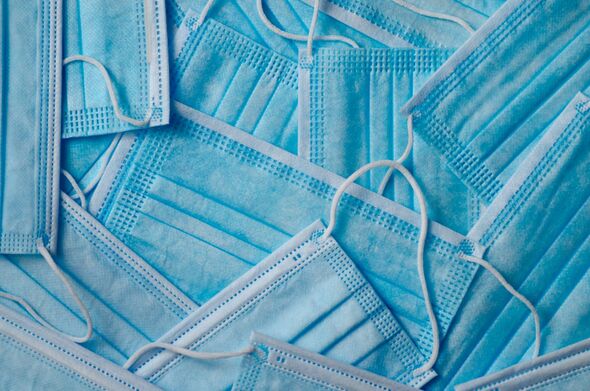 However, Col Hoffman noted that when he contacted one of America’s biggest hospital networks, HCA Healthcare, the organisation confirmed the drop in supply was highly unusual.

A representative of HCA, which operates around 200 hospitals and 2,000 clinics, said that surgical gowns and drapes were out of stock by later September 2019, which left hospitals scrambling and fresh orders went on backorders.

Col Hoffman said: “I asked HCA folks if this had happened anytime recently. The answer was no—they could not remember ever seeing so much of this stuff on back order.”

David Asher, a former State Department official who played a key role in the pandemic response in the US, noted that the shortage of PPE in the West was caused by Beijing’s efforts to buy up global stocks. 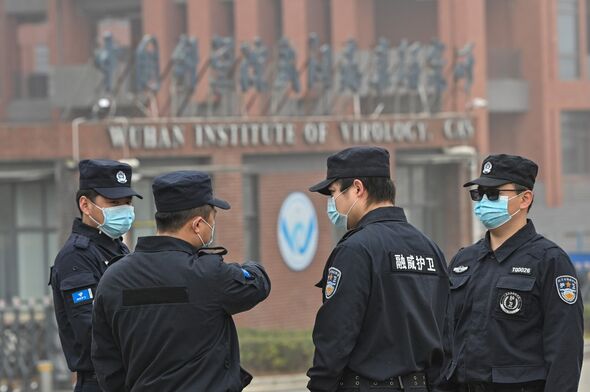 Dr Asher, said: “It was a persistent uptick [of Chinese purchasing]. And it was significant enough that my colleagues at DHS heard about it from American companies that manufacture PPE, and most importantly from US hospitals reporting they weren’t able to get the normal supply of masks, gloves, gowns and goggles”.

Almost three years since the outbreak began, many experts believe that the virus may have leaked from experiments carried out at Dr Shi Zhengli’s lab at the Wuhan Institute of Virology (WIV), which was studying bat-borne coronaviruses.

A scientist, who requested anonymity, confirmed to the experts that “the pandemic could not have started at the Wuhan wet market.” 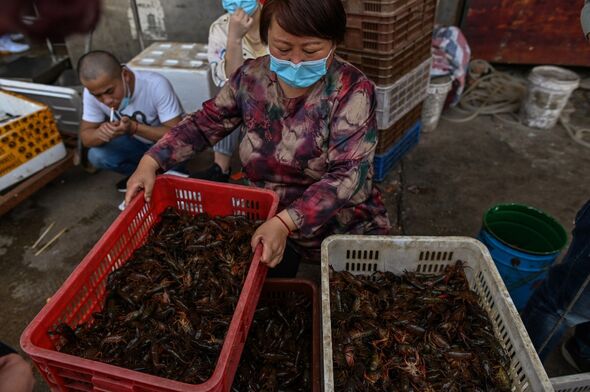 This comes as a report last month, which was carried out over two years and published by the Lancet Commission, found that it was possible that the the virus leaked out of laboratory incident at the hands of US researchers.

While accepting that the virus may have originated via a number of various different scenarios, the report does not rule out the possibility that could have been the result of a laboratory incident at the hands of US researchers.

Noting that “independent researchers have not yet investigated” the US labs, it warns that the National Institutes of Health have “resisted disclosing details” about the work they have been undertaking.

Matt Ridley, the co-author of ‘Viral: The search for the origin of Covid-19’, told Express.co.uk: “The Lancet Commission has done a thorough job and its conclusions are devastating: that no independent, transparent and science-based investigation into the origin of the pandemic has been carried out and that the lab notebooks and databases of relevant institutions in Wuhan and New York must be made public.”

He added: “It is also right to point out that poor enforcement of biosafety protocols leaves open the possibility that a lab leak was responsible. Nearly three years after the start of a pandemic that has killed probably 20 million people, the world deserves greater transparency.”