On Monday Australia’s largest privately owned IT services company Dialog, which was purchased by SingTel in March for $325 million, disclosed that company data had been stolen from its servers and posted online. 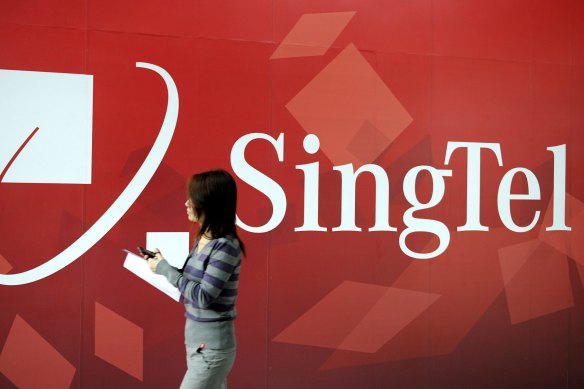 Dialog has been operating since 1979, and its clients include National Australia Bank, Virgin Australia and several government departments. It’s owned by NCS, the services-focused subsidiary of Optus owner SingTel.Credit:Bloomberg

The company said it was alerted to the breach on September 10, but believed no data had been accessed. However, a “very small sample” was published online on October 7, indicating an attacker did indeed access and copy some information. Dialog said it believed the issue affected 1000 current employees, as well as former employees, but fewer than 20 of its clients.

“We are doing our utmost to address the situation and, as a precaution, we are actively engaging with potentially impacted stakeholders to share information, support and advice,” Dialog said.

Dialog has been operating since 1979, and its clients include National Australia Bank, Virgin Australia and several government departments. It’s owned by NCS, the services-focused subsidiary of Optus owner SingTel.

Given the stated sequence of events, the breach at Dialog would have happened around 10 days before the much larger issue at Optus. Dialog’s systems are completely independent of those of SingTel, NCS and Optus, and there’s no evidence that the two recent incidents are linked, SingTel said.

On September 22 Optus detected a breach and would eventually discover that details of 9.8 million customers were exposed. A ransom was posted on September 23, 10,000 records published publicly on September 26, and the ransom withdrawn with an apology on September 27. More than 2 million people had identity document numbers compromised, including passport, driver license or Medicare numbers, triggering fraud concerns.

Last week records of current and former Telstra personnel were published online, taken from a years-old breach of a third party, in an apparent attempt by criminals to cash in on the Optus breach zeitgeist. It’s unclear if that was also the case with the Dialog posting, or if there’s any other link between the Optus and Dialog events.