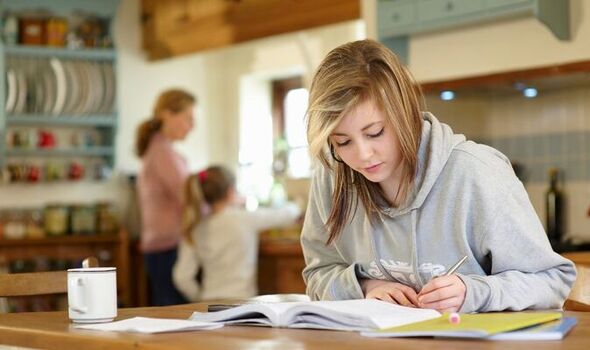 A mum has come under fire for giving her daughter too much homework.

Two hours of homework every day, according to her child, is “against her human rights” and could trigger a “nervous breakdown.”

However, the mum does not see a problem despite internet users branding it “ridiculous.”

Taking to Mumsnet, the woman wrote in the Am I Being Unreasonable (AIBU) thread with a post titled “To think two hours homework a night is not excessive for a year 10 pupil,” reports The Echo.

Comments were mixed, with some Mumsnet users claiming the amount of homework was “needed to achieve her goals”.

Other Mumsnet users completely disagreed with this, and thought that the two hours of work was “excessive”. 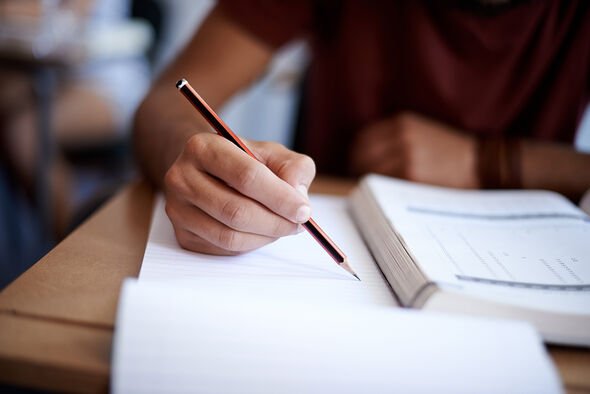 The post said: “DD (dear daughter) 1 is adamant that two hours a night homework, is against her human rights. She has been stomping around, refusing to start her homework.

“DD 1 is being exceptionally rude to me swearing at me for sending her to a prison camp and claiming to be-having a nervous breakdown due to the schools expectations.

“I am trying to calm her down and reason with her, that two hours a night is quite proportionate for a year 10 girl at a Grammar School.

“This especially as the school as stated her target grades are 7-9 in all ten GCSE subjects.”

The mum stated that her daughter had also told her she had been given detention for calling her English teacher a “mean cow” because of a low homework mark.

The mum continued: “DD denies calling the teacher that, saying she was misheard when she pulled her face at the teacher.

“DD is saying the detention is unfair and against her human rights because it is grossly an excessive punishment even if she had accidentally muttered ‘mean cow’ when the teacher spoke to her.

“DD argues that her face pulling was justified because someone has to stand up against the schools unrealistic and unreasonable levels of homework demanded.”

The mum’s post was met with hundreds of responses from fellow Mumsnet users, keen to share their thoughts.

One said: “Too much unless it’s the week before exams. It’s a recipe for burn out. Teens need to be able to go out and hang out with their friends and do a hobby.”

Another said: “That seems like an awful lot. Plus there is very little evidence that homework is useful or productive.”

A third commented: “Two hours, every night?! Yup, I’m team DD, that’s ridiculous. They’re already in school 6+ hours a day: when are they meant to fit in hobbies and/or leisure time?! I’d be concerned about the quality of teaching during the day if they need to set that much homework daily tbh.”

Another Mumsnet user said: “It’s a ridiculous amount after a full school day. My year 10 has about 4 hours of homework a week.”

Not everyone agreed though, one Mumsnet user said: “It doesn’t sound too much to me – DDs secondary school has told them it’s 1 hour a night in yr 10 and 2 hours a night in yr 11, and that’s not a selective school.

“I’m sure my grammar was at least two hours – we’d have six lessons a day and they’d almost all set homework, whether that was writing up a chemistry experiment done in class, or additional research (pre internet days, I was often at the town library for an hour).

“It was pretty standard for me to get in at 4pm, get a cup of tea and a biscuit and do homework until teatime at 6pm when my dad got home. And sometimes finish off afterwards.

“But I never did homework at the weekend, I had a Saturday job and Sundays were for relaxing.”

A second added: “Whether or not it’s too much, your child sounds like an absolute pain in the a** and disrespectful.”