Putin 'will use nuclear weapons if facing defeat' says expert

A radiation risk remains to both marine life and tourists around the site of Britain’s first nuclear test, which was located off of the coast of Western Australia. Comprising more than 250 low-lying islands and islets, the Montebello Islands Marine Park covers some 60,000 hectares of ocean. These waters are among the world’s most biodiverse marine environments, and attract visitors in the form of fishers, divers and snorkelers.

The Montebello Islands played host to Britain’s first ever nuclear test, codenamed “Operation Hurricane” on the morning of October 3, 1952.

The experiment saw a 25-kiloton atomic bomb set off on board the Royal Navy frigate HMS Plym, which was moored in Main Bay on Trimouille Island.

A ship was chosen as the detonation platform in order to simulate the effects of a nuclear weapon being smuggled into British harbour on board a vessel.

Two further nuclear tests were undertaken on the Montebello Islands under the auspices of “Operation Mosaic” — one on May 6 and the other on June 19, 1956.

The goal of these trials was to experiment with increasing the yield of nuclear weaponry through boosting with lithium-6 and deuterium, along with a natural uranium tamper. 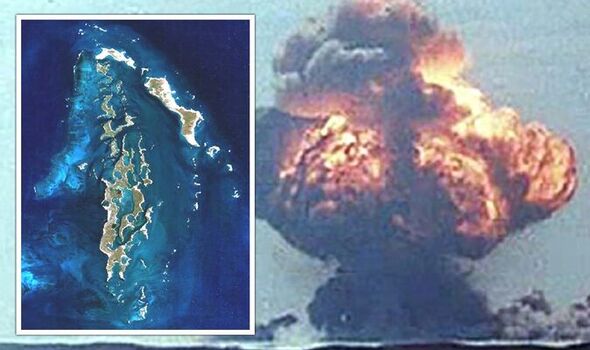 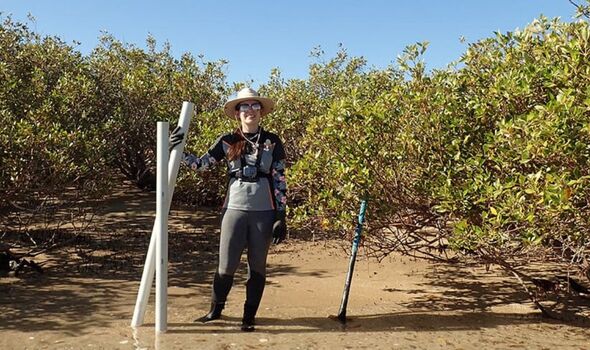 The research is being undertaken by radioecologist Madison Hoffman of the Edith Cowan University and her colleagues — and is expected to continue into 2024.

The team have already collected and analysed more than 100 samples of marine sediment and life from the underwater ecosystems around the Montebello Islands.

Ms Hoffman said: “It is really important that we try and understand exactly what type of radionuclides and what levels of radiation remain in the marine ecosystems at the Montebello Islands.

“We’re focusing now on mapping out areas where higher levels of radionuclides are found in marine sediment all around the Marine Park. 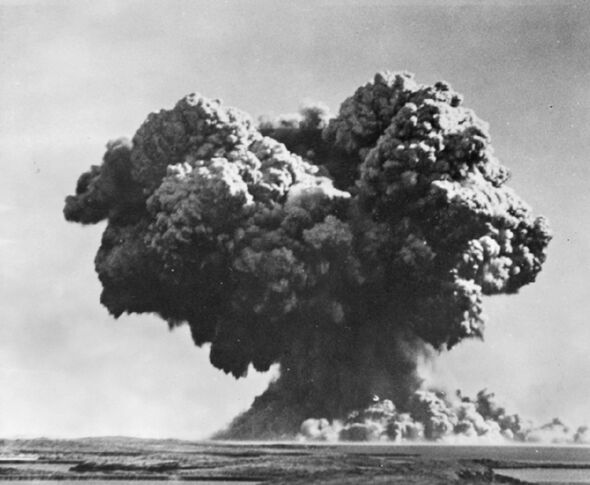 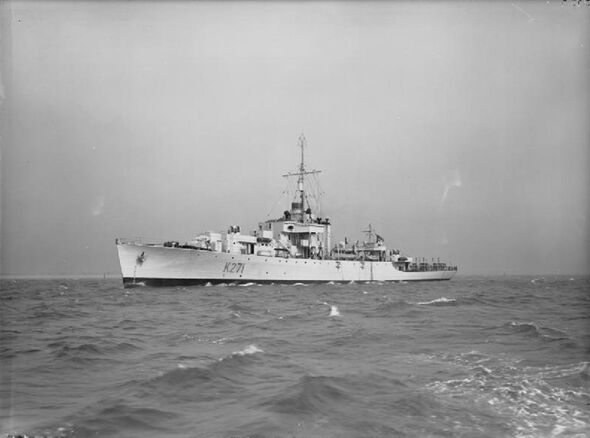 Ms Hoffman continued: “The next step will be to test the different organisms that we collected, from aquatic plants and sea cucumbers right through to coral trout.”

The Montebello Islands are home to more than 630 types of mollusc, 450 species of fish. 170 species of sea stars and urchins and 150 different varieties of coral.

Ms Hoffman added: “We have detected levels of radionuclides from the nuclear tests above what would be considered a background reading, or levels that you might get from the sand at your local beach.

“The final phase of the project will be to use these readings and some sophisticated models to see if there is any impact on the marine creatures that live, breathe and reproduce in the sediment.” 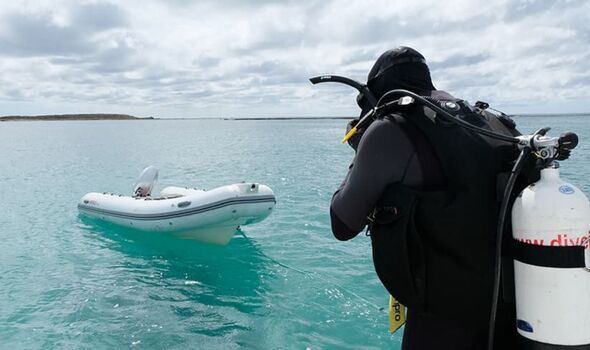 Given the concerns for personal health and safety, not to mention the remoteness of the islands, the Western Australia Parks and Wildlife Service has reemphasised the potential risk to visitors to the islands.

At present, the only way for tourists to access the Montebello Islands is by charter boat out of Karratha and Onslow, on the Australian mainland.

Due to the elevated radiation levels, visitors to the island are encouraged to limit their trips to no more than one hour a day.

Camping is permitted on Northwest Island from April–September, and all year round on limited areas of Bluebell, Crocus, Hermite, Primrose and Renewal Islands.