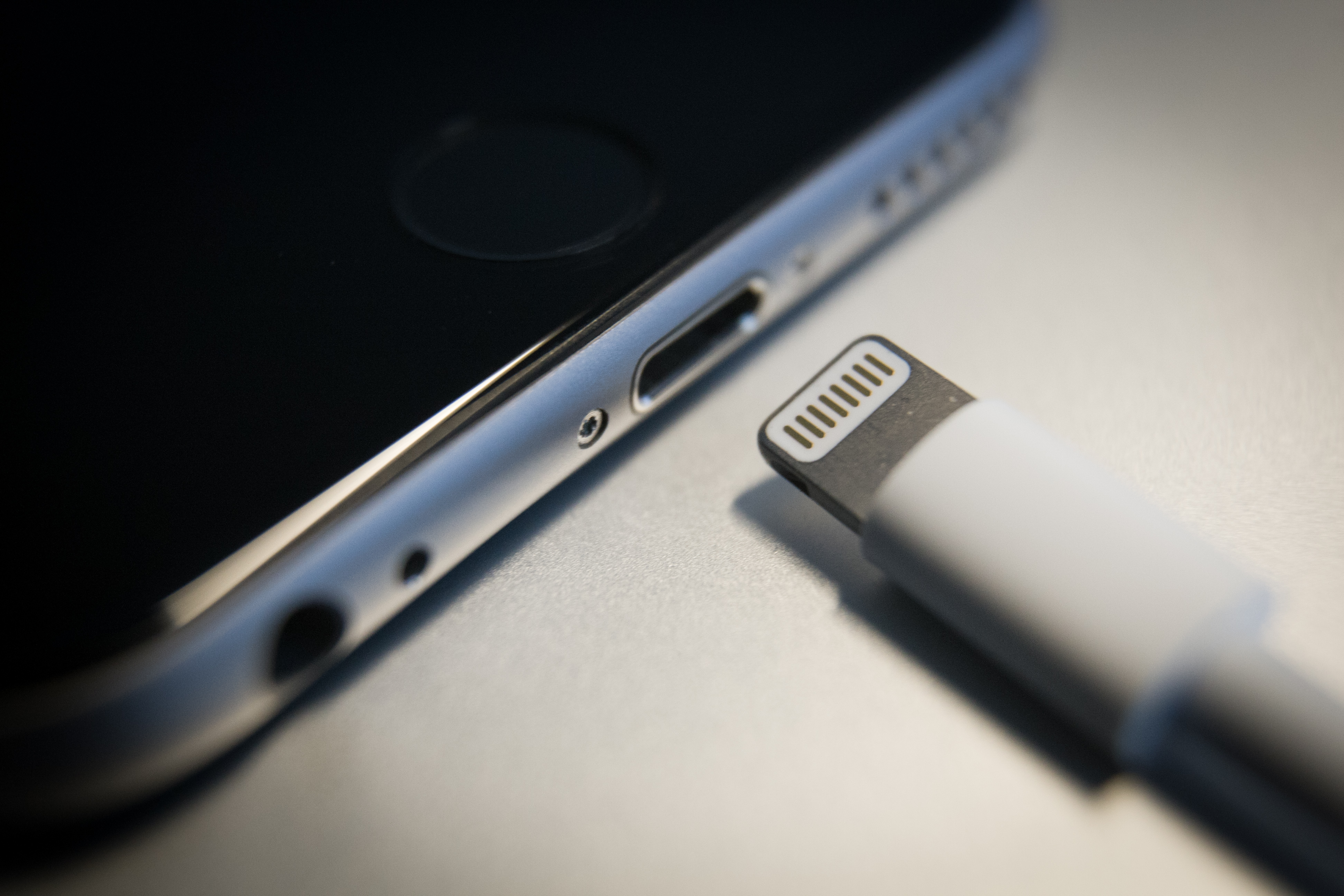 Apple will be forced to adopt a new type of charging method for the iPhone after the EU voted to enforce USB-C.

The charging standard is used by almost all phone manufacturers apart from Apple, which has preferred its own Lightning port since 2012.

According to the new directive passed this week by the European Parliament, any phone manufacturer wanting to sell their wares in Europe must include USB-C.

For iPhone users, that could mean a big dilemma.

If Apple is compelled to produce a USB-C version of the iPhone, it will force anyone upgrading from an older device to get rid of all their old Lightning cables and accessories.

Either that, or they’ll have to invest in a few costly dongles to keep using them with their new USB-C iPhone.

When Apple last changed its charging technology (from the old 30-pin connector to Lightning), users were outraged. It immediately rendered accessories like charging docks, clip-on battery packs and, of course, cables obsolete.

Apple itself has contested the EU’s plans, pointing out the number of Lightning-based components that are already out in the wild and saying the decision will actually increase e-waste rather than reduce it.

‘We remain concerned that strict regulation mandating just one type of connector stifles innovation rather than encouraging it, which in turn will harm consumers in Europe and around the world,’ the company said in a statement to Reuters last year.

The workaround is that the rule will only apply to phones using cables to charge. If Apple produced an iPhone with no ports that only charged wirelessly, it would circumvent the new law.

Of course, that would still render all old Lightning cables useless which probably wouldn’t make people feel any better.