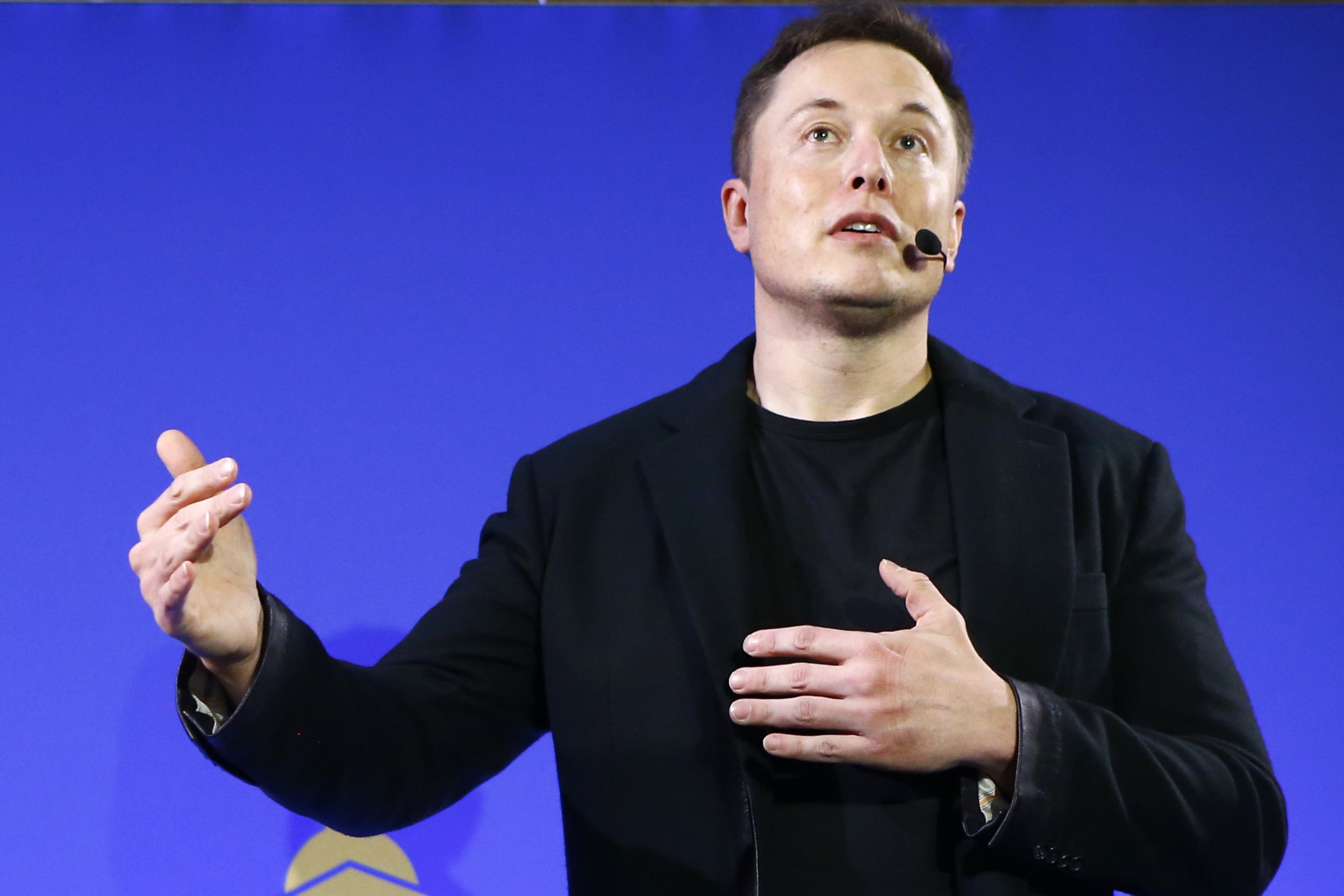 Elon Musk has found himself wrapped up in yet another Twitter controversy after posting a peace proposal to settle the Ukranian conflict.

Trying his hand a bit of international diplomacy, the billionaire tweeted out four points that, he felt, would settle the issue to his 107 million followers.

First, he called for a redo of elections of ‘annexed regions’ under UN supervision before saying Russia leaves if it’s the will of the people.

Next up was the controversial topic of Crimea, with Musk suggesting it should formerly be part of Russia, despite Nikita Khrushchev’s decision in 1954 to ‘gift’ it to the Ukrainian people.

In 2014, Russia invaded and subsequently annexed the Crimean Peninsula from the state of Ukraine. The annexation came after months of protests led to their deposed pro-Russian president, Victor Yanukovych, fleeing to Russia. Yanukovych’s expulsion created unrest in east Ukraine, where pro-Russian sentiments were stronger.

Putin took advantage of the situation and declared that he would work on ‘returning Crimea to Russia’, since it was previously part of the Soviet Union.

Suggesting it be returned to Russia, therefore, did not go down well.

Lastly, Musk called for water supplies to Crimea to be assured while Ukraine itself remains neutral.

Ending his proposal with a yes/no survey, it wasn’t long before all hell broke loose.

Followers overwhelmingly rejected his ideas, the Ukrainian ambassador to Germany told him to ‘Fuck off’ – and even Ukraine’s President Zelensky got involved.

Ukrainian troops had the area surrounded and had all but trapped fighters stationed there when they were given permission to retreat.