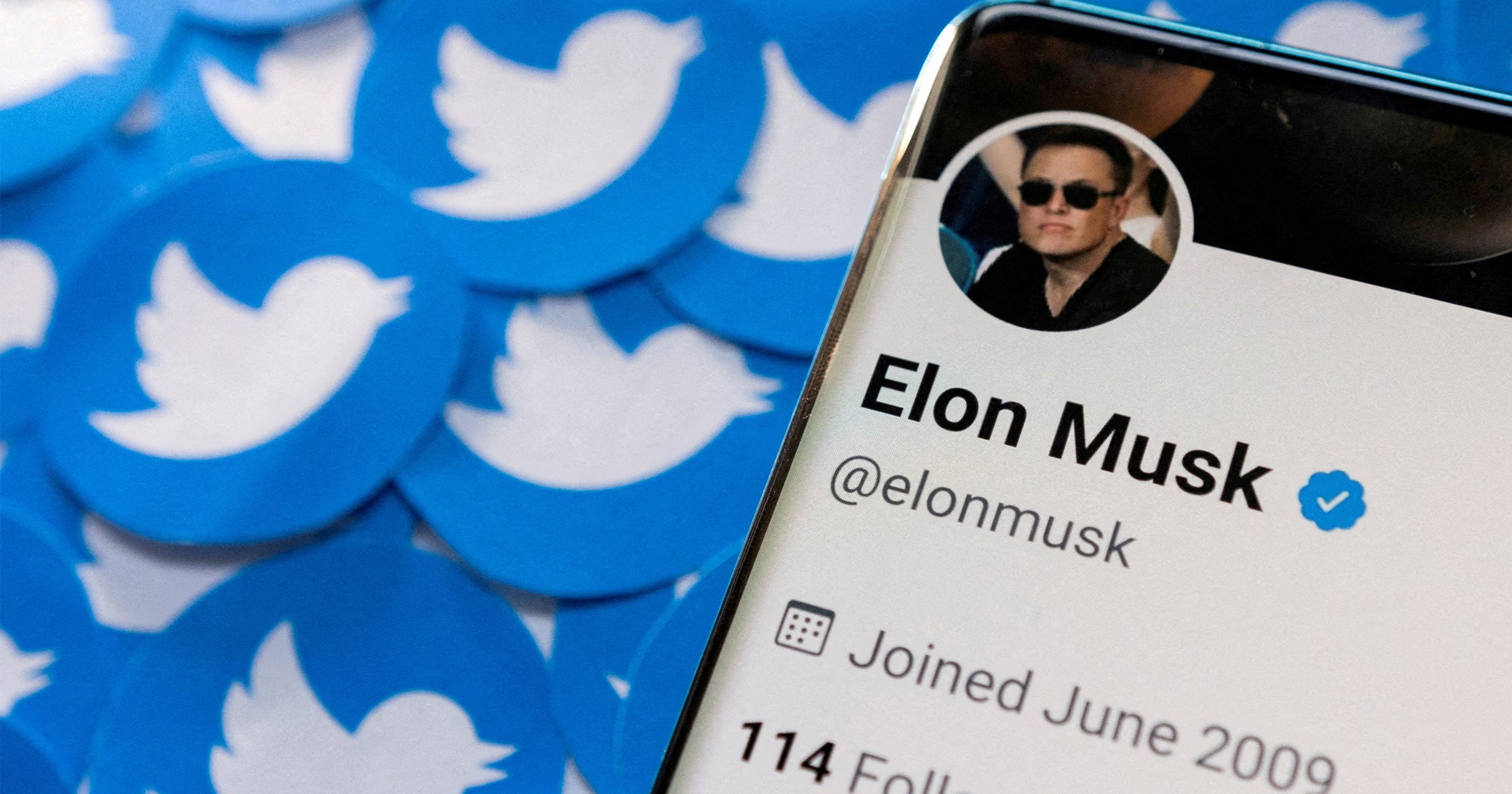 Elon Musk has proposed to buy Twitter for his original $44billion offer, in the latest twist to the saga over ownership of the social media giant.

Musk sent a surprise letter to Twitter on Monday, stating he would move forward with acquiring the company if a lawsuit over the matter stops, according to a filing with the Securities and Exchange Commission (SEC).

The world’s richest man signed a contract to acquire Twitter in April, but had been trying to get out of it for months. Musk claimed that Twitter misled him about the number of users and bots on the platform. The parties wound up in court.

A Twitter spokesman told the Daily Mail on Tuesday afternoon, ‘We received the letter from the Musk parties which they have filed with the SEC’.

‘The intention of the Company is to close the transaction at $54.20 per share,’ stated the spokesman.

Twitter shares jumped about 13% in Tuesday trading, following the news.

A Delaware court was set to hear Twitter’s lawsuit against Musk later this month.

Breaking story, check back for updates…