Simian haemorrhagic fever virus (SHFV) — which is endemic in wild African primates and can cause fatal, Ebola-like symptoms in macaques — is “poised for spillover”. This is the warning of virologist Professor Sara Sawyer of the University of Colorado Boulder and her colleagues, who have been studying so-called “arteriviruses”. These RNA viruses are known to infect various species, including horses, pigs, possums, rodents and primates — with the latter case, the team explained, being “understudied”.

According to the researchers, SHFV — whose natural hosts are common patas monkeys, red-tailed guenons and red colobus monkeys — has caused various deadly outbreaks in captive macaques in episodes going back to the 1960s.

Analysis of the virus revealed that key to the biology of simian arteriviruses is how they target a receptor molecule dubbed “CD163” to latch on to and invade monkey cells.

The team said they were surprised to find in laboratory experiments that SHFV is also remarkably adept at locking on to the human version of CD163.

Once attached, the virus was able to get inside the human cells and take advantage of its position to rapidly replicate itself. 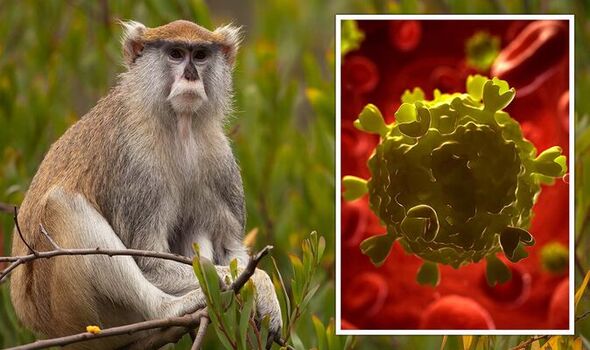 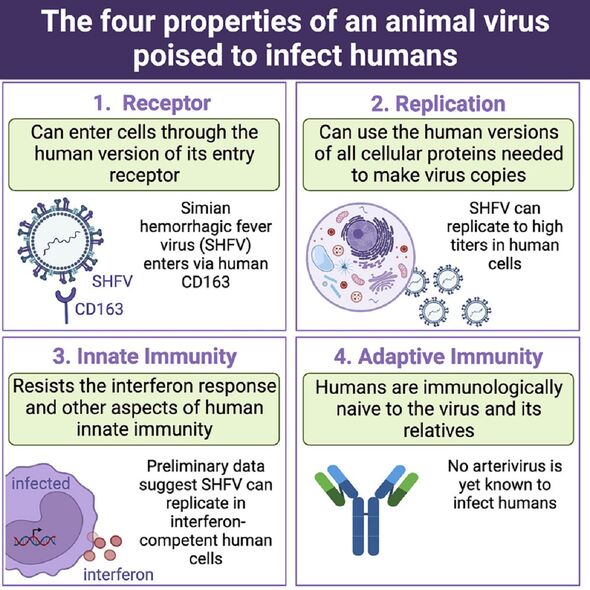 As paper author and microbiologist Professor Cody Warren of the Ohio State University puts it: “The similarities are profound between this virus and the simian viruses that gave rise to the HIV pandemic.”

Prof Sawyer added: “This animal virus has figured out how to gain access to human cells, multiply itself, and escape some of the important immune mechanisms we would expect to protect us.

“That’s pretty rare. We should be paying attention to it.”

To date, the team noted, there have been no known cases of human SHFV infection — but, by extension, it is impossible to be sure what impact the virus would have on people should it succeed in making that leap. 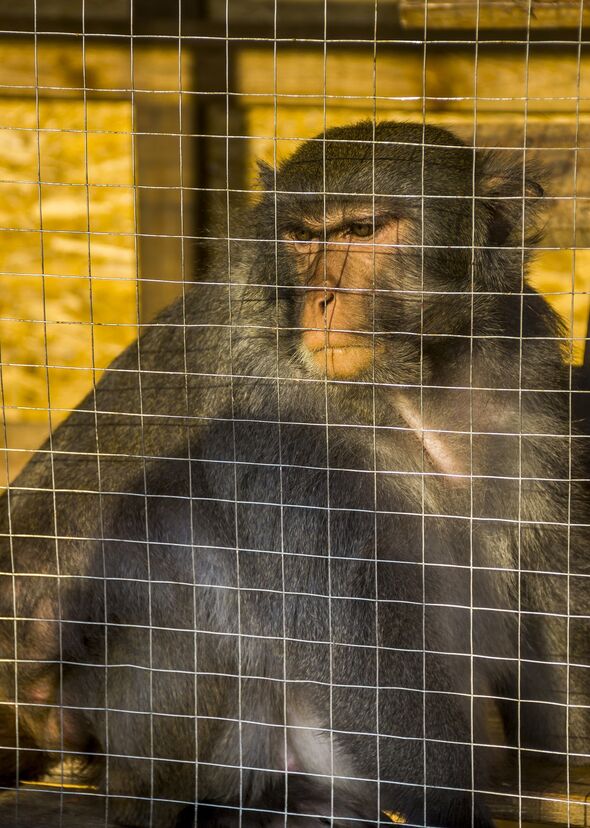 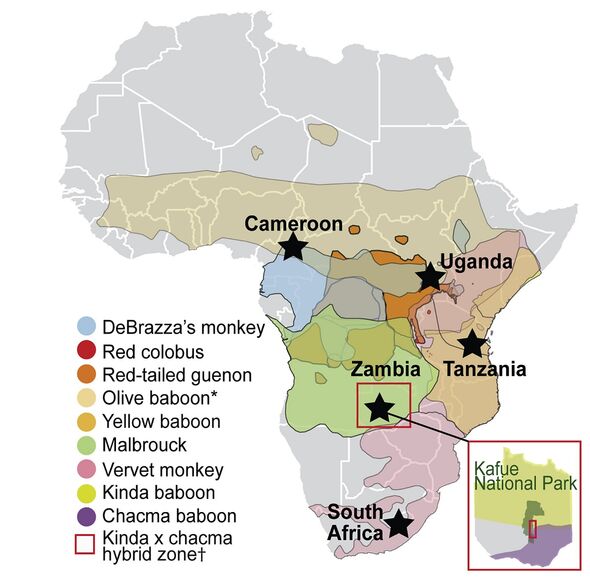 Given their findings, the team have advocated that the global health community prioritise further study of simian arteriviruses and develop blood antibody tests to detect the disease.

In addition, they recommend the medical surveillance of human populations who experience close contact with the viruses’ animal hosts.

A broad range of African monkeys are known to carry high viral loads of diverse arteriviruses — often without exhibiting visible symptoms — with some of these species interacting frequently with humans and being known to bite and scratch people.

Prof Warren said: “Just because we haven’t diagnosed a human arterivirus infection yet doesn’t mean that no human has been exposed.”

He added: “We haven’t been looking.”

Back in the seventies. Professors Sawyer and Warren note, no-one had heard of HIV either.

Now, scientists know that the devastating virus likely originated from the simian immunodeficiency virus infecting non-human primates in Africa — making the jump into human populations sometime in the early 1900s,

When its danger finally became evidence, no serology test for the virus existed, nor were any treatments in the works.

By watching for arteriviruses like SHFV in animal and human populations now, the team said, the global health community might well stave off another pandemic, the team said. 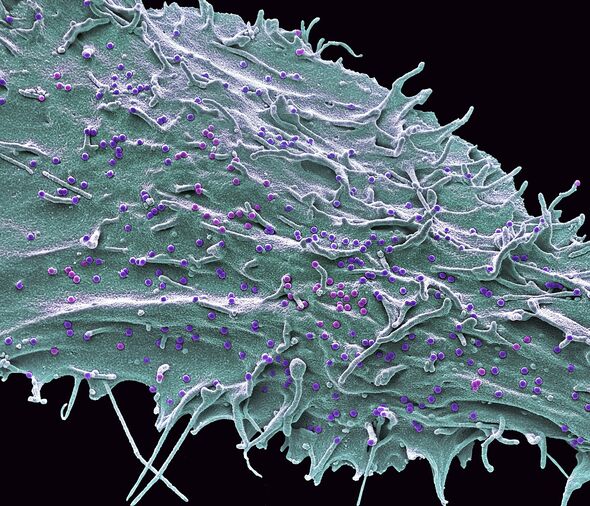 Prof. Sawyer cautioned that there is no guarantee simian arteriviruses will make the jump to infecting humans, and that there is presently no cause for alarm.

However, she added, one thing is certain — it is inevitable that more viruses will leap from animals to us, and they will cause disease.

The virologist concluded: “COVID is just the latest in a long string of spillover events from animals to humans, some of which have erupted into global catastrophes.

“Our hope is that by raising awareness of the viruses that we should be looking out for, we can get ahead of this so that if human infections begin to occur, we’re on it quickly.”

The full findings of the study were published in the journal Cell.