NASA’s Double Asteroid Redirection Test (DART) spacecraft successfully impacted the asteroid Dimorphos in the early hours of yesterday morning. The mission — which was launched in late November last year — was developed to find out whether a simple, kinetic impact based on the transfer of momentum could provide a viable means of deflecting asteroids found to be on a collision course with our planet. It remains to be seen how much of an impact DART’s collision had on the orbit of Dimorphos — with astronomers working on observation of the asteroid using ground-based telescopes.

NASA’s most prominent programme at the moment — the Artemis lunar exploration missions — has arguably not been going as smoothly as the DART mission did.

Intended to circle the Moon carrying three radiation-measuring mannequins, or “phantoms”, and test the Orion space capsule’s heat shield on reentry, the launch of the Artemis I rocket has already seen a number of unfortunate delays.

The initial countdown was aborted after it appeared one of the rocket’s four main engines was too hot during engine bleed tests. This issue, however, was later traced to a misleading reading from a “bad sensor”. 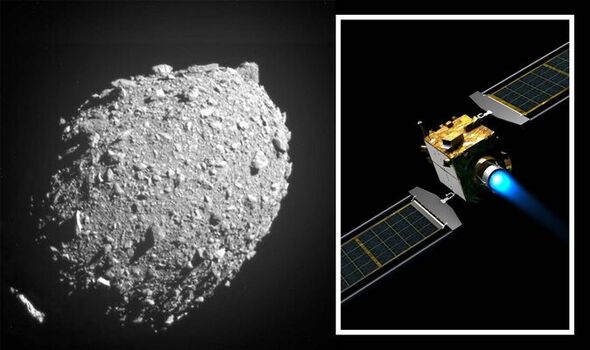 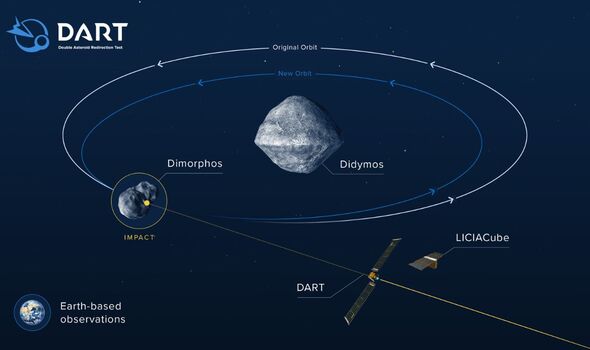 A persistent leak in the hydrogen fuel line, meanwhile, brought the second go to a halt, despite engineers trying three times to troubleshoot the problem.

While engineers were able to fix the leak and successfully fuel the rocket in a test last week, Hurricane Ian has since forced NASA to roll back the SLS to the shelter of its assembly building — meaning a third launch attempt will likely not be possible until November.

The issue lies now in needing to replace the batteries powering the rocket’s “flight termination system”, which allows the space agency to safely self-destruct the rocket in the event of a serious problem after lift-off.

While NASA keeps their eye on the weather and rocket upgrades, over at the ESA leaders have future missions on their minds. 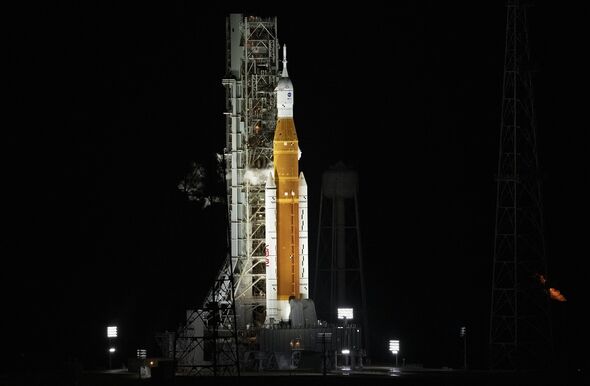 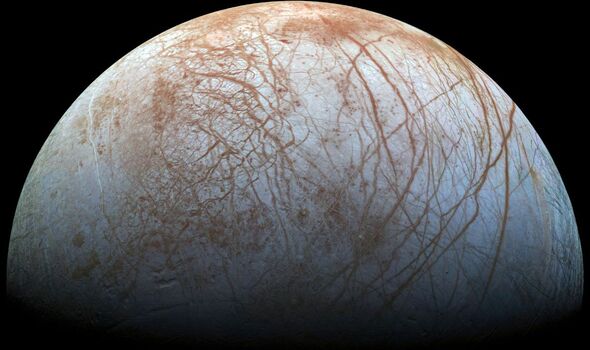 ESA Director of Human and Robotic Spaceflight Dr David Parker told the Telegraph: “I’ve always had these science-fiction–style fantasies — well, two of them.”

“One would be a submarine going to Europa. If you could land on the ice-covered moon of Jupiter and use a nuclear power system to melt your way through the ice with the submarine and launch into the ocean… who knows what is down there?”

Not only does this concept sound a bit sci-fi, but it has actually inspired science fiction, with the fictional Tracy brothers having done almost exactly what Dr Parker proposes in a 2016 episode of television’s “Thunderbirds Are Go”, during which they detect an alien life form.

Back in reality, part of the appeal of going to Europa’s subterranean ocean is in fact the potential for it to harbour extraterrestrial life — although such also raises questions of the risk of accidentally damaging a potential alien habitat. 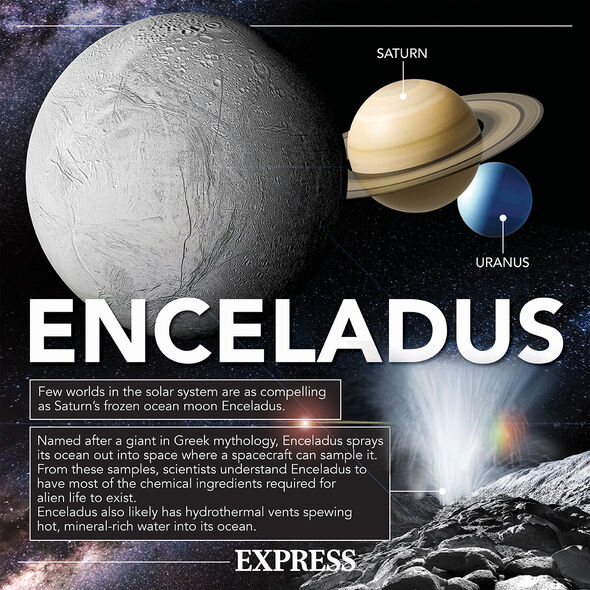 Dr Parker continued: “The second cool thing is the [Saturnian] ice moon Enceladus, which is spewing water into space from cracks and fissures across its surface.

“Imagine if we had human explorers, ice climbing down fissures. There would be a lot of cool places to explore.”

“It’s right on the edge of credibility, but you could engineer and design those things, if you had the money to do it.

“There would be a lot of challenges, but it’s a stepwise thing. It will be a slow expansion of humanity over time.”

Sending nuclear subs to Europa may be a way off — but a closer look at Jupiter and its icy moon are being afforded by present and near-future missions.

NASA’s Juno spacecraft, for example, has been orbiting the gas giant since 2016, provided incredible images and data on Jupiter’s atmosphere, interior, magnetic field and magnetosphere.

And back in June this year, the National Academy of Sciences’ Decadal Survey for Planetary Science and Astrobiology recommended that NASA develop the “Enceladus Orbilander” mission to go and study the icy moon of Saturn up-close.