Elon Musk is a ‘disruptor’ says Zuby on April 15th

Germans have urged Tesla to slam the brakes on production on its electric vehicle (EV) plant in Berlin – the location he chose over the UK due to Brexit – after a fire broke out at the factory in a humiliating turn of events for Elon Musk. The blaze broke out at gigafactory (large-scale EV manufacturing facilities) in the early hours of the morning and was put out by 50 firefighters from Tesla’s own brigade and the local fire department of the municipality of Grünheide. Eight hundred cubic metres of paper, cardboard, and wood caught fire, sparking huge flames. Now, locals have demanded that production at the plant comes to a grinding halt due to the blaze, which fortunately did not injure anyone.

While Tesla did receive a decent amount of local support over its plans to set up the plant in this location on the outskirts of the German capital, Tesla CEO Elon Musk did face some backlash over his plans. Now, one of the most vocal opponents, called the citizens’ initiative Grünheide (BI), have resurfaced, calling for an immediate production stop due to the fire.

Steffen Schorcht, a representative from the group, said: “Our worst fears have come true. We demand a production stop until the causes and circumstances have been clarified and all safety-related measures in the water protection area have been implemented.” It came after the group had called for Tesla’s production permit to be revoked following a paint leak at the factor earlier this year.

And this also comes as Mr Musk appears to have been planning on setting up another Tesla gigafactory outside Germany. It comes after the German facility came across a number of obstacles that delayed the opening of the plant.

Back in 2020 for instance, local residents concerned about water contamination and the deforestation which was required to build the plant delayed its construction. While Tesla managed to overcome its opponents regarding that issues, it again face another pushback over its plans to expand the facility by approximately 100 hectares. 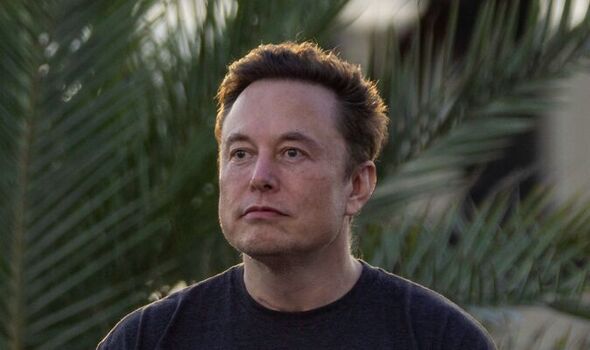 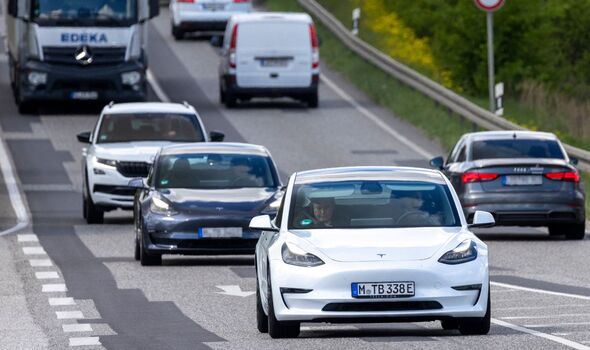 Mr Musk was hoping to add more space to the plant for parts warehousing, a freight yard, but local authorities indefinitely postponed a vote on Tesla’s extension plans plan, stating that they need clarification from the central Government.

All this is likely incredibly frustrating for Mr Musk, who has said that he would only set up a new gigafactory in a location that has “as little red tape as possible”, which may have been a dig at the bureaucracy the Tesla boss has been subject to in Germany.

It also comes after the multi-billionaire, who has previously said that he chose Germany as the location over Britain for the gigafactory due to Brexit issues, may now be kicking himself.

This is because speculation that Mr Musk may have changed his mind and will now set in fact up a new gigaplant in the UK has been rife. James Morris, a technology expert and editor of WhichEV, told Express.co.uk: “He’s definitely been considering it.

“The British market is quite strong. Tesla is selling a lot of cars frankly, and right now they service that market by bringing in those cars from China.” 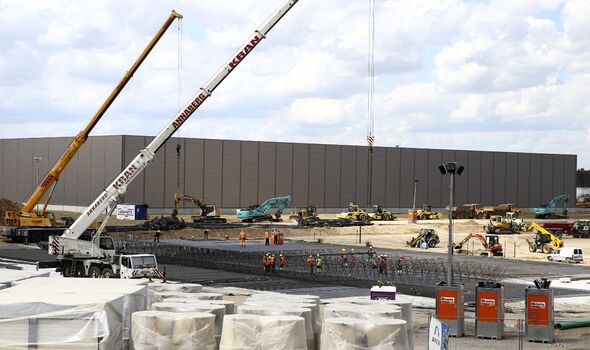 He had earlier wrote in niche EV publication Which EV: “You do have to wonder if Elon Musk is considering it a rather bitter pill dealing with the bureaucracy that he has faced setting up the Gigafactory in Berlin. Even when the plant opens, this is likely to continue, looking at past history in Europe.

“Perhaps, as the EV market continues to grow, local UK manufacturing could end up back on the table. Brexit or no Brexit, the UK is still a very lucrative automotive market after all.”

Mr Morris explained that the UK market is enticing for Tesla due to a number of reasons. He told Express.co.uk: “One of the reasons we were doing well for having foreign investment in our automotive industry was because of us being able to build cars here and have less bureaucracy and easier labour laws to deal with.

“The unions are weaker in this country than they are in Europe and that means that companies can change their policies more easily. And I think Governments in general, Labour or Conservative, are more willing to do things for the industry than some European countries are.” 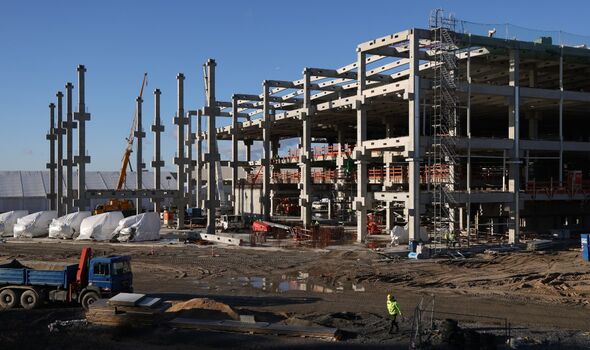 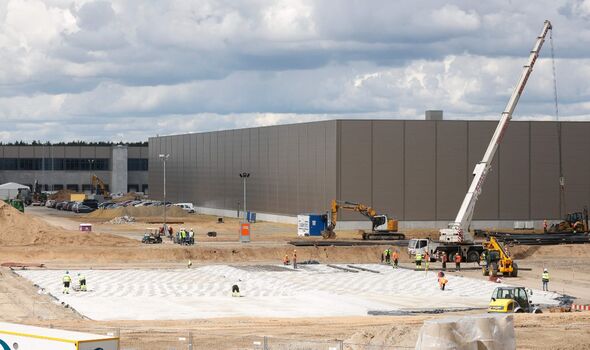 Now, speculation that Mr Musk could select the UK as his next destination for a new gigafactory has grown stronger. It comes after he announced that Tesla is looking to build a total of 10-12 more gigafactories.

The Tesla boss said that each of the factories would aim for an output of between one and a half to two million units per factory. Ben Kilbey, the chief communications officer for Britishvolt, the firm which is building the UK’s first gigactory, told Express.co.uk: “Tesla coming to the UK would be a huge boost for the country and its roadmap for electrification.

“If we look at recent intelligence from the Faraday Institution, the UK will need around 100GWh [200GWh by 2040] of battery output in the UK by 2030 to satisfy demand. A brand like Tesla coming to the UK would boost employment and show the world that the country is open for business post Brexit.

“Britishvolt would love to see companies such as Tesla joining the race to build UK Gigaplants.”