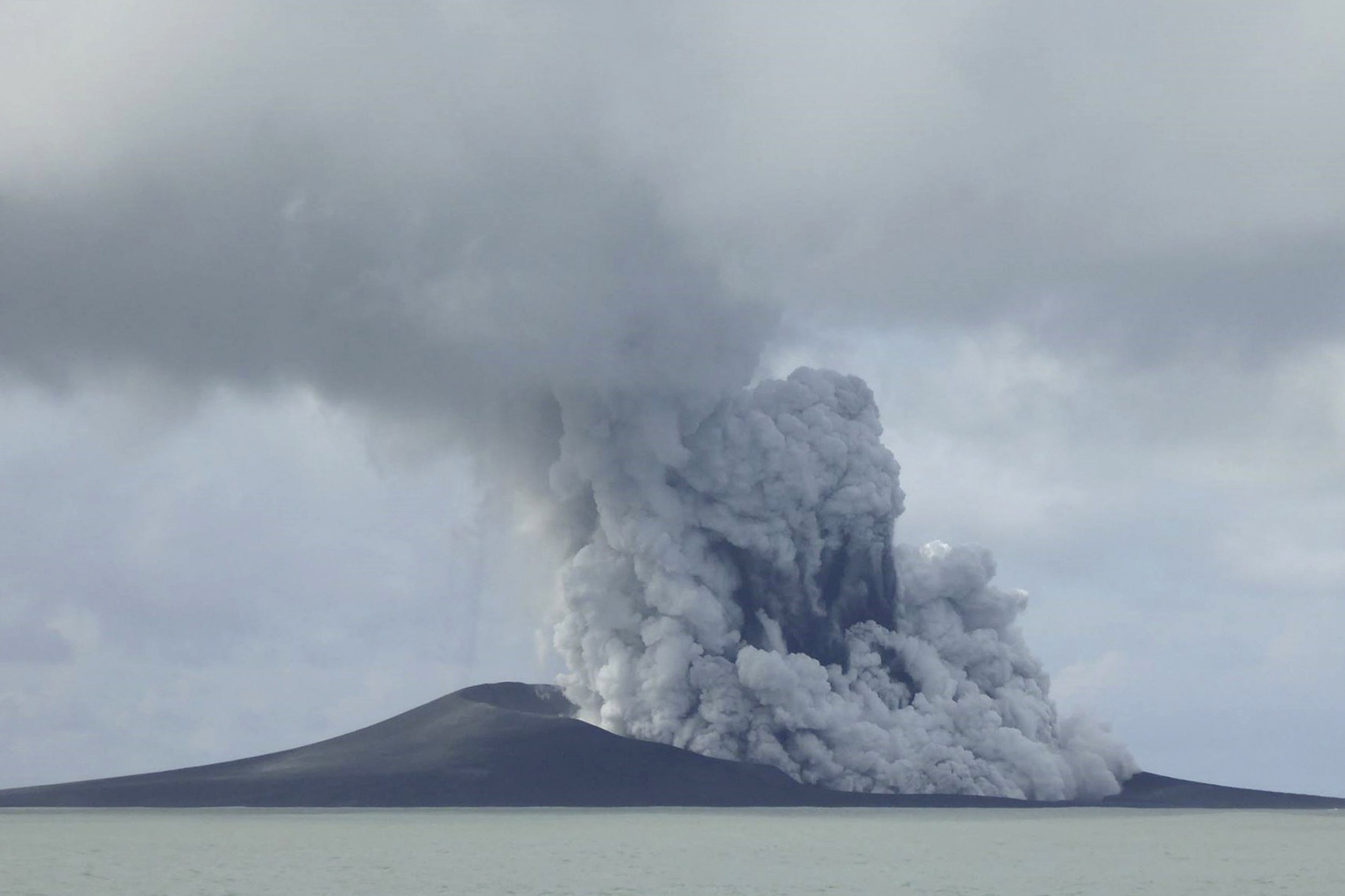 In spite of being 4.543 billion years old, the Earth is not done reinventing itself; this time by adding a whole new island.

On September 10, a dormant underwater volcano in the southwest Pacific Ocean woke up and started oozing lava, according to Nasa’s Earth Observatory.

The volcano is situated on a seafloor ridge stretching from New Zealand to Tonga that has the highest density of underwater volcanoes in the world.

Eleven hours after the eruption began, a new island rose above the water surface.

The Home Reef seamount volcano, located in the Central Tonga Islands, ejected plumes of steam and ash, and discoloured the surrounding water.

The Operational Land Imager-2 (OLI-2) on Landsat 9 captured a natural-colour view of the young island on 14 September.

Researchers with Tonga Geological Services estimated the area of the island to be 4,000 square metres (1 acre) and the elevation to be 10 metres (33 feet) above sea level on 14 September.

‘The volcano poses low risks to the aviation community and the residents of Vava’u and Ha’apai,’ the Tonga Geological Service said in an update issued on September 20.

‘All mariners are, however, advised to sail beyond 4 kilometers away from Home Reef until further notice.’