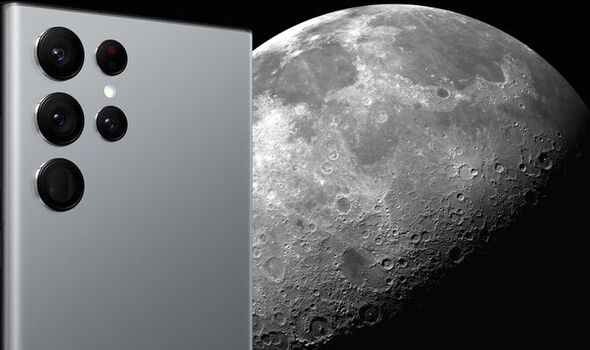 The South Korean tech giant is rumoured to be taking a leaf out of Apple’s books and adding satellite connectivity for emergency calls to Galaxy phones in the future. This radical feature – which literally could be a lifesaver – is one of the big selling points of the iPhone 14 range, and lets users rely on signals from space to get in touch with emergency service when their regular mobile connection fails them. At the moment Apple and Huawei are the only smartphone makers that offer this feature, but soon Samsung – who recently released its Galaxy Z Flip 4 and Galaxy Z Fold 4 handsets – could be joining them.

According to the rumour mill, Samsung is also working on its own satellite emergency feature for future Galaxy devices.

It’s unclear what Samsung phone will be the first to boast this upgrade, but an obvious candidate would be the Galaxy S23 range.

That’s the next flagship launch Samsung has on the horizon with S23 handsets set to be unveiled and released in early 2023.

If satellite SOS calls come to the S23 then – like with Huawei and Apple – it would have to be done via dedicated hardware.

Adding this feature with their next flagships would ensure that Samsung doesn’t fall too far behind the competition.

And it would also help Samsung get a jump on Google, who has revealed that satellite connectivity will be supported with Android 14 – which will launch in the months following the release of the S23.

Earlier this month Google’s senior VP of platforms and ecosystems Hiroshi Lockheimer tweeted: “Wild to think about user experiences for phones that can connect to satellites. When we launched G1 in ’08 it was a stretch to get 3G + Wifi working. Now we’re designing for satellites. Cool! Excited to support our partners in enabling all of this in the next version of Android!”

Besides satellite connectivity, it looks like other Android phone makers could be looking to emulate some of the best features of the iPhone 14.

It has also emerged that Realme is looking to copy the iPhone 14 Pro and Pro Max’s game-changing Dynamic Island.

Dynamic Island is a feature that’s exclusive to the iPhone 14 Pro and Pro Max, and is a clever melding of hardware and software. 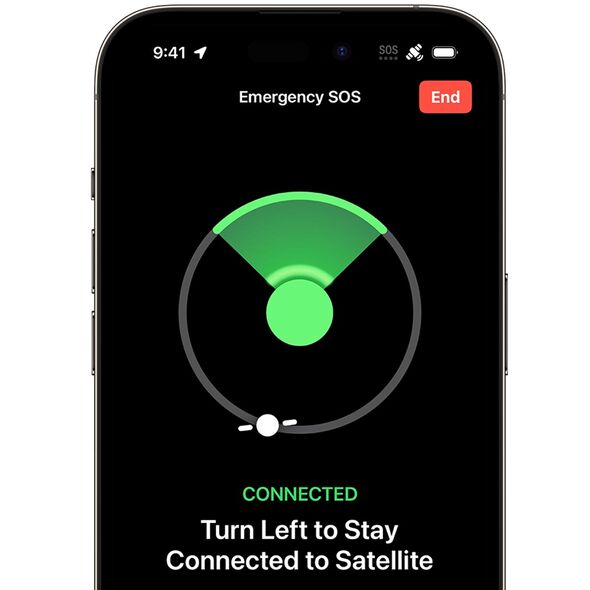 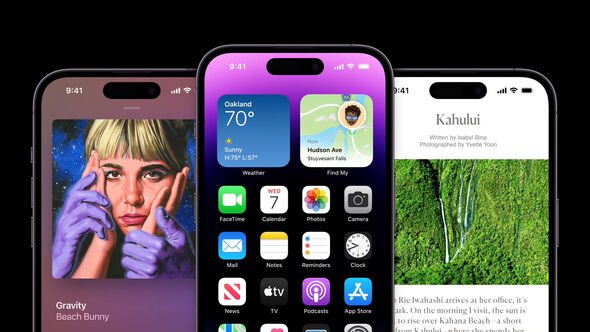 The Dynamic Island surrounds the iPhone 14 Pro and Pro Max’s new pill-shaped notch and is able to change shape and size depending on what you’re doing – whether that’s listening to music, seeing timers or answering calls.

The Dynamic Island has already created a big splash since it was announced a few weeks ago, and multiple Android smartphone makers are now looking to emulate it.

A copycat version of the Dynamic Island has already appeared on Xiaomi phones, and Realme is also crowdsourcing ideas from its “loyal” fans to create a very similar sounding feature for their handsets.

In a post online, Realme issued a challenge to fans saying they were looking at making a: “UI around the camera hole [that] could morph into different shapes and sizes to display incoming phone calls, alerts, notifications, and more”.

Fans were asked to share their ideas on the Realme online message boards which would get voted on. Designers would refer to the top most voted on ideas for future UI features heading to Realme handsets.