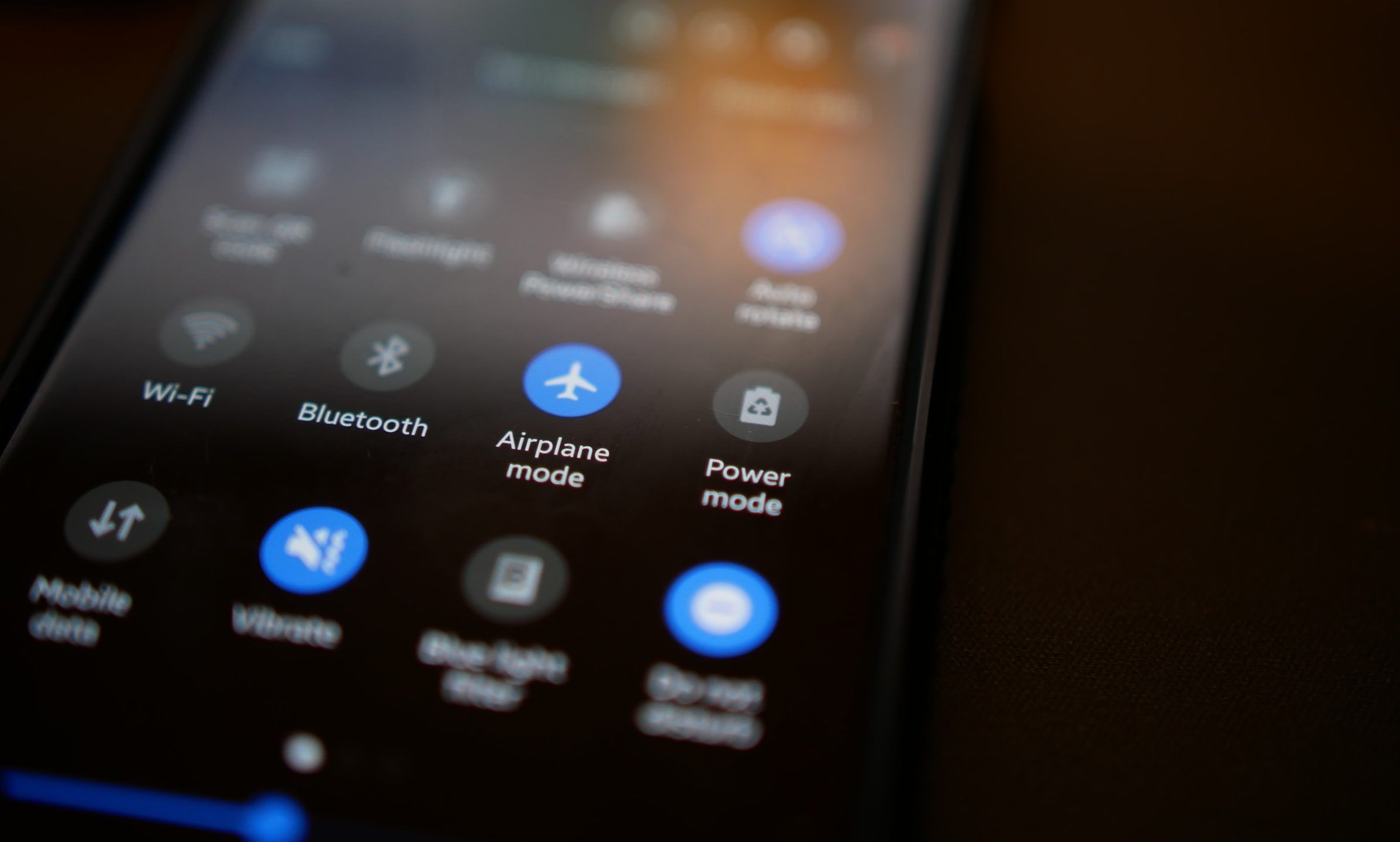 The customary announcement to put your seats back, fold tray tables and put any electrical devices into flight mode will be well known to any regular flier.

And every phone comes with the option of an aeroplane mode to instantly switch off mobile data and WiFi.

It’s commonly thought this could be to limit any interference with the plane’s on-board electronics. However, this isn’t actually the case at all.

The myth makes sense, though. Navigation and communication technology used in the aviation industry relies on radio frequencies. And some research has shown our phones (or laptops or tablets) can emit a signal within the same frequency band as a plane’s own systems.

So the threat of electromagnetic interference is plausable.

But, way back in 1992, the US Federal Aviation Authority together with Boeing produced an independent study showing the use of electronics creates no interference during non-critical phases of flight, i.e: not the take-off or landing.

Despite this, airlines and regulators continue to insist that we dutifully put our planes in flight mode during the journey.

Writing in The Conversation, Doug Drury, a Professor of Aviation at the University of Australia, explains:

‘One of the problems lies with something you may not expect – ground interference.

‘Wireless networks are connected by a series of towers; the networks could become overloaded if passengers flying over these ground networks are all using their phones.

‘The number of passengers that flew in 2021 was over 2.2 billion, and that’s half of what the 2019 passenger numbers were. The wireless companies might have a point here.’

‘Of course, when it comes to mobile networks, the biggest change in recent years is the move to a new standard. Current 5G wireless networks – desirable for their higher speed data transfer – have caused concern for many within the aviation industry.

‘Radio frequency bandwidth is limited, yet we are still trying to add more new devices to it. The aviation industry points out that the 5G wireless network bandwidth spectrum is remarkably close to the reserved aviation bandwidth spectrum, which may cause interference with navigation systems near airports that assist with landing the aircraft.

‘Airport operators in Australia and the US have voiced aviation safety concerns linked to 5G rollout, however it appears to have rolled out without such problems in the European Union.

‘Either way, it is prudent to limit mobile phone use on planes while issues around 5G are sorted out.’