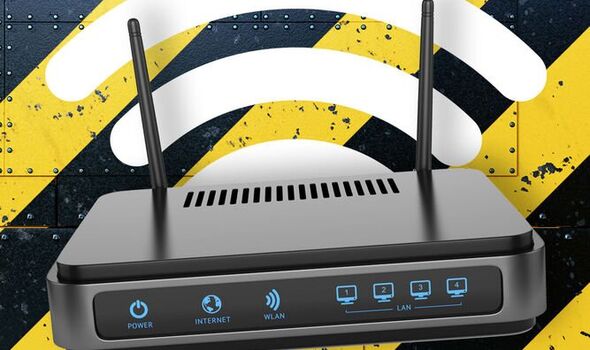 If you haven’t checked your broadband bill in a while then it’s a good idea to make sure you’ve not been hit by an unwelcome price rise. When most people sign up for access to the internet they are often tempted by providers, such as BT, Virgin and Sky, offering cut-priced deals that make accessing the web a lot more affordable.

Get Sky Superfast Broadband fixed at £25

Sky has launched a new Superfast broadband package which includes 36Mbps speeds with the price fixed at £25 per month for 18 months.

However, when these bargains come to an end, the Internet Service Provider (ISP) will then charge a standard fee which can be vastly more expensive. Anyone not noticing the change will be hit by that inflated fee until they sign a new deal or switch to a different supplier.

To highlight exactly how much more you could end up paying let’s take a look at my bill which has just been hit by a hike. When I signed up to my ISP back in March 2021 I managed to secure a deal that beamed speedy 200Mbps broadband into my living room for £45.75 per month.

ISPs should now warn you that your deal is ending either via email or letter but it can be easy to miss or simply ignore these notifications. It’s a good idea to check when your deal is up as this gives you time to shop around and switch before the hike hits your monthly bill. 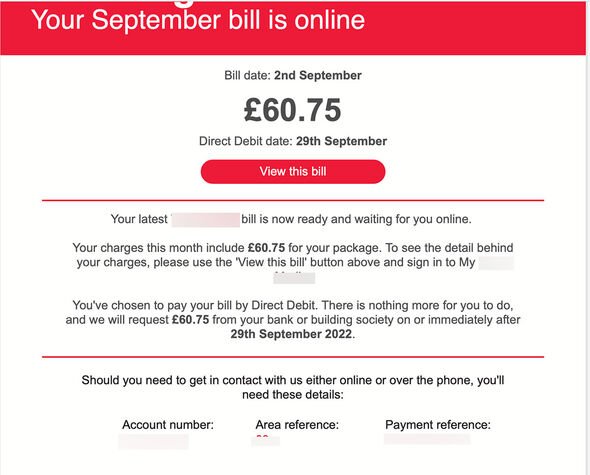 There are some really good deals available right now and not renegotiating your contract or switching to someone new is clearly going to be costly.

For example, Virgin Media is currently offering 108Mbps broadband for just £26 per month but once the contract ends the price leaps to £51. BT’s Fibre Essentials plan is now just £24.99 but that cost rises to £29.99 once the deal ends.

Sky users will also find things jump with the firm’s basic speeds currently just £25 but rising to £30 at the end of the contract.

If your deal has ended and you’re now paying more, give your ISP a call and see what they have to offer as you might find a deal that reduces the price again.

If they won’t budge, take a look at what’s available on your street as you might find a rival ISP offering better speeds at cheaper prices.

Don’t forget that lots of smaller firms are slowly rolling ultrafast broadband with some, such as Comunity Fibre, Toob, CityFibre and Hyperoptic, delivering 1Gbps downloads for under £35 per month.