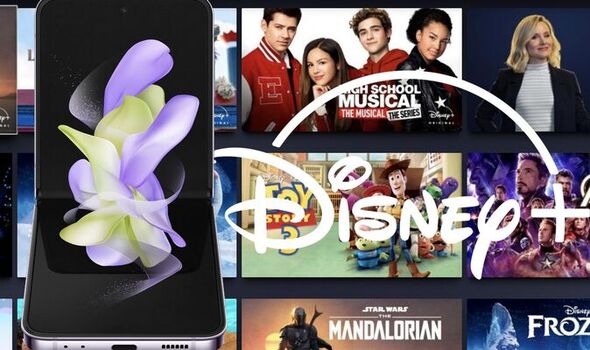 Disney+ has just finished running a bargain deal that offered one month’s access to the service for just £1.99. This money-saving deal was available for Disney+ Day, and if you’ve been left kicking yourself for not signing up then don’t worry. Another brilliant Disney+ deal is available thanks to Samsung, who are offering a year’s worth of access entirely for free with the Galaxy Z Fold 4 and Galaxy Z Flip 4.

Get 12 months free Disney+ with the Galaxy Z Flip 4

Get 12 months free Disney+ with the Galaxy Z Fold 4

This deal offers Samsung fans a hefty saving, as a Disney+ membership usually costs £7.99 a month or £79.90 when you pay for a year upfront.

If you want to take advantage of this money-saving promotion you need to act quick as this Disney+ freebie is only available until September 30.

Anyone that purchases a Z Flip 4 or Z Fold 4 will be able to enjoy a wealth of exclusive content that’s available on Disney+ without paying a penny.

Disney+ is a relatively new kid on the streaming block, launching almost three years ago while Netflix and Prime Video have been around for over a decade.

But in that short space of time Disney+ has built up an impressive library packed full of unmissable movies and boxsets. 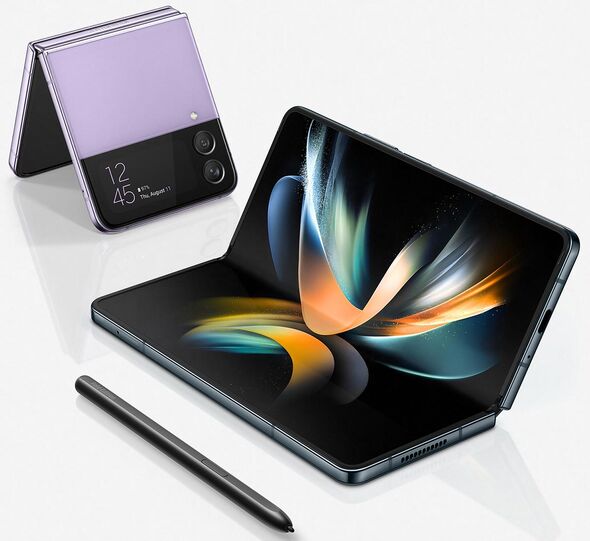 With Disney+ you’ll be able to watch family-friendly Disney and Pixar movies as well as the complete Marvel and Star Wars back catalogue.

You’ll also be able to tune into original and exclusive boxsets such as Andor (which is out this week), The Mandalorian, WandaVision, She Hulk: Attorney At Law and much more.

Disney+, unlike Netflix and Prime Video, also gets recently released Marvel movies just a few months after these blockbuster first released in cinemas, such as Thor: Love and Thunder which was added to the Disney+ library on Disney+ Day.

If you’re not after the usual popcorn fair, Disney+ is also packed full of classic movies from years ago such as hit action movie Die Hard, or more recently released hits such as the new Predator movie Prey – which is exclusively available on Disney+ in the UK. 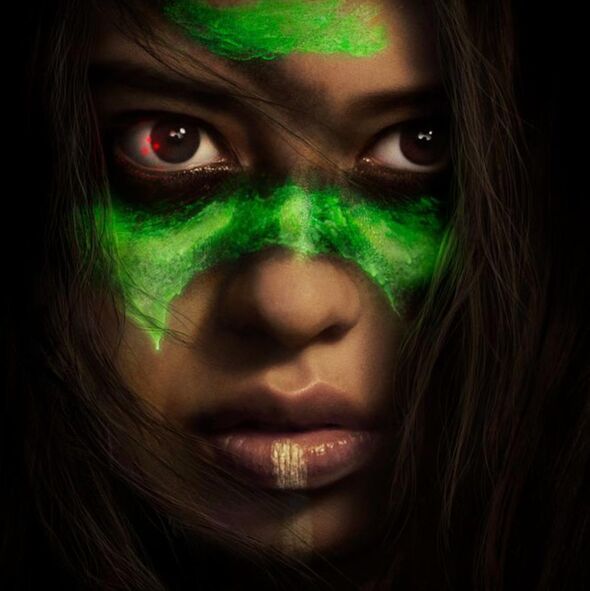 Elsewhere, you’ll also be able to tune into a range of classics shows such as The Simpsons, The X Files, Buffy The Vampire Slayer and more with a Disney+ membership.

Besides this Disney+ freebie, Samsung is also throwing in plenty of other deals to entice you to purchase a Galaxy Z Flip 4 or Galaxy Z Fold 4 right now.

With the Galaxy Z Fold 4 Samsung is also giving away a free Note Pack – which include a free case, S Pen and charger – that’s worth almost £90.

Samsung is also offering up to £580 off the price of a Z Fold 4 when you trade in your old device, as well as discounts on the Galaxy Watch 5 and a SmartTag+ when you add those items to your basket as well.

With the Z Flip 4 foldable phone Samsung is offering a guaranteed discount of £250 when you trade-in your old smartphone, plus additional discounts once again when you purchase a Galaxy Watch 5 or SmartTag+.

Like with other products purchased from the official Samsung store, you can spread the cost of a Galaxy Z Flip 4 (which begins from £999) or a Galaxy Z Fold 4 (which is priced from £1,649) across 12 to 36 monthly payments that have zero percent APR.