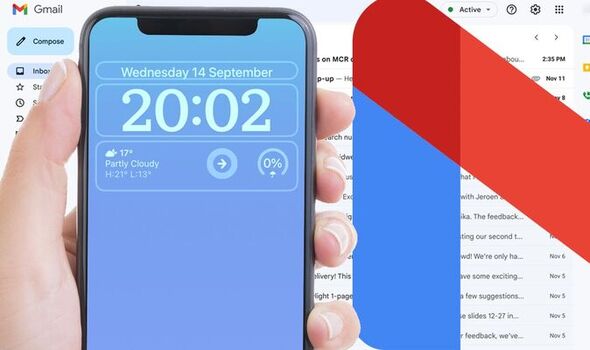 Have you ever hit ‘send’ on an email in Gmail and immediately wished you hadn’t done it? If you know that sinking feeling all too well then Apple has got some great news for you. The iPhone makers this week rolled out its iOS 16 update which adds a brand new feature that lets you undo sending an email.

This feature is available in Apple’s very own Mail app, and it’s easy to take advantage of.

After sending an email in the Mail app you’ll see an ‘Undo Send’ button appear right at the bottom of your screen.

Simply tap that to make sure the message doesn’t go through to its originally intended recipient.

When you click ‘Undo Send’ on a message you’ll be brought to a screen showing the message where you can edit it and send it again. Alternatively, you can press cancel and delete the message entirely or save it to your drafts.

If you want to take advantage of this great new feature you will need to act quick though. 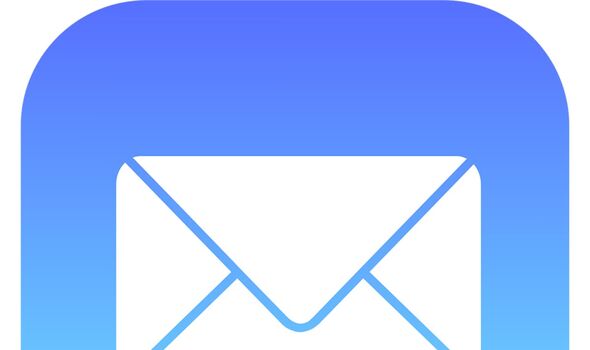 As Apple explains in a support document online, by default you will only have a window of 10 seconds to undo sending an email.

You can extend this to 30 seconds – or turn the feature off entirely – by heading into the Settings.

To tinker with this feature head to the Settings app and then tap Mail, and after that choose Undo Send Delay.

You will then be able to turn off the ‘Undo Send’ feature entirely or choose a window of 10, 20 or 30 seconds in which you can cancel sending an email. 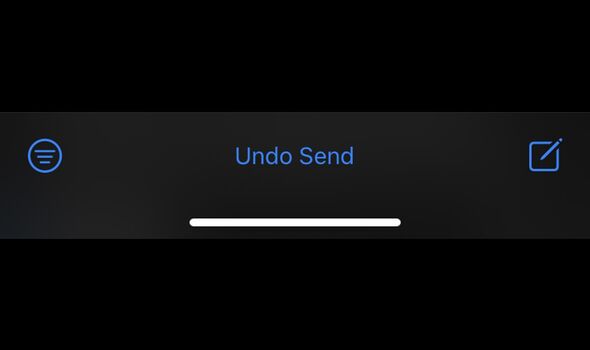 This handy new tool was added to iPhones alongside the release of iOS 16 which dropped on Monday.

This highly anticipated new OS upgrade adds plenty of new features such as the ability to edit your Lock Screen, which offers an unprecedented level of customisation for iOS.

You can change the style and colour of the fonts that appear on your Lock Screen and add a range of custom-made first and third-party widgets.

If you’re planning on getting the iPhone 14 Pro and Pro Max then you’ll benefit from this feature the most as these phones – which are out on Friday – are the first Apple smartphones to have an Always On Display.

Elsewhere, if you use Apple’s Messages app a lot iOS 16 has added one exciting feature that could save you a lot of embarrassment.

Like with the Mail app, Messages will now let you undo sending a message.

You simply need to press and hold a message you want to do away with, and you’ll have up to two minutes to unsend a message.

You can also edit messages and get up to 15 minutes to edit a message.

These great features are only available on the texts that appear in blue on the Messages app. You won’t be able to edit SMS text messages or undo sending those texts which appear in green.