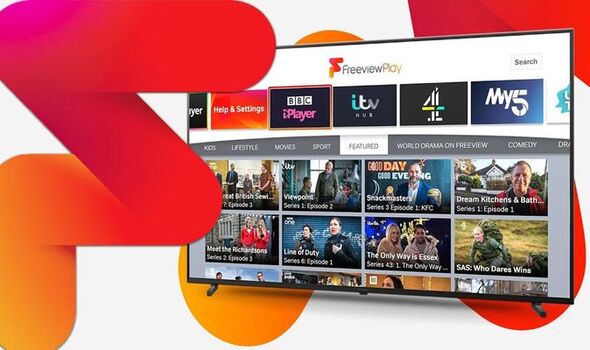 Freeview is getting a new channel next week which will open customers up to a whole new world of content. On September 21 the new UK Radio Portal channel will become available on Freeview channel 277, and it will let viewers tune in to a wide selection of radio stations. At the moment you can tune into a number of radio stations on Freeview such as BBC Radio 1 and BBC Radio 4, but UK Radio Portal offers something entirely different.

This will help open Freeview viewers up to a whole host of content they wouldn’t normally be able to access.

Speaking about the service, UK Radio Portal in a statement said: “UK Radio Portal is a groundbreaking and innovative new interactive TV service designed to bring an extensive variety of Internet delivered radio channels to the UK Digital Terrestrial TV Freeview network via an easy-to-use interface accessible from the Freeview Electronic Programme Guide.

“The service works on compatible Internet connected Smart TV’s, (such as Freeview Play), allowing consumers to access a wide variety of local, regional, national and international radio services without without forcing them to leave the familiar surroundings of their main TV screen and Freeview menu.”

To access UK Radio Portal, you will need to ensure you have a compatible Freeview TV or set top box. You will also need to make sure your Freeview device is connected to the internet which has a minimum download speed of 2Mbps.

It’s important to point out that some stations available on UK Radio Portal may not be licensed by Ofcom.

As a result, cautionary messages about content that could be broadcast will appear on screen when you tune in.

UK Radio Portal will be joining the dozens of radio stations that already are available to listen to via Freeview.

In case you’re wondering, here is a list of the over 30 radio stations that are available on Freeview and their channels numbers… 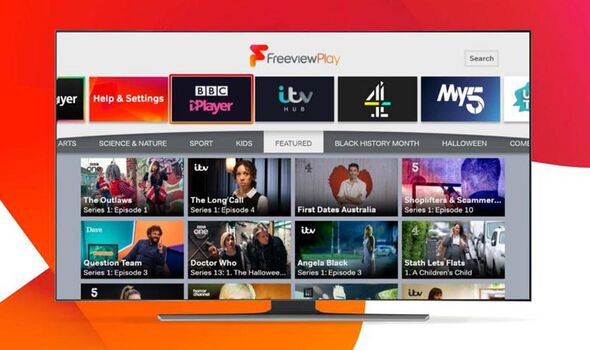