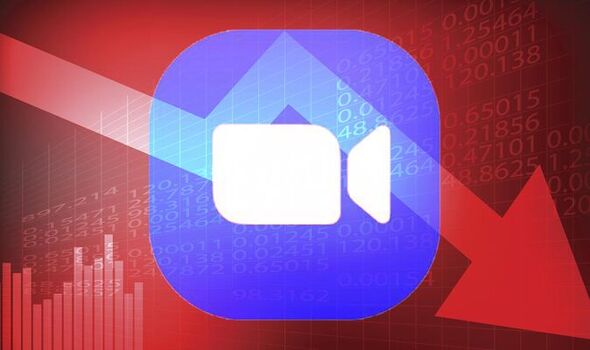 Zoom down reports are surging in today with users experiencing widespread issues accessing the virtual meeting app. Independent outage monitor Down Detector has recorded a huge spike in Zoom down reports with thousands of reported problems with the service being registered. Reports of Zoom down began surging in from around 4pm UK time with downdetector.com charting tens of thousands of reports recorded.

In the aftermath Zoom confirmed it was investigating issues of Zoom being down and offline.

The digital meeting service said: “We are investigating reports of zoom.us being unavailable.

During the outage when users tried to access the official website for the video conferencing service they were greeted with an error message which said the site is offline.

Zoom confirmed that there was an issue around 4.20pm UK time and that they were investigating it, and swiftly resolved it -saying the problem was fixed less than 20 minutes later.

In a following update the video conferencing service wrote: “We have resolved the issue causing users to be unable to start and join Zoom Meetings. We will continue to monitor and provide updates as we have them.”

As the Zoom issues hit users took to Twitter to report – and poke fun at – the problems they were facing. 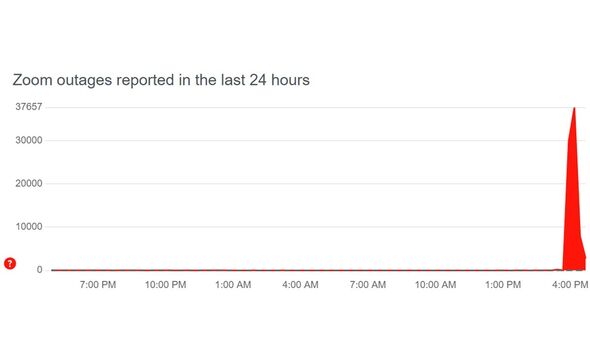 One tweeted: “Zoom is down. Everyone go home.”

While another posted: “Zoom is down. We are free”.

One added: “ZOOM IS DOWN this is the best day ever”.

And another wrote: “ZOOM down is the closest adults will get to a snow day”.

Zoom rose to popularity when lockdowns were first enforced in the early stages of the coronavirus pandemic.

Zoom became a go-to choice for people looking to hold virtual meetings, with Google Meet and Microsoft Teams later going on to be other services people turned in to in droves for video conferencing.