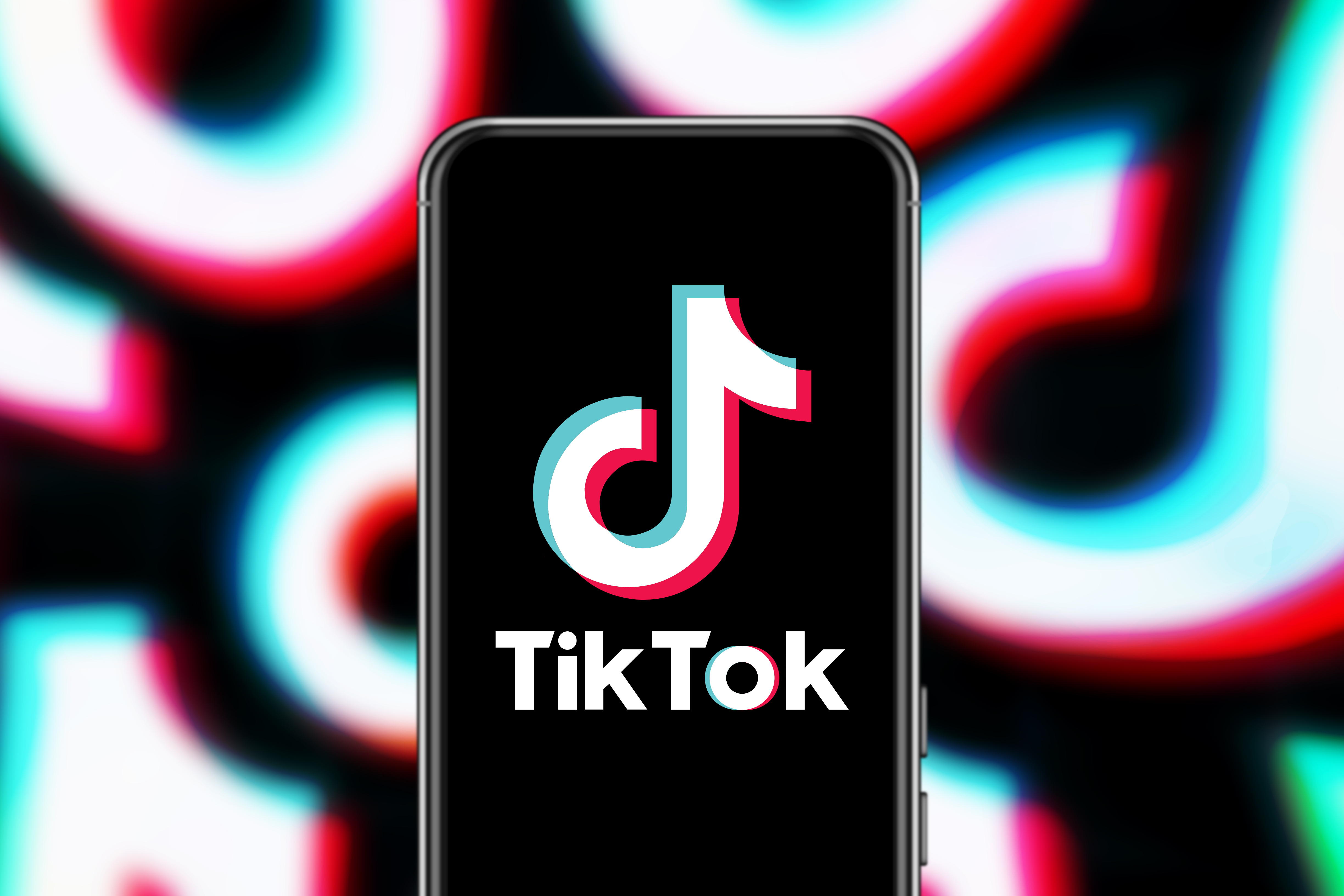 Following concerns that TikTok’s US user data had been repeatedly accessed from China, the app’s COO was questioned by US lawmakers.

On Wednesday, TikTok’s Chief Operating Officer Vanessa Pappas testified before the US Senate Homeland Security Committee over details about the company.

While answering question’s about TikTok’s corporate structure, Pappas did not guarantee that it would cut off ‘all data and metadata flows to China’.

‘Will TikTok commit to cutting off all data and data flows to China, China-based TikTok employees, ByteDance employees, or any other party in China that might have the capability to access information on US users?’ asked senator Rob Portman.

Pappas repeatedly declined to commit to the request but promised that the outcome of its negotiations with the US government ‘will satisfy all national security concerns’.

She assured lawmakers that TikTok does not operate in China, even though it had an office there.

TikTok is essentially a Chinese company owned by ByteDance, whose founder is Chinese, with offices in China.

Chinese national security law dictates that companies located there must cooperate with data requests from the government. This has gotten TikTok in trouble in the US after an American communications regulator official recently called on Apple and Google to ban the app over ‘national security’ concerns.

The possibility that US user data could find its way to the Chinese government and be used to undermine US interests is a concern.

These fears were bolstered by a recent report by Buzzfeed News that revealed US user data on TikTok had been repeatedly accessed from China.

‘As it relates to access and controls, we are going to be going above and beyond in leading initiative efforts with our partner, Oracle, and also to the satisfaction of the US government through our work with [the Committee on Foreign Investment in the United States], which we do hope to share more information on,’

The short-form video app is owned by Bytedance, a Chinese company headquartered in Beijing and legally domiciled in the Cayman Islands. With about 80 million users in the US, a ban in the country could be costly for the app and its creators.

In 2020, Trump repeatedly threatened to ban the app unless it was sold to a US owner, branding it a national security threat.