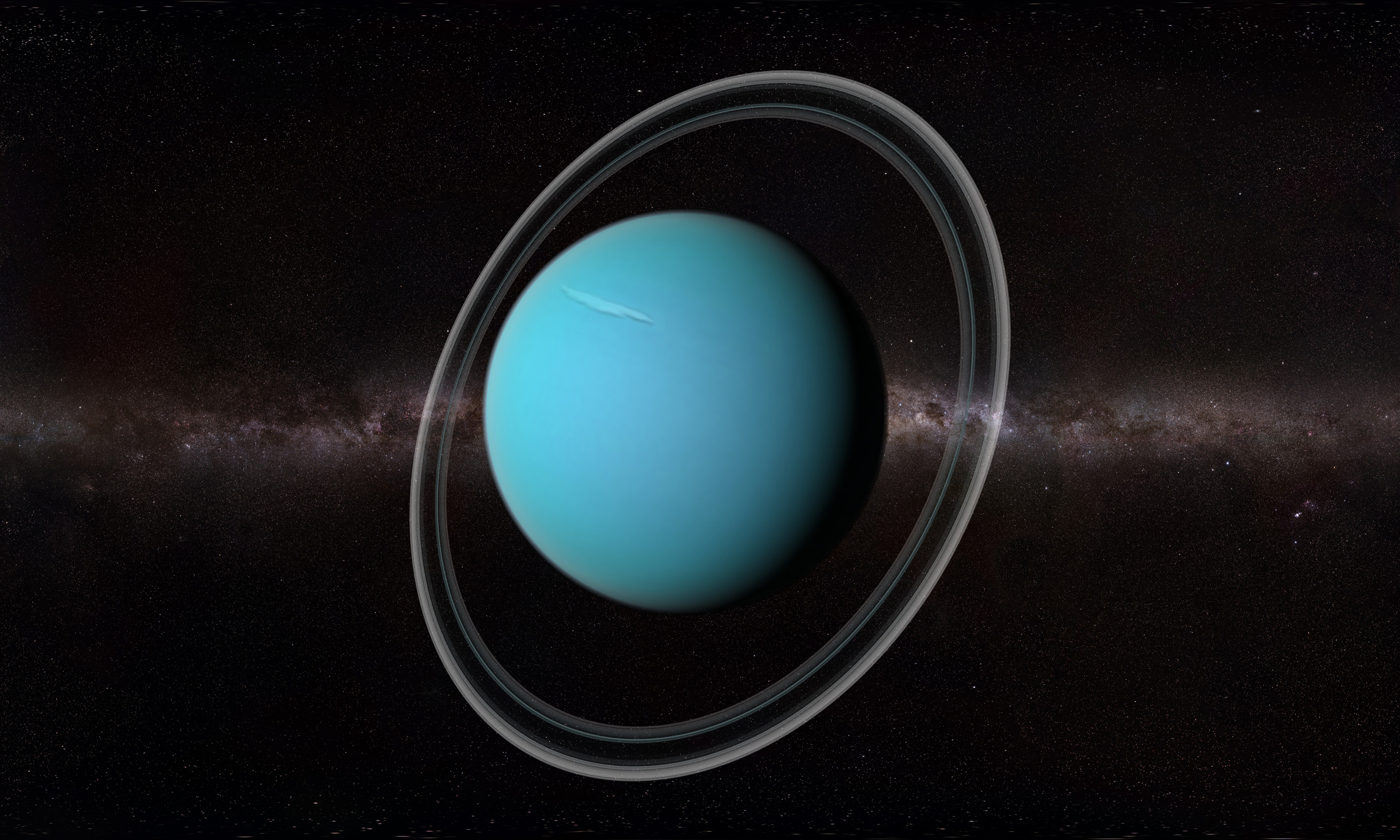 The internet doesn’t have a good track record when it comes to naming suggestions for scientific endeavours.

So when ExploreIGO, a Twitter fan account, posted a poll to find suitable monikers for Nasa’s upcoming Uranus mission, the responses were what you’d expect.

Answers ranged from the actually-quite-good to the obvious-schoolyard-joke that while iliciting a snigger, probably won’t make it to Nasa’s shortlist.

An upcoming robotic mission, called the Uranus Orbiter and Probe (UOP), would execute a flyby of the Uranus system and deliver a probe into the ringed gas giant’s atmosphere.

Probe. Gas. Uranus. You can see where this is going.

The tweet generated tens of thousands of likes, retweets and comments.

Some of the sensible suggestions included ‘Discovery’ after Nasa’s most-flown space shuttle, ‘Earhart’ after Amelia Earhart and Caroline after astronomer Caroline Herschel who, along with her brother, is credited as discovering the first two moons of Uranus.

Then, we’ve got the jokes. Including: the Advanced New Uranus Space mission (ANUS) or the Better Uranus Telemetry Tracking (BUTT).

The #icegiants community is insanely creative ð & hilarious ð
Here are the two lists:
1. Seriously cool name suggestions for the #Uranus mission âªï¸ð°ï¸ (so difficult to choose!)
2. Some of the best jokes people came up with ð
Which is your favorite from each list?#letsgoback pic.twitter.com/MupJ2WMqBz

The last time the planet was visited was when Voyager 2 passed it back in 1986.

The planet, lying 1.6 billion miles (at its closest distance) from Earth is an ‘ice giant’, made up of large amounts of icy material swirling around a small rocky core.

Uranus is full of scientific unknowns – like why it does it rotate nearly on its side and how did it develop its complex magnetic field.

Could we even find alien life there?

These questions we won’t know the answer to until Nasa starts to probe deep inside its murky depths.