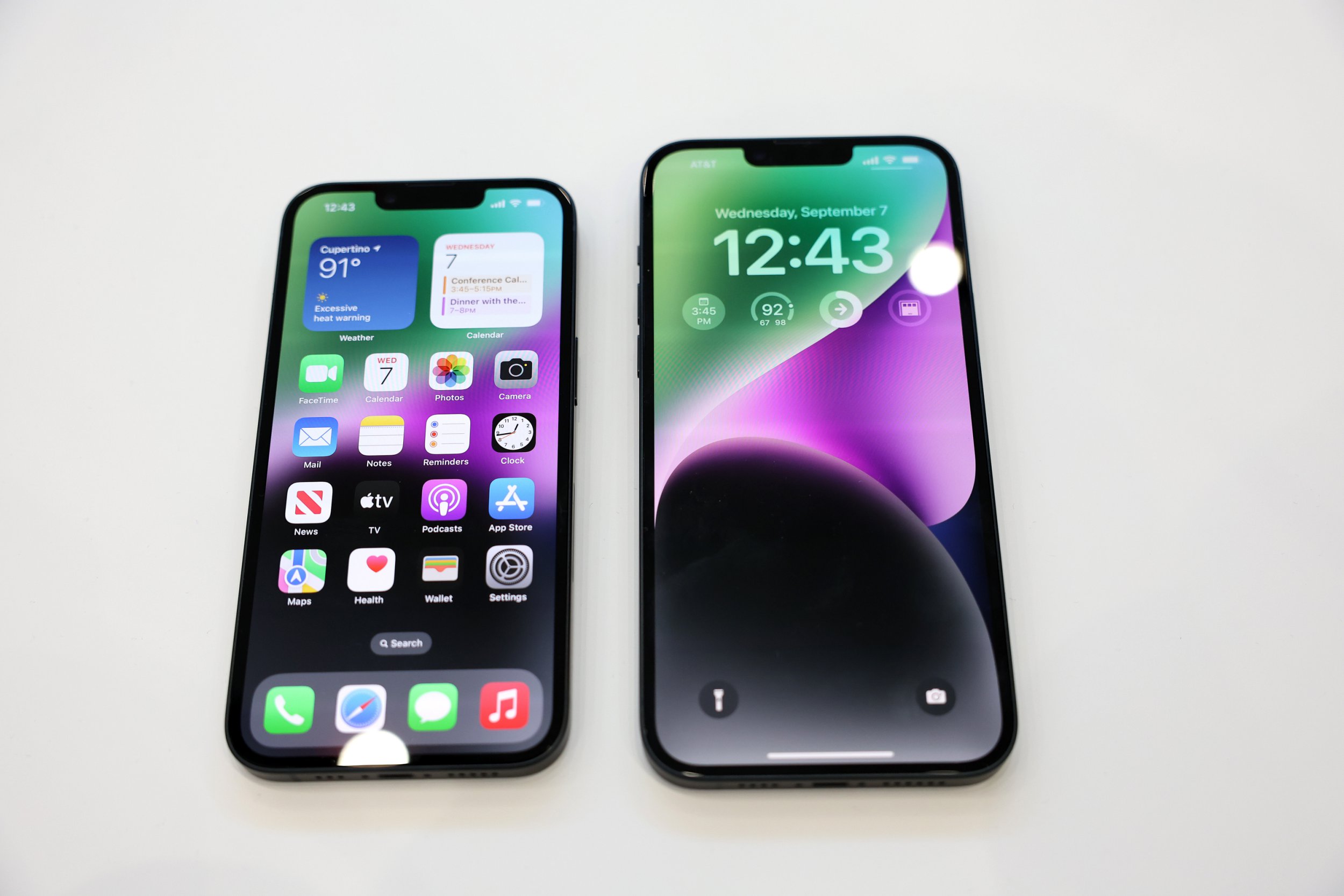 Apple’s US customers may never use a physical SIM again, following the launch of the firm’s iPhone 14.

Although it will be shipped with a traditional SIM slot elsewhere, the American consumer version will only support eSIMs.

For the end user, eSIMs function in a similar way to traditional SIMs — just without a physical, removable card.

Instead, they’re supplied remotely, meaning you don’t need to go into a store or wait for a card to arrive in the post.

For many people, switching to eSIM won’t be all that difficult, with the main US carriers already offering support for the products. Apple itself has included software to help customers register eSIMs relatively simply.

But the process is far from uniform across the board. Even for big networks, switching over to an eSIM can still be a cumbersome process, which may put off users who prefer just slotting in a physical card.

If you’re willing to to the admin, eSIMs can offer flexibility for people who want to switch providers on a regular basis.

The iPhone 14 will offer support for two active eSIMs, as well as the ability to save several extras for future use.

For now, it may be harder to quickly switch to a local provider when travelling abroad, as it won’t simply be a case of popping in a new SIM card at the airport.

But assuming overseas carriers also improve their eSIM offerings, it could make ultimately the process quicker.

‘It could even help avoid painful data roaming charges if you can quickly switch to local SIMs while travelling abroad.’

US tech websites say Apple’s move could signal the end of physical SIM cards in the country, in much the same way that some Android manufacturers dropped headphone jacks from high-end models after they disappeared from the iPhone 7.

But six years later, plenty of brands do still offer Android handsets with a 3.5mm jack.

Bhikha said the ‘unexpected’ move to drop physical SIMs in a major market was ‘a heavyweight endorsement from Apple.’

It’s not yet clear how long it will take for Apple to replicate its US move elsewhere — nor whether any Android manufacturers will follow suit any time soon.

As the iPhone 14 will still be shipped with a physical SIM slot in the UK, customers on this side of the Atlantic won’t be affected by the move for now.

Like many Android handsets, the iPhone sold here will offer both eSIM and physical SIM support.

But if you want to stick with the brand long term, it might be worth reading up on eSIMs if you aren’t already using one.

Bhika said: ‘This could potentially be to be the last Apple flagship to have [a nano slot], if the distinctive SIM drawer goes the way of the headphone jack.

‘While many mobile users still miss the jack, the advantages of eSIMs, which are easily activated and can store multiple profiles, should mean physical cards — and their fiddliness — won’t live as long, or fondly, in the memory.”