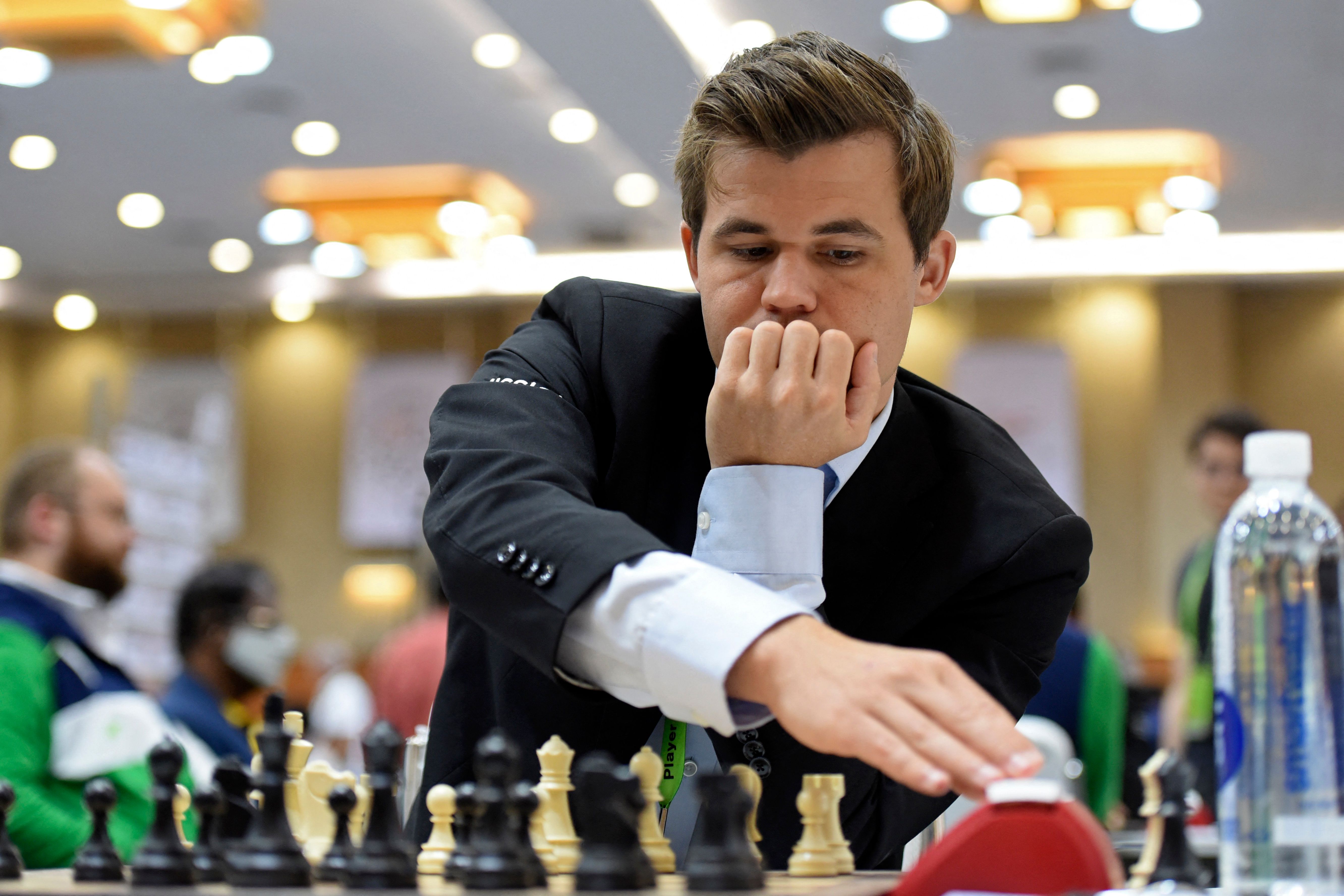 Norway’s Carlsen announced his withdrawal in a cryptic tweet with a video implying that Niemann had cheated. The tweet was accompanied by a video of Portuguese soccer manager, José Mourinho, saying, ‘I prefer really not to speak. If I speak, I am in big trouble.’

Other big names in the sport declared Niemann’s play ‘sus’, suspicions were raised further when Niemann admitted to cheating twice previously. Chess.com issued a statement that it had banned Niemann from its site over his alleged cheating.