Europe is on red alert as a serious outbreak of avian flu has resulted in the culling of millions of farm animals as the continent grapples with soaring cases.

Dutch environment minister Henk Staghouwer earlier this year warned of an “unavoidable” outbreak as the Netherlands has been forced to cull around 3.7 million farmed animals.

It came after 66 outbreaks had been recorded since October 2021, but 10 weeks later the figure has soared to 77. There has even been a proposal outlined in a Dutch Government report to ban poultry farms completely in areas near water but this was met by fierce opposition.

Meanwhile in France, 16 million farm birds have been culled as the country grapples with outbreak which has seen the livelihood of farmers collapse “like a house of cards”.

Dr Nancy Beerens, bird flu expert at Wageningen Bioveterinary Research (WBVR), told the Guardian: “There were sometimes outbreaks in the winter, and not every year, but now we see the virus stays around all year, also in the summer. 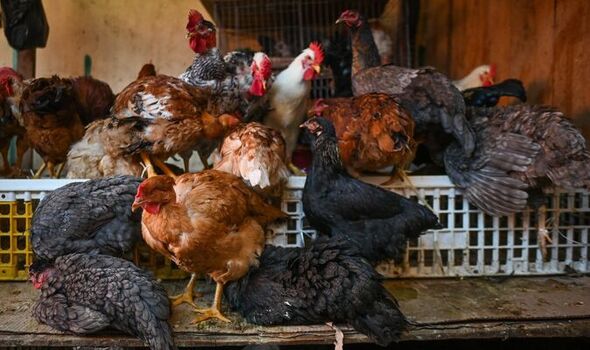 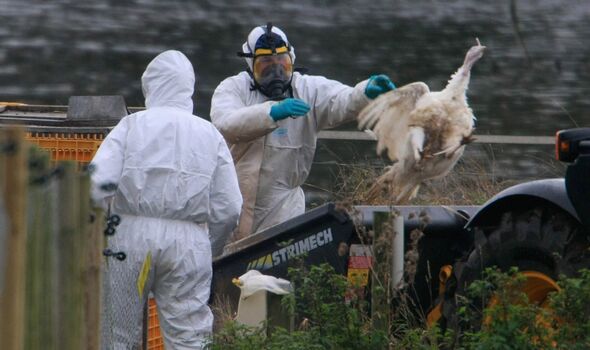 “The virus is brought into the Netherlands by wild migrating birds from Siberia that stay for the winter, and before we saw that when they migrated back in April, the virus was also gone. But now all kinds of bird species have become infected and that means that the virus stays.

“This year, we see massive circulation, species that are not natural host species, seabirds, and not ones belonging to the goose or duck family, which are natural hosts.”

In a Government report, it was revealed that there has been a further 130 cases of bird flu in the UK since October 2021 when the disease was first detected.

The report warns: “As we head towards the winter months wild bird migrations will become more significant once again, with ongoing events across Europe and North America of concern in regard to implications to the UK. We will continue to monitor the situation.” 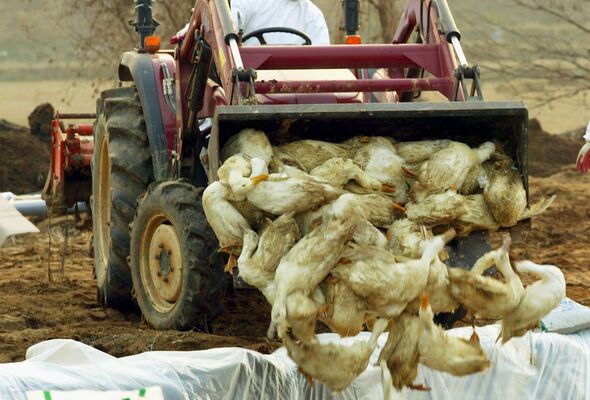 A case of the highly pathogenic avian influenza (HPAI) H5N1 was also confirmed last month in commercial poultry at a site in Devon.

According to the NHS, bird flu is an infectious type of influenza that spreads among birds and it can in rare cases affect humans too. 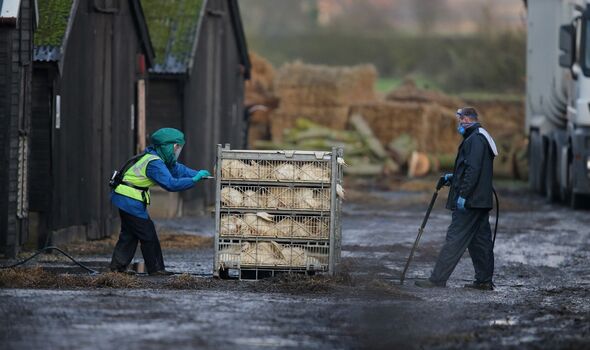 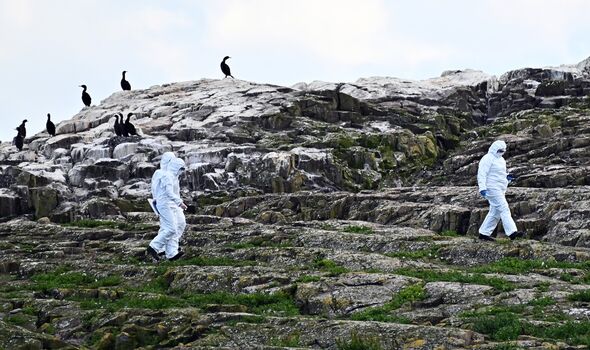 Back in June, thousands of dead seabirds were found across the UK in Bass Rock in Scotland, the Farne Islands in northeast England, and the Norfolk coast.

It was suspected that the birds, which represented some of the UK’s most important seabird colonies, were dropping dead from bird flu.

“Now, a highly mutable form of avian influenza, which originated in poultry, is killing our wild seabirds in large numbers. We urge the UK’s governments to develop a response plan urgently – to coordinate surveillance and testing, disturbance minimisation, carcass disposal and biosecurity.”