Chris Gibson, who was working at a site in the North Sea as an engineer, said he first “spotted” the mysterious plane way back in August 1989. Known as the Aurora, Mr Gibson, who at the time was a trained member of the Royal Observer Corps, a civil defence unit which tracks and report aircraft over Britain, made a sketch of the aircraft which he said was not taken seriously by the media at the time.

But speaking to The Sun 32 years later, Mr Gibson has retold his account of the mystery sighting.

He said: “I had no idea what this thing was. The guy I was working with went out on deck – probably to have a cup of tea or something – and he came straight back in and says ‘Chris, come and have a look at this’.”

But it was only around two to three years after when Mr Gibson’s thoughts about the sighting became clearer, when his friend showed him an article published by Jane’s Defence Weekly depicting a sketch of a concept aircraft with the same distinctive triangular shape. 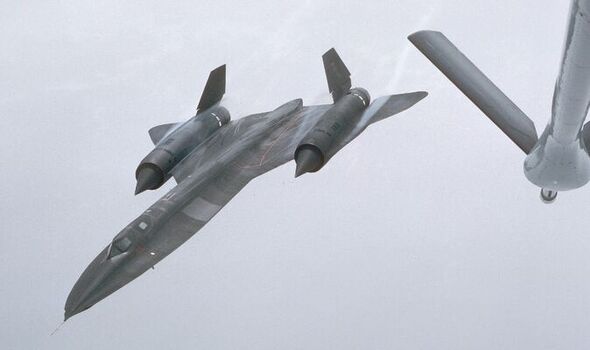 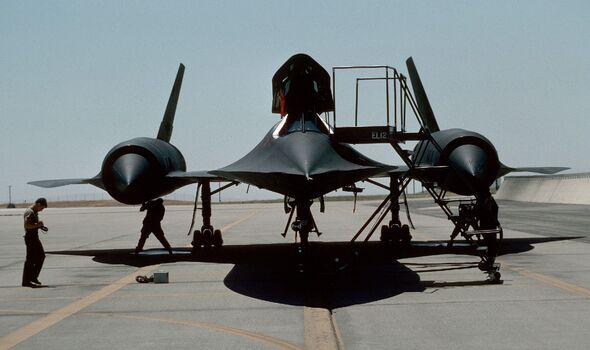 This made the oil rig worker confident that what he had spotted was a lKC-135Q.

This is a version of the plane designed for refuelling the SR-71 “Blackbird”, which is a Mach 3 capable aircraft, which used to be a “Black Project”
highly classified aircraft developed by Lockheed, the US Air Force and NASA.

The Pentagon retired the SR-71 early in 1990, but many experts have claimed that US has developed a successor under a secret “black budget” project.

But the US has denied engaging in the black project, and no one has ever proven the existence of Aurora. 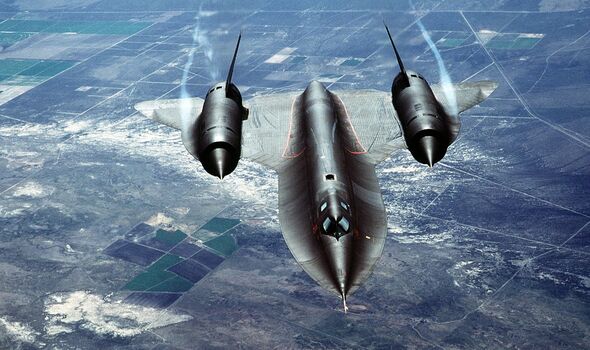 According to Aerospaceweb.org, “the evidence supporting the Aurora is circumstantial or pure conjecture, there is little reason to contradict the Government’s position”.

Mr Gibson then sketched what he thought he saw and got in contact with Bill Sweetman, the author of the Jane’s article. He claimed that the mystery aircraft could travel at speeds of up to 5,280 mph.

The sketch showed an aircraft with a 75 degree swept triangle, which Mr Sweetman said could well have been one of the US’ enigmatic spy planes.

Hypersonic planes travel so quickly that they do not need conventional wings and are rocket-powered up to a certain speed. With this particular plane, there are reports that it could be up to 27 metres long. 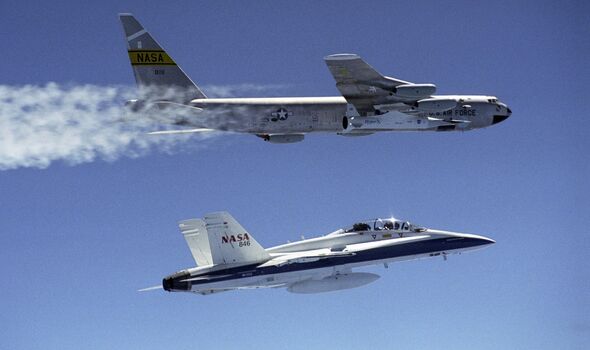 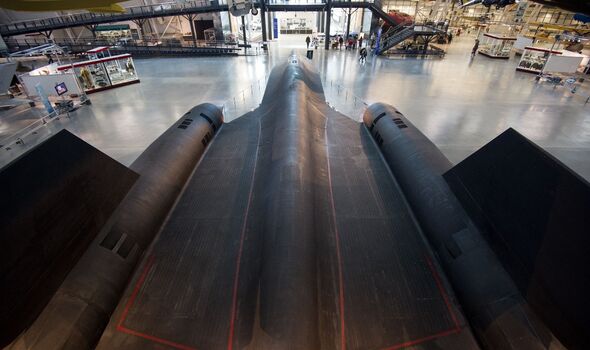 Back in the 1990s, Whitehall denied any knowledge of any top secret US spy planes being tested around the UK.

But hypersonic planes are not just a thing of the past. Lockheed Martin is reportedly making a hypersonic jet for superior air reconnaissance for the US Air Force in the coming years, known as the SR-72 Darkstar.

According to reports, the plane could reach speeds of up to Mach 6, but it is still in the testing phases and won’t be rolled out for initial flight demonstrations until around 2023.