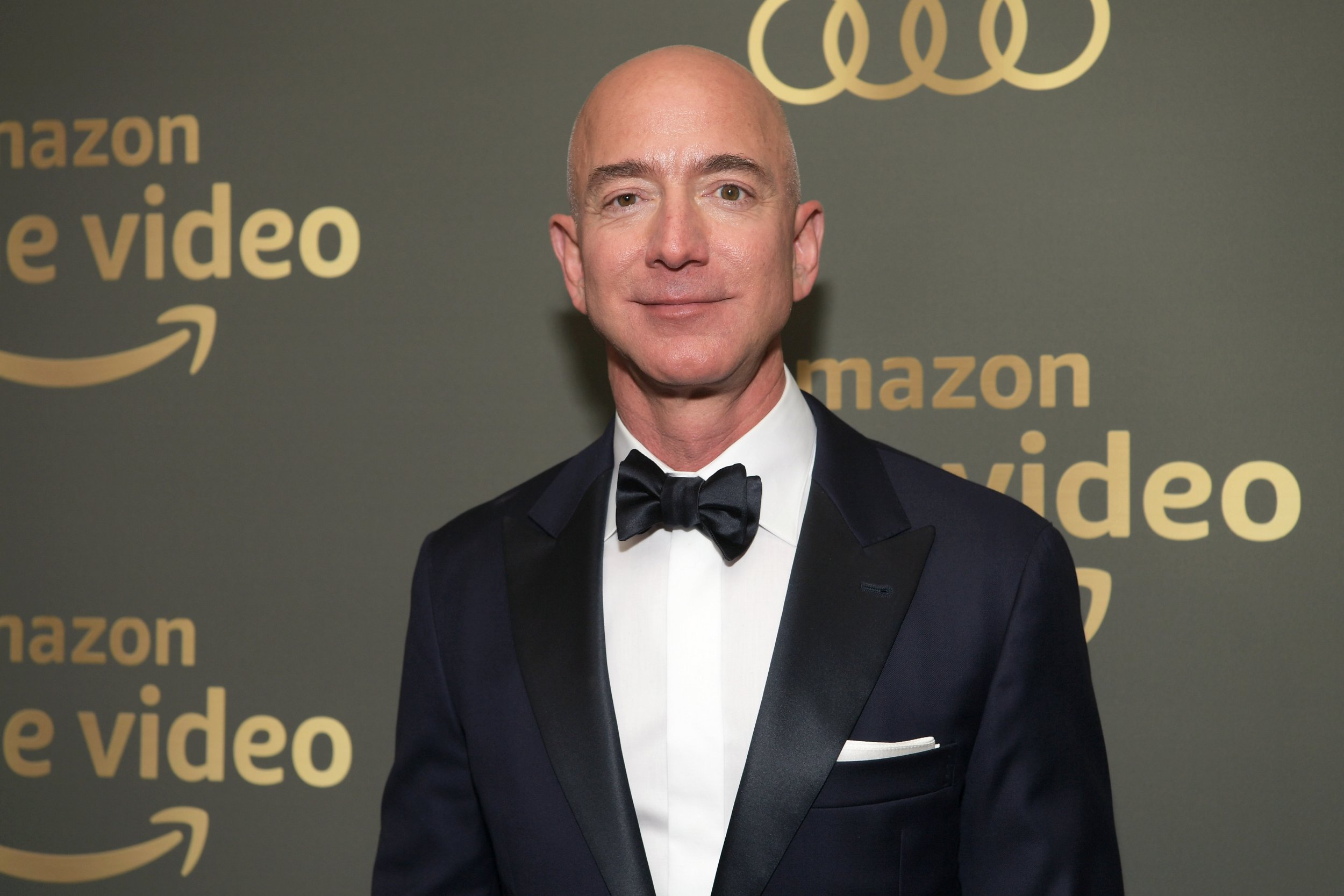 Jeff Bezos is among the world’s billionaires to offer their condolences following the death of Her Majesty Queen Elizabeth.

Alongside the likes of Bill Gates and Apple CEO Tim Cook, the founder of Amazon took a moment to mark the end of the Queen’s reign.

However, it was an earlier tweet, taking aim at Carnegie Mellon professor Uju Anya, that got him embroiled in a Twitter war over colonisation.

Anya had posted anti-monarchy tweets hours before the news broke of the Queen’s death.

Calling the Queen the head of a ‘thieving, raping genocidal empire, Anya launched into a tirade against the Queen and the UK.

She died at the age of 96 at her home in Balmoral, with her son, the now King Charles, and daughter Princess Anne by her side.

Bezos, quoting the posts (which have since been removed by Twitter), offered his opinion: ‘This is someone supposedly working to make the world better? I don’t think so. Wow.’

They flagged that Anya had previously tweeted her support of the unionisation of Amazon employees – something Bezos fiercely opposes – as the reason for his targeting of her.

‘I’ve had the pleasure of meeting The Queen many times over the years and I’ve always admired her strength of spirit and sense of duty. From attending royal gatherings to events celebrating entrepreneurship – the Queen always had such a dignified, stoic presence.

‘She was extremely calm, very astute and a great listener – all excellent qualities in a leader. She also had a wonderful sense of humour and took a great interest in the people she met wherever she went.’

The Queen is said to have died peacefully with the now-King Charles and Princess Anne at her bedside at Balmoral in Scotland.

The nation has entered a period of official mourning that will last until seven days after the funeral.