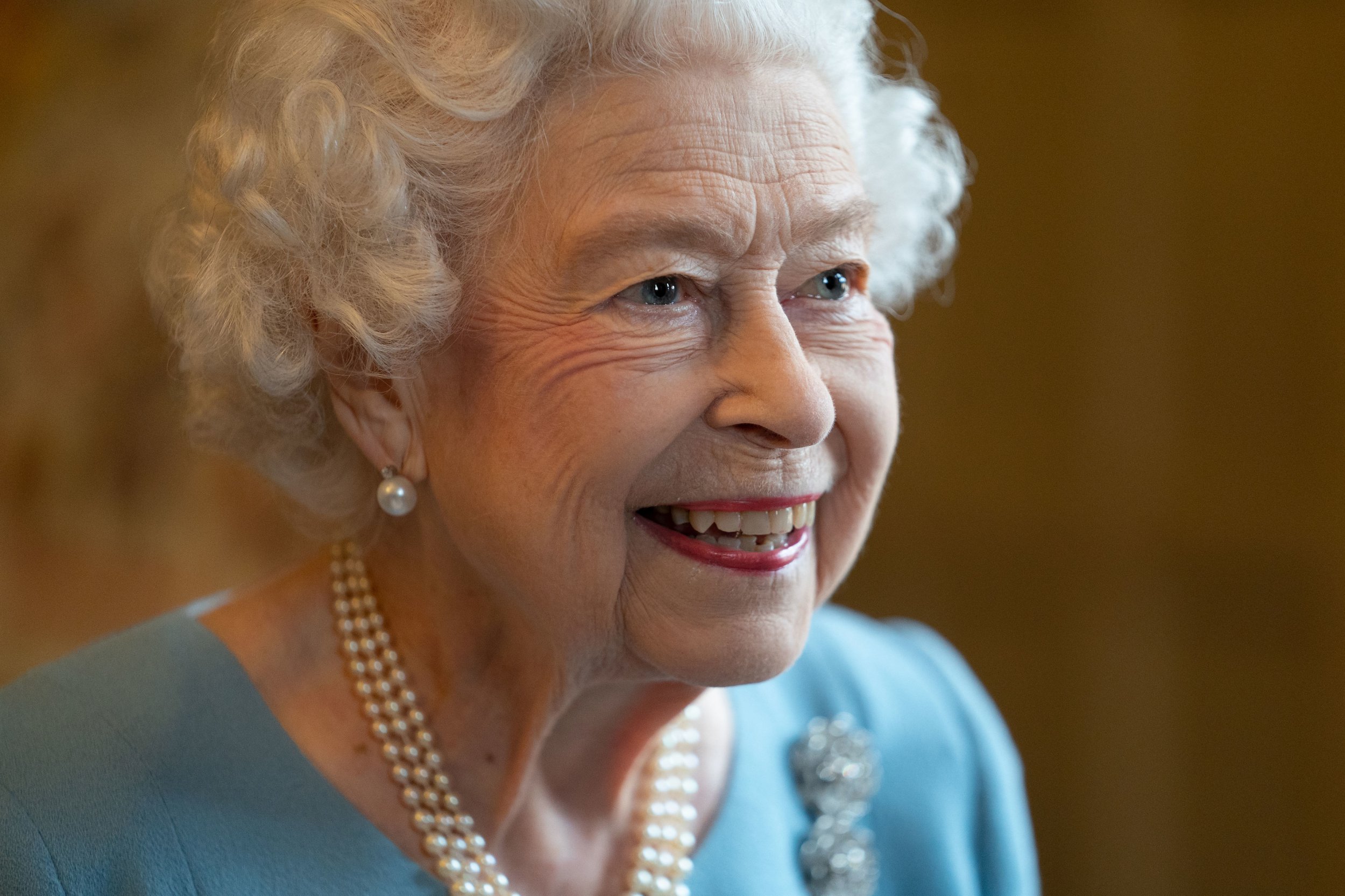 When it comes to technology, Queen Elizabeth II made a point of advocating for innovation throughout her reign.

From sending an email way back in 1976 to posting tweets and Instagram photos in the 2010s, she embraced digital media.

Even before she was Queen, she used a radio address to comfort children around the world during wartime.

In her younger days, she promoted technology like emails, staying savvy long into her old age — even if she sometimes needed a little help from her granchildren.

Here are some of the Queen’s most notable tech milestones:

She died at the age of 96 surrounded by her family at her home in Balmoral, including her son and heir to the throne Charles, the Prince of Wales, and her grandsons, the Duke Of Cambridge, Prince William and the Duke of Sussex, Prince Harry.