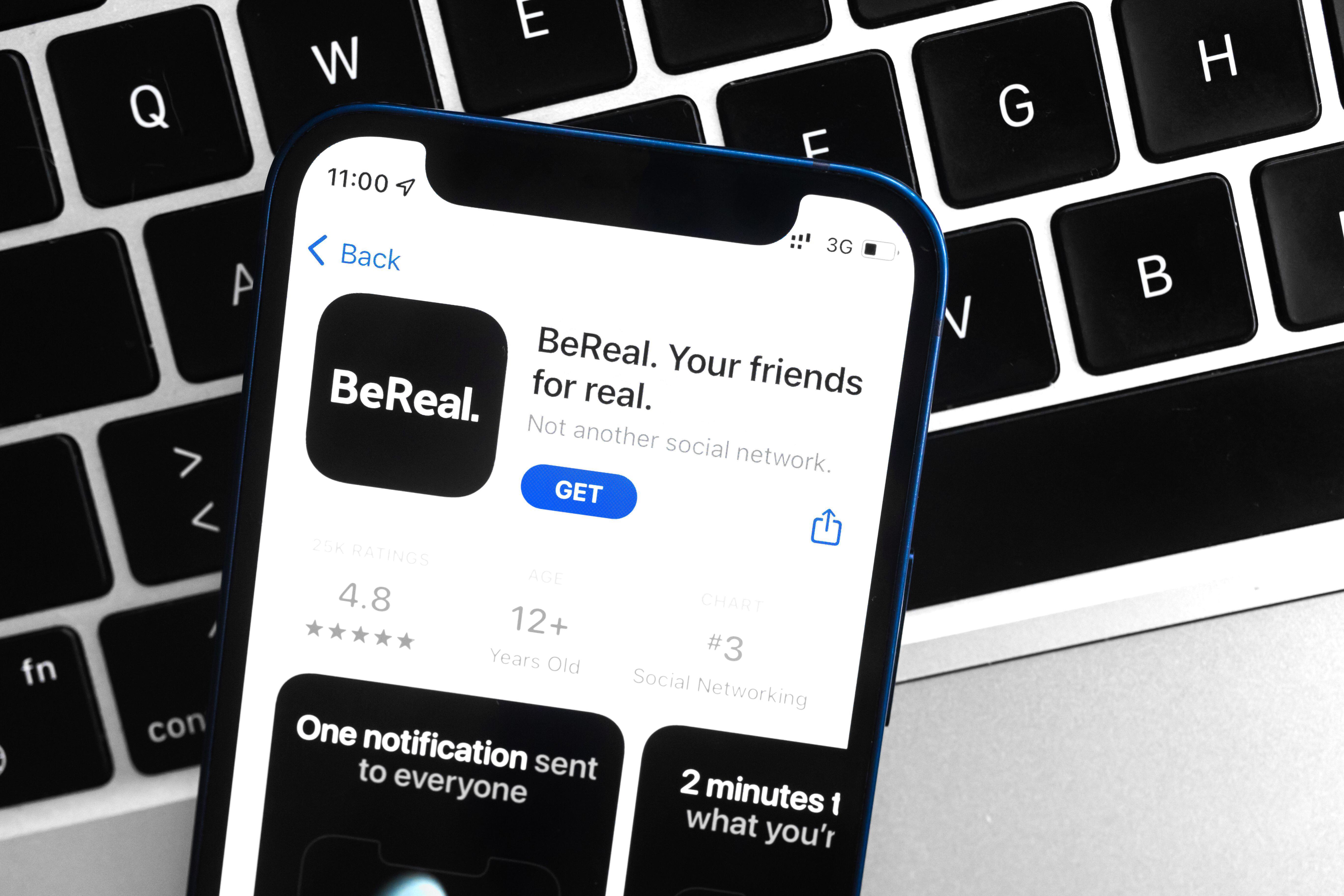 BeReal, the anti-Instagram social media app, is having a moment right now but an employment lawyer has warned that it could be a potential job hazard.

Everyday at a different time, BeReal simultaneously notifies its users to capture and share a photo in just two minutes of receiving the notification.

Chances are if the two-minute window on BeReal strikes when you’re at work, you might risk uploading sensitive information from emails, zoom calls or designs without realising it.

Doing so could be classed as a breach in confidentiality and workers may face disciplinary action as a result according to Jayne Harrison, head of employment Law at Richard Nelson LLP.

‘BeReal has skyrocketed in popularity because of how unfiltered it is compared to other social media platforms but it’s important to consider the risks first before you send off a quick picture at work,’ said Harrison.

Users working in jobs where they handle sensitive information have complained about this too.

‘BeReal I am begging you to start picking times to post when I’m NOT in an office where highly sensitive documents are around me,’ tweeted one user.

‘If I got BeReal like 90% of my pics would be of people’s SSNs and HIPAA-sensitive info. Did nobody think of me specifically when they created this thing?’ tweeted another.

the tweet about interns posting sensitive info on BeReal is so true and you know what, I zoom in and read everything too

If you do end up sharing confidential company emails or individuals at work, other BeReal users can zoom in on the photos and see.

‘This would not only breaching your company’s rules but data protection too,’ said Harrison.

Most companies have rules in place about breaching confidentiality either in their disciplinary policy or staff handbook. With data privacy being paramount any breach could call for serious consequences that could even result in termination from work.

As the cost of living continues to rise, losing your job could not come at a worse time so it’s best to think twice before posting a BeReal from work.

Here’s what could count as potential data breaches: