Here, follow Daily Mail’s live blog for all the updates on Apple’s Far Out event today:

Apple Watch Ultra, marketed for marathon runners, hikers and other athletes, the new offering is twice as water resistant as any previous model. It features three new bands, Alpine, Trail and Ocean – each for specific environments – to endure long runs, hard falls and ripping currents.

The company calls it ‘an essential tool for essentially anything.’

All models of the Apple Watch Ultra will be $799. It can be ordered today and will ship September 23. 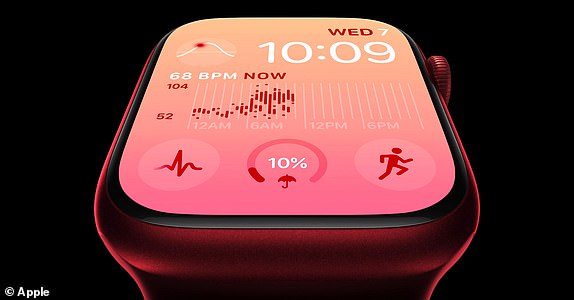 Apple has unveiled the new Apple Watch Series 8 that the company calls ‘an essential companion’ with an always-on display and provides up to 36 hours on a single charge – twice as much as the Series 7.

Series 8 is designed with several new features, such as a way to track ovulation and technology that detects when you are in a car crash in ‘the most popular types of vehicles.’

The company says it is the most durable Watch yet – it is swim proof and crack proof.

Apple has debuted its new Apple Watch Series in its livestreamed Far Out event. Later, the tech giant will also reveal its new iPhone14 as well as the latest version of its news AirPods Pro – the first upgrade since 2019.

The new Apple Watch Series 8 will start at $399 for GPS, and $499 for cellular. Each purchase will also give users three months’ free access to Fitness+. The watches can be pre-ordered today, and will be widely available from September 16. 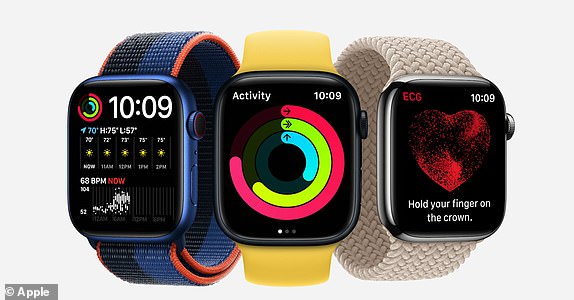