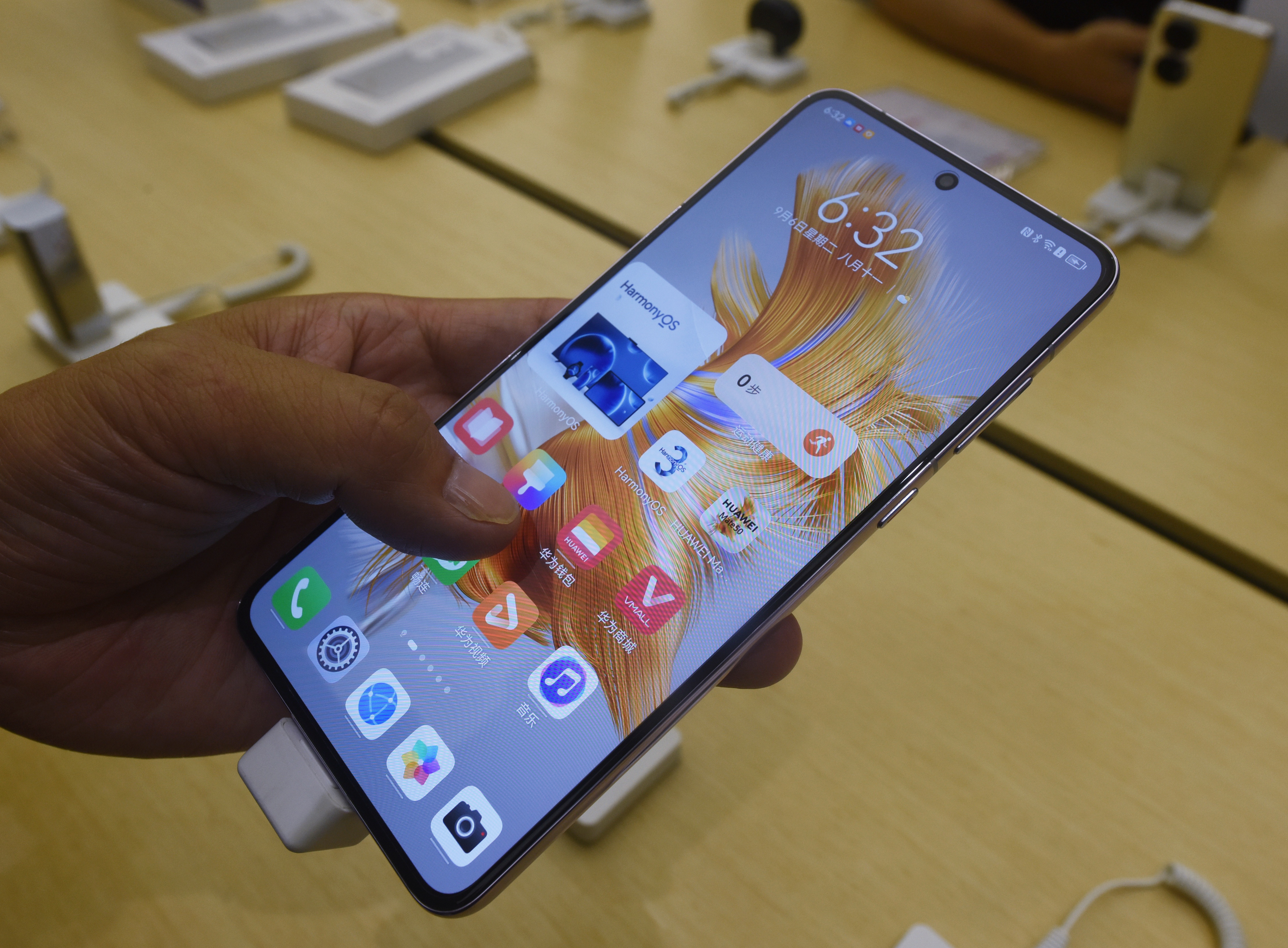 Huawei has beaten apple to the satellite communication game by announcing its Mate 50 series, a day ahead of Apple’s product launch event.

The new Mate 50 and Mate 50 Pro come with the ability to send texts via satellite communication as reported by The Verge.

Users can send short texts and use satellite navigation thanks to China’s global BeiDou satellite network, allowing for communication in areas without cellular signal.

Based on Huawei’s description of the system, it looks like the Mate 50 phones will only be able to send texts via satellite but won’t be able to receive them.

Satellite-based texting is generally aimed at providing connectivity during emergencies rather than to keep in touch when you’re out of cell range.

In February, satellite company Globalstar acquired 17 new satellites ‘to provide continuous satellite services to the potential customer’ and some speculate that the iPhone maker is the customer.

Apple enthusiasts also believe that the event being called ‘Far Out’ could be a nod to the new feature.

T-Monile said that the connection would allow you to send a text, MMS messages, and even use ‘select messaging apps’ whenever you have a clear view of the sky, even if there’s no traditional service available.