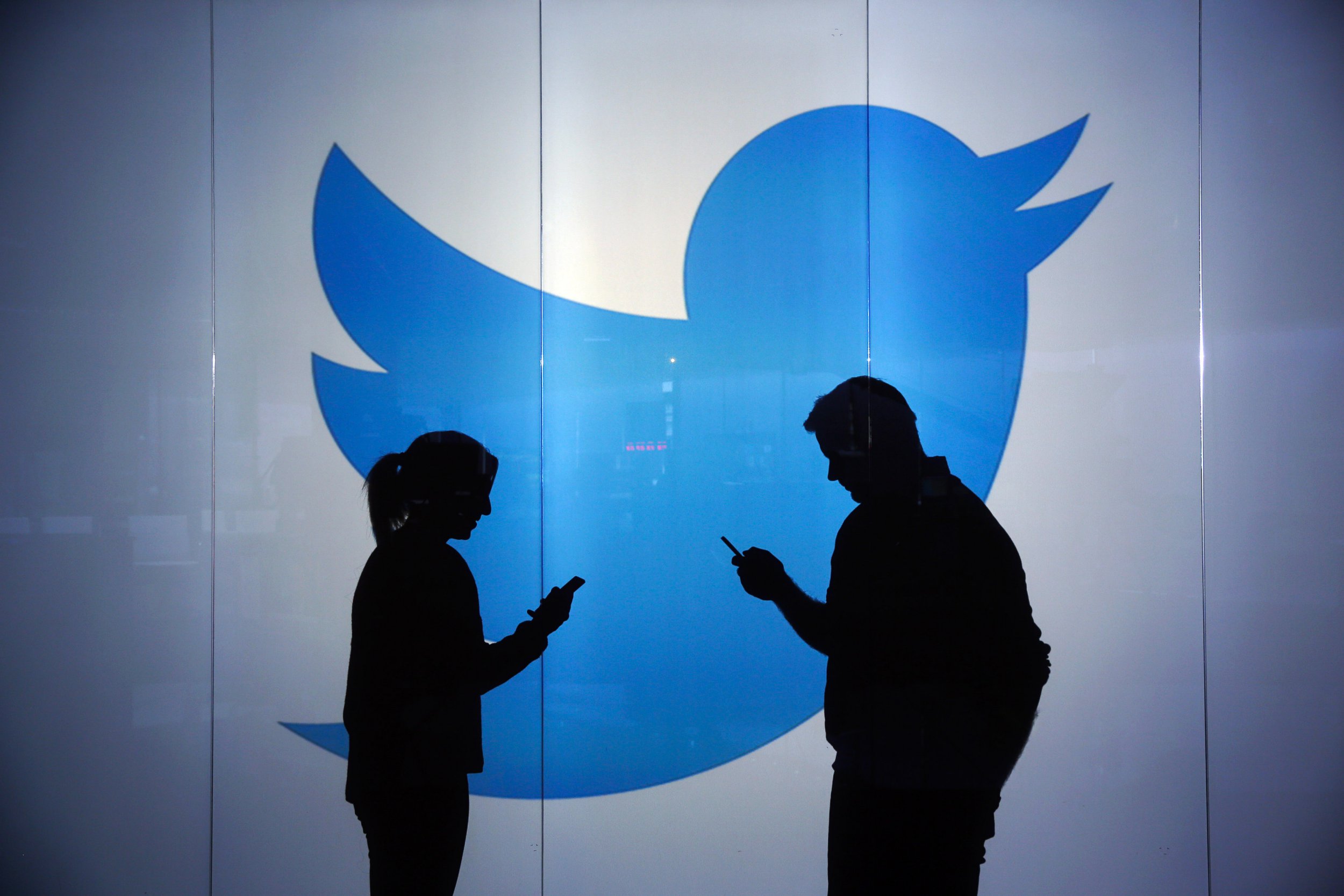 If you were browsing Twitter over the weekend you may have come across several one-word tweets from prominent accounts.

Seemingly without explanation, organisations like Nasa and The Washington Post were putting out one-word tweets relating to what they did.

Even the official account for US president Joe Biden got in on the act, tweeting: ‘democracy’.

It started with Amtrak, the US railroad corporation that, seemingly for no reason at all, simply tweeted ‘trains’.

At any rate, whichever member of Amtrak’s social media team came up with it may be getting a good pay rise.

The minimalist tweet caught on like wildfire. In less than 24 hours it had picked up nearly 25,000 retweets and inspired responses from multiple brands and companies.

The idea of a quirky tweet posted by mistake going viral is nothing new.

The most famous example in the UK is, of course, Ed Balls Day.

For the past 10 years, the #EdBallsDay hashtag comes out to play, as people across the internet come together to create tweets and memes – dedicated to former Labour shadow chancellor Mr Balls.

On April 28, 2011, Ed Balls was on Twitter and tried typing his name into the social media app to find an article about himself.

But instead of searching his name, he tweeted it out instead and the rest of Twitter was quick to pounce on his social media hiccup.

However, with the arrival of Twitter’s much-requested edit button, we may not see the likes of Ed Balls day again.

Unless, that is, giant corporations want to attempt it deliberately for a bit of viral marketing.

This went from cute, quirky tweet to stupid Brand Twitter meme in record time. I hate it here https://t.co/jUymAuzE1b