The federal government has taken its first step towards overhauling the myGov online services portal, rolling out a refreshed website ahead of the launch of a new app later this year.

The new website, which is still at my.gov.au, has a new visual design with a modern logo and a blue colour scheme (replacing the green), but it also features a new navigational layout.

Government services minister Bill Shorten said the changes were designed to put inbox messages and linked services up front, with information on claims and payments organised according to particular life events. 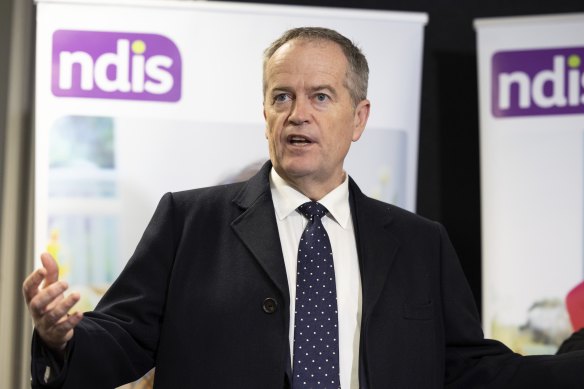 “The initial topics include raising kids, changes in living arrangements, ageing, work, education and health and disability, with more topics and information to be added soon,” he said.

“The pandemic showed us the importance of having excellent connections with government services
online, and these upgrades will immediately give Australians more options when using the site.”

Labor had pledged to audit the myGov service, as part of its pre-election commitments, following criticism that the portal suffered too many crashes and outages. In June, Shorten said his aim was to make myGov a more seamless and practical service, characterising the existing iteration as a “digital workhouse” that soaked up hours of peoples’ time.

The latest refresh is the first step towards the service’s eventual overhaul, the minister said, which will also include a smartphone app.

“We want Australia’s government services online to be the world’s best and the app, to be delivered soon, will further boost and simplify the user experience,” Shorten added.

“The latest upgrades to the myGov website means it has the flexibility to adapt to meet people’s
information needs and preferences into the future.”

Since launching in 2013, myGov has become Australia’s largest authenticated platform, connecting to government services including Medicare, the Tax Office and Centrelink. It has more than 25 million active linked accounts and an average of one million sign-ins per day, according to the Albanese government.

But the service has been criticised for being unfriendly for users, with notification emails that merely tell users to log in through the website, and complicated pages on information that don’t always make it clear where to go to fill out required forms. The previous Morrison government initiated a $200 million overhaul of the service led by Deloitte, Accenture and IBM.

For now, Shorten said users didn’t need to download anything or set anything up to use the new version of myGov.

“People can use their current details to securely sign in, and all their personal information and linked services will be there,” he said.

“Improving myGov will be an ongoing process and there’s more to come, but for people who choose to use online services, these initial changes will help make using myGov a better experience.”