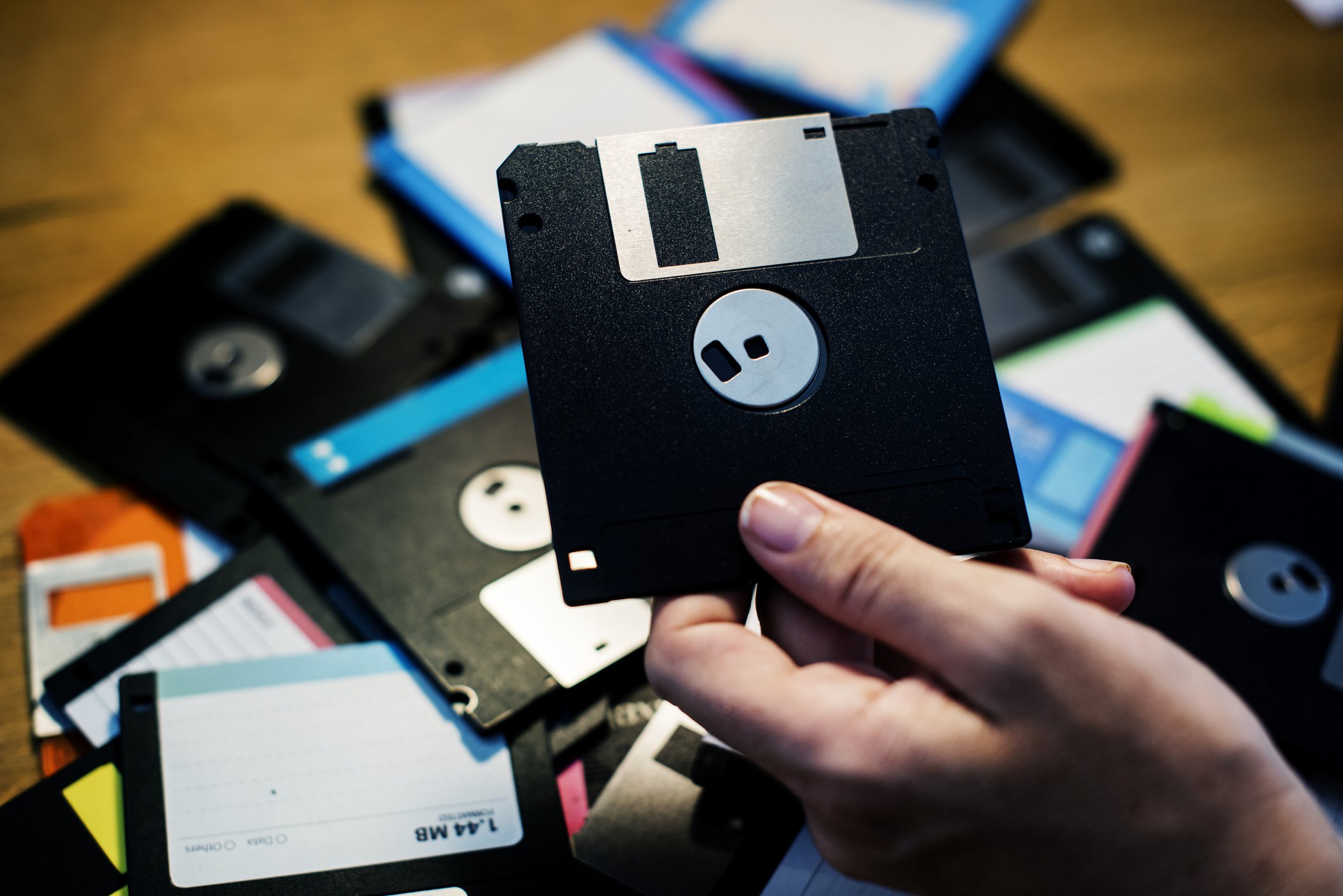 We’re over two decades into the 21st century so you’ve likely forgotten all about floppy disks.

Businesses in the country still need those antiquated little slices of plastic for a bunch of legal requirements.

A committee found about 1,900 governmental and ministerial clauses stipulating specific storage devices (including floppy disks) be used for some applications and to keep data.

Thankfully for IT departments across the land, the country’s minister of digital affairs has promised to bring things into the digital age.

Minister Taro Kono has committed to updating regulations to allow people to use online services in place of obsolete physical media.

As well as declaring ‘war’ on floppy disks, Kono is targeting CD-Roms and MiniDiscs – remember them? – too.

‘We will be reviewing these practices swiftly,’ Mr Kono told a news conference in Tokyo on Tuesday.

‘Where does one even buy a floppy disk these days?’

Digital Minister declares a war on floppy discs.
There are about 1900 government procedures that requires business community to use discs, i. e. floppy disc, CD, MD, etc to submit applications and other forms. Digital Agency is to change those regulations so you can use online.

Just to make sure everyone knew he was serious, he followed it up with a vow to get rid of the fax machine.

Floppies were once considered among the most vital accessories to computer users and offices worldwide for holding data in an easy-to-store format, which could easily be transferred between PCs.

In 1998, 2 billion were sold around the world and every computer needed to have an ‘A-drive’ to handle them.

The little beauties could store up to 80kb of data – gradually that went up to a whopping 1.44MB.

Now the only thing they’re used for is as the digital save icon on most applications and, occasionally, as novelty drinks coasters in retro-themed cafes.