The news comes as the UK assumed command of its fifth Astute-Class nuclear submarine yesterday, named HMS Anson and built in Barrow-in-Furness shipyard by defence giant BAE Systems. Astute-Class submarines are being built in numbers to replace the ageing Trafalgar-Class vessels currently in operation with the Royal Navy.

The Ministry of Defence took the opportunity of the commissioning to reveal that Royal Australian Navy personnel are already participating in specialized nuclear training courses conducted by the UK and United States as part of the ongoing AUKUS deal.

With the commissioning of the Anson came the news that Australian submariners will undertake further training on the vessel, as well as on other Astute-Class subs.

The move comes as Australia seeks to develop and progress its nuclear know-how with future vessels set to be built in the country. 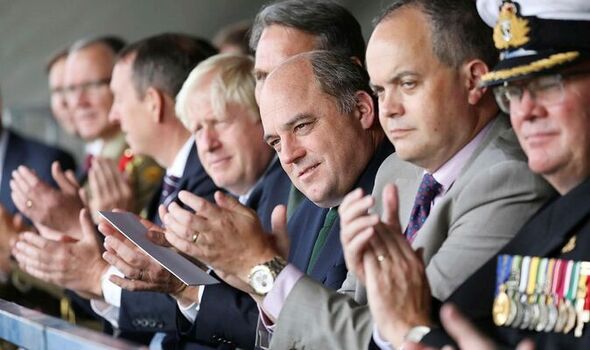 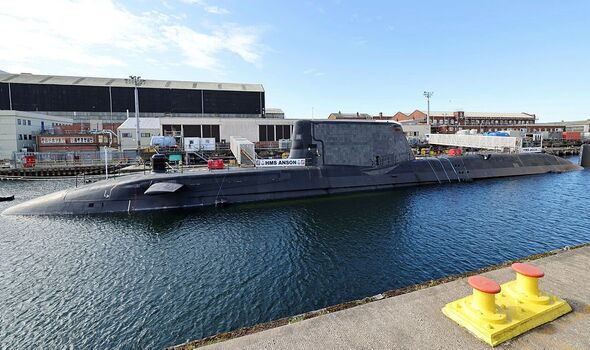 Although never formally mentioned until recently, the AUKUS deal is widely believed to be designed to counter the threat of Chinese expansion in the Indo-Pacific region.

During the commissioning of the ship, a source from within the Defence Ministry said: “China is clearly a factor.

“The Defence Secretary has repeatedly said that what happens in Ukraine sends a signal of our resolve elsewhere, so not only is China watching but they are also judging our political will, as well as learning military lesson.”

China has reacted in kind in recent times, building its navy up, launching a new aircraft carrier – now its third – and strengthening relations with island nations in the Pacific Ocean, in particular with the Solomon Islands. 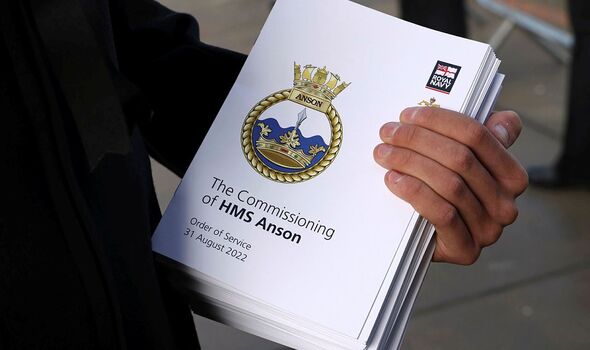 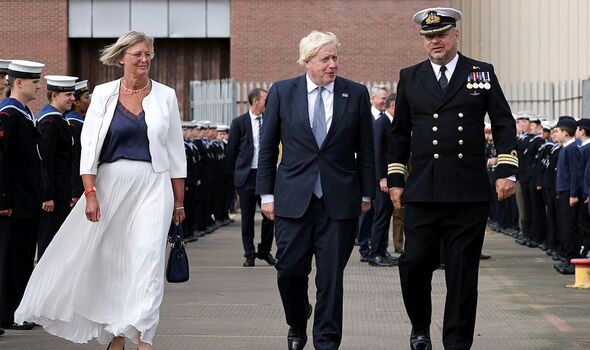 Speaking of the move seeing Australian sailors benefit from Royal Navy expertise, as well as the significance of the AUKUS deal, Mr Wallace said: “Not only have we progressed our defence planning, but Minister Marles participated in the commissioning of our latest attack submarine, on which RAN submariners will be embarked as we develop our shared capabilities in the years ahead.”

He added: “Built in a UK shipyard, HMS Anson demonstrates the very best of British industry, sustaining our world-leading, sub-surface capabilities and underlining the UK’s readiness to contribute to shared security, especially with our closest allies Australia and the United States under the AUKUS initiative.”

Speaking on the completion of the new submarine, a Ministry of Defence (MoD) statement read: “The completion of HMS Anson demonstrates the strength of British industry and its world-leading nuclear technology that will be leveraged to deliver the partnership.” 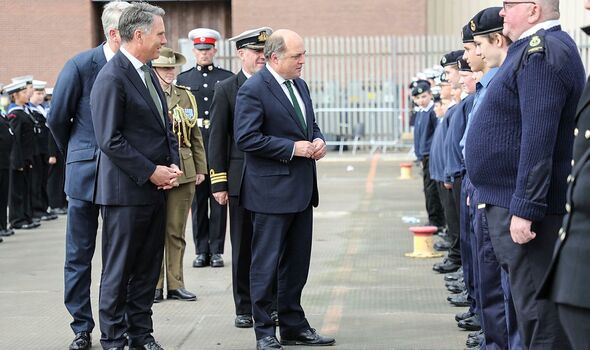 According to Andrew Chuter from Defence News: “Australia already has substantial maritime co-operation with the British, has awarded BAE Systems a deal for Type 26 anti-submarine warfare frigates.

“HMS Anson is scheduled to remain in Barrow for the next few weeks undergoing final checks before sailing to the Royal Navy’s Clyde nuclear submarine base in Faslane to prepare for sea trials.”

The signing of the AUKUS deal sparked a huge diplomatic outcry by France who saw their own deal to provide Australia with conventional submarines cancelling. 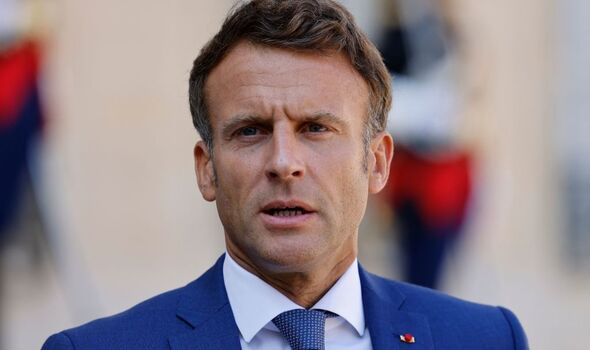 Paris recalled its ambassador to Canberra and urged EU members to react in unison against Australia over the decision.

France and Australia have since restored diplomatic ties in spite of French Foreign Minister Jean-Yves le Drian calling the move a “stab in the back” against France.