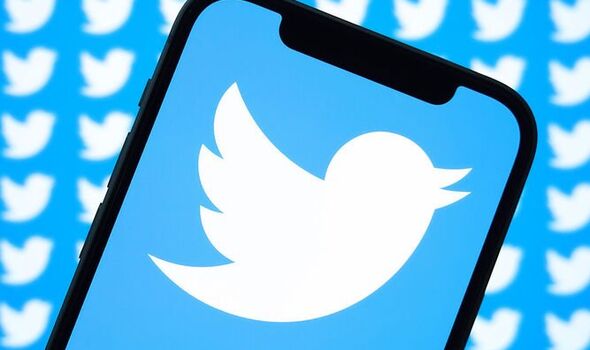 Editing tweets after they’ve been sent is one of the most requested features from Twitter’s millions of daily users. Now it seems the social media firm is finally working on a way to change what’s been written after it’s posted online. The company has just confirmed that it has begun testing an edit function which it hopes to roll out to users in the coming months. Once activated, it will allow fans to change words, correct typos and add hashtags that might have been missed.

This upgrade is currently only available to the internal team at Twitter although they have teased the new feature via a tweet that simply reads, “this is an edited Tweet. We’re testing it.” This message has since had over 160,000 likes with fans clearly happy about the upcoming upgrade.

“We’re hoping that, with the availability of Edit Tweet, Tweeting will feel more approachable and less stressful. You should be able to participate in the conversation in a way that makes sense to you, and we’ll keep working on ways that make it feel effortless to do just that.”

Once the internal trails are over, the function will then be available to Twitter Blue subscribers before being rolled out to the masses.

Twitter says that extensive trials are taking place to help the company incorporate feedback while identifying and resolving potential issues.

Some are still concerned about the impact of having tweets which can be edited after they’ve been sent with worries that the feature could be abused. This is clearly why extensive testing is taking place.

Speaking earlier this year about the new feature, Twitter’s Jay Sullivan said: “Edit has been the most requested Twitter feature for many years. People want to be able to fix (sometimes embarrassing) mistakes, typos and hot takes in the moment. They currently work around this by deleting and tweeting again.

“Without things like time limits, controls, and transparency about what has been edited, Edit could be misused to alter the record of the public conversation.

“Protecting the integrity of that public conversation is our top priority when we approach this work.”

There’s no word on a release just yet or if it will only remain available for those with a blue tick but watch this space.